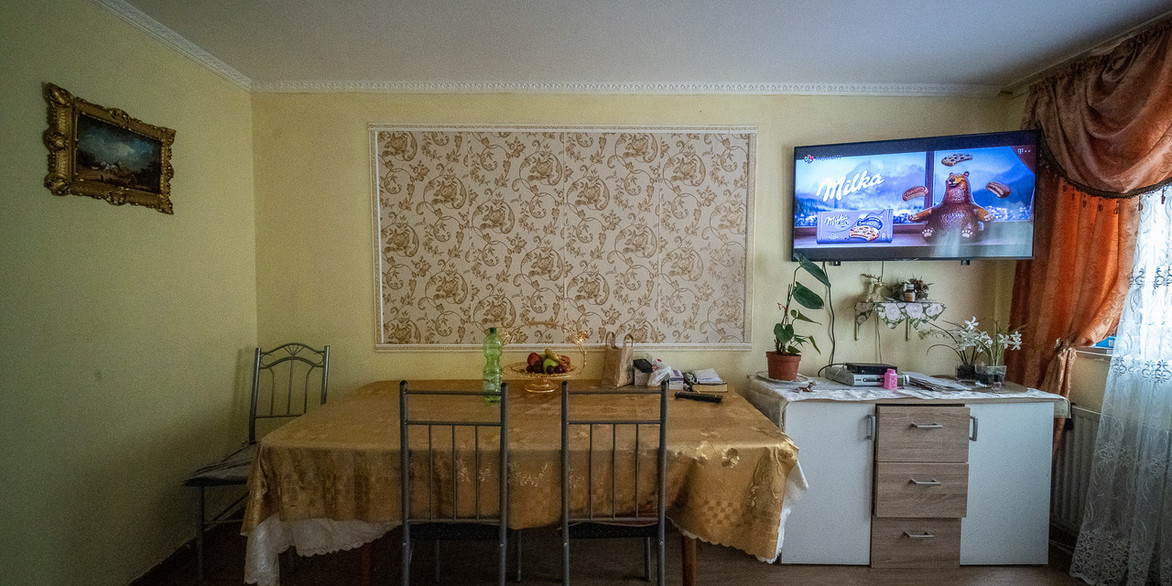 We cordially invite you to the opening of the exhibition on Thursday, January 23, 7pm, at the Architekturgalerie München in the Kunstareal.

The picture series EINBLICKE (Insights) by the Munich photographer Rainer Viertlböck, which was created in cooperation with the street newspaper BISS, shows interior views of living situations of the BISS newspaper sellers.

BISS is a newspaper project that helps citizens in social difficulties to help themselves: The BISS magazine is the oldest and, with a sold monthly circulation of 38,000 copies, one of the most successful street newspapers in Germany. The magazine also sees itself as a lobby for socially disadvantaged groups. It wants to create awareness for the concerns of homeless and poor people. A lean, professional editorial team produces the magazine, which is sold on the streets by poor, homeless and formerly homeless people. Its budget is kept small, because money should mainly benefit the sellers.
Rainer Viertlböck dedicates his work in equal parts to the light and dark sides of the globalised world and photographs architecture, urban spaces and landscape. His photo series deal with topics such as the destroyed region around Fukushima, disused industrial wastelands and chemical waste landscapes, the dwellings of African refugees in southern Spain "Chabolas", the bunkers of the Atlantic Wall and the large work "Structures of Destruction" on the concentration and extermination camps of the Nazi regime with their subcamps. In contrast, Rainer Viertlböck photographs architecture such as the life's work of the German-American architect Helmut Jahn or city portraits such as "The New View of Munich", "Roma" and "Oktoberfest". His work has been honored many times in solo exhibitions, with prizes, books and publications. 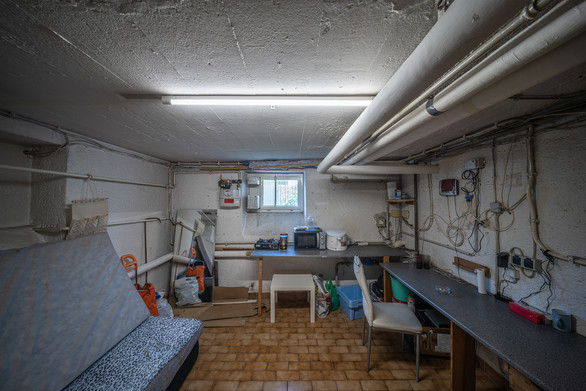 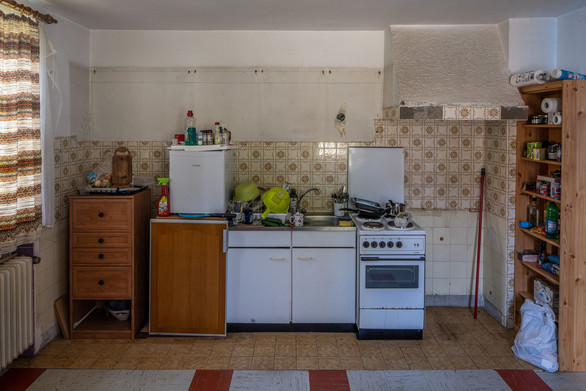 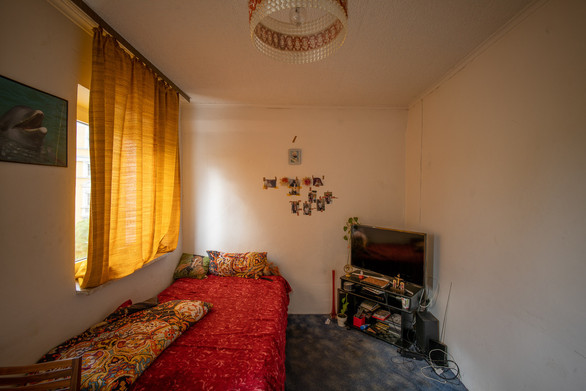