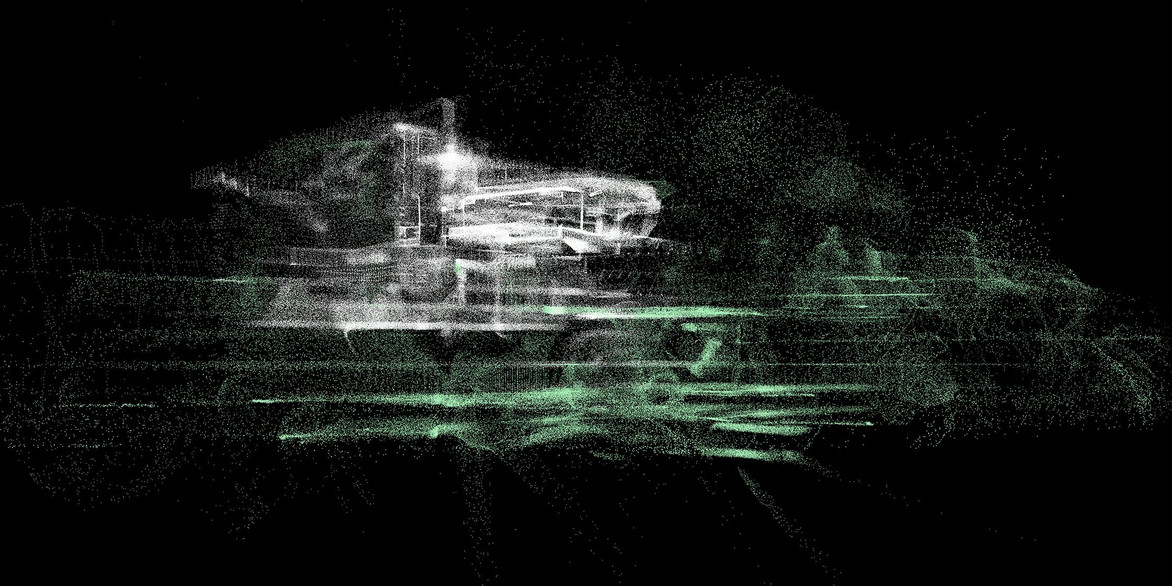 In almost all areas of urban live an increasing relevance of media transmitted images, can be detected. In most of these images spatial conditions are systematically brought out in the two dimensional surface of the picture by means of the implementation of modern methods of perspective. The photo-technique, which automatically applies these rules of perspective, is a standard component of smartphones, the most important communication tool of the todays world. As a result of this the digital photo has shifted its meaning compared with either the traditional functionality of professional photography or the analog amateur photography that developed towards the end of the 19th century. In the same way that earlier forms of pictorial perspectives of spatial presentations influenced the constitution of spatial formations, the new photo world is starting to influence the architectural production by way of bringing pictorial logic into the materialization of spatial logic.
The changing photographic relationship with the world today is aimed less at a representative verification of something that has taken place in the past, but instead is meant to express actions of individuals in the here and now. The use of the digital media to take such photos introduces even more of an ambiguity, in which the visible view should be understood as a specific case of various other possible situations. The digital photo connects the representation of a constellation fixed in time and its possible transgressions.
Photography as medium appears thus predestined to be used in the context of architectural design, since architecture also demands the development of new configurations of a location based on knowledge and reflection of existing conditions.
In todays practice of taking photos the ‘what of photographic appearances has become less important in contrast to the ‘how of taking and using photos. Therefore the question of possible feedback from photos to spatial structures should also focus on the development of methods for architectural design that are intentionally affected by todays photographic practice. This research is therefore accompanied by a variety of exemplary design projects from architectural students, in which the systematic treatment of the photographical picture-worlds stands in the centre of the approaches.