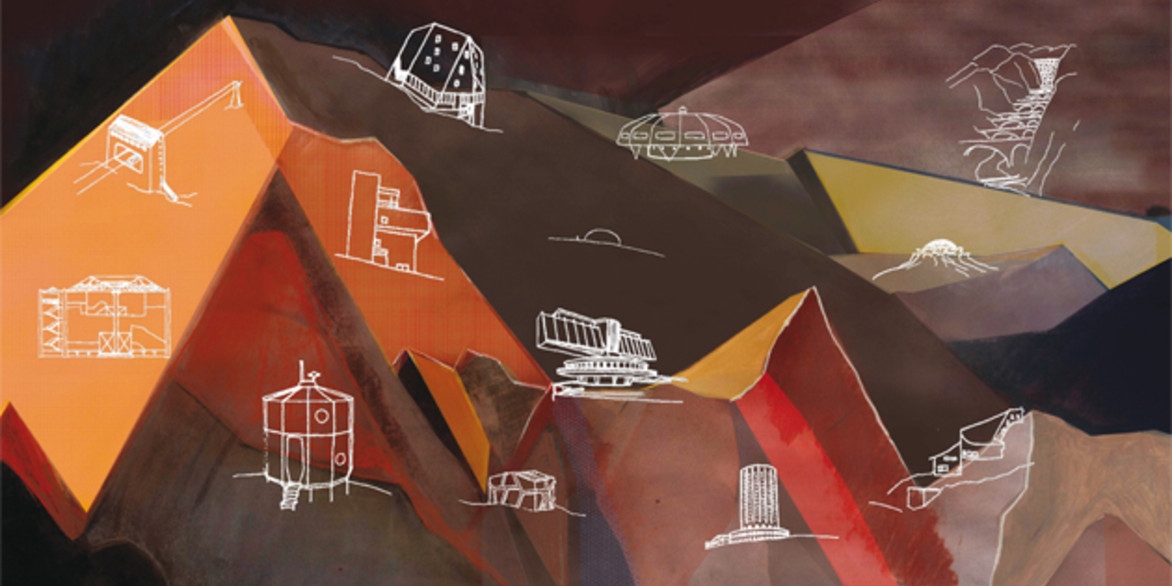 UTOPIC PROJECTIONS AND PROJECTS IN THE ALPS

Since the 'discovery' of the Alps in the Eighteenth century, when the ongoing 'conquest' by an urban civilization had started, the relationship between Man and nature has thoroughly changed. The initial respect and the admiration of the 'sublime mountains' has been replaced by a frenetic exploitation by a constantly growing mass tourism, leading to a commercialization of the alpine image in form of different attractions, such as the famous panorama-buildings, the artificial mountains in the universal exhibitions, or the ones in the amusement-parks, like Dreamland in Coney Island near New York.

Architecture reflects this changing relationship between Man and nature: Dreamland Alps revisits 22 projects of the last century, as emblematic examples that forged the architectural landscape of the Alps. The selection is regardless of whether they were just fiction or actually built. Many projects take form in three dimensions for the first time, sometimes just being based on free interpretation of the architects’ visionary designs.

The exhibition Dreamland Alps was elaborated in the context of Susanne Stachers PhD-research at the ENSA-Versailles, linked to a History-seminary in the license-cycle, where the students made researches about the different topics and constructed models. The realization of the exhibition happened in co-operation with the research institute of the Archive for architecture of the University of Innsbruck.

The exhibition is accompanied by a catalogue (123p) available in German and French edited by Susanne Stacher supported by the Archiv für Baukunst Innsbruck and the Maison de l’architecture de Savoie. 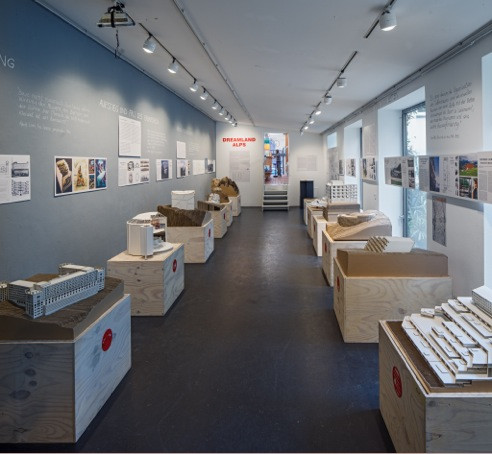 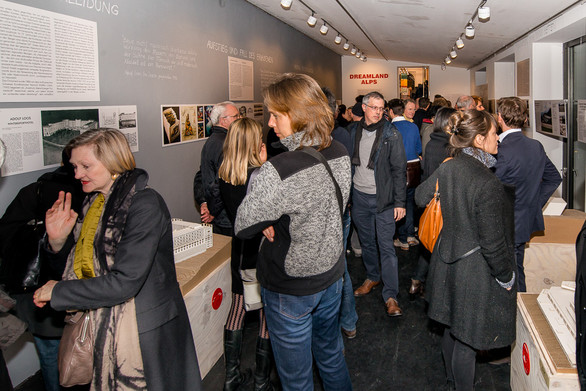 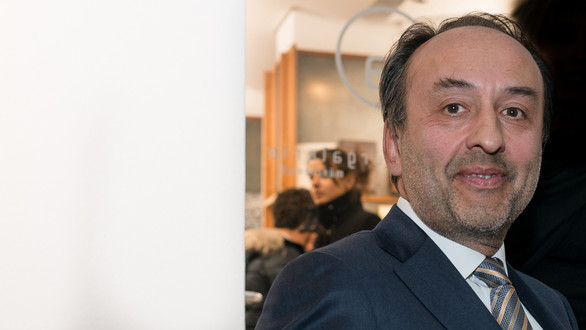 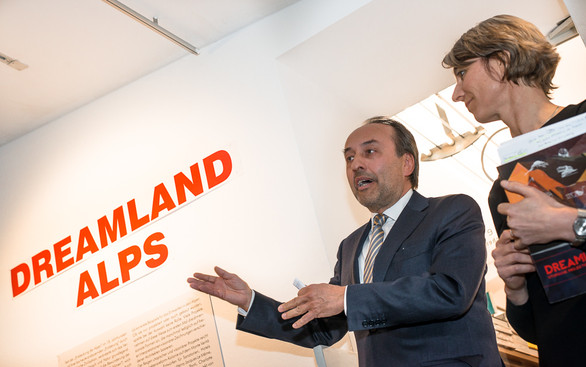 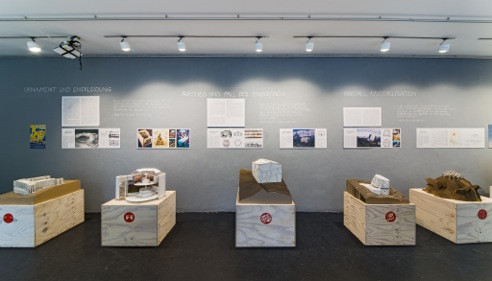 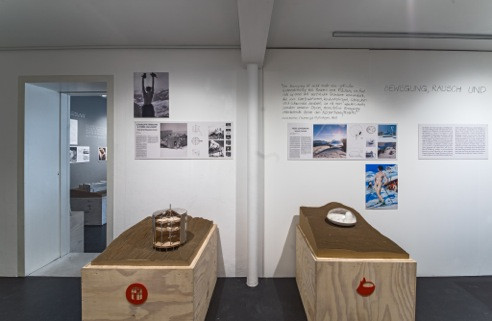 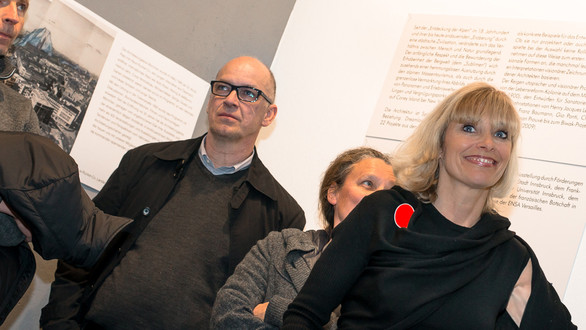 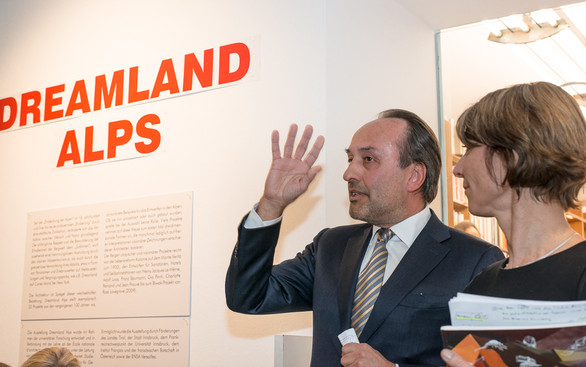 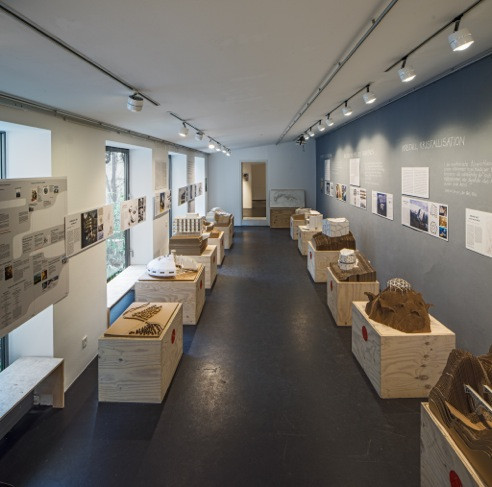 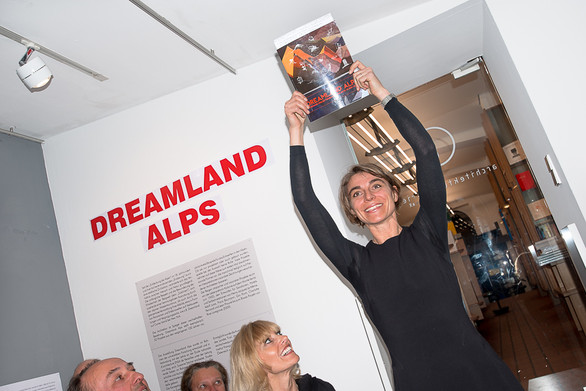