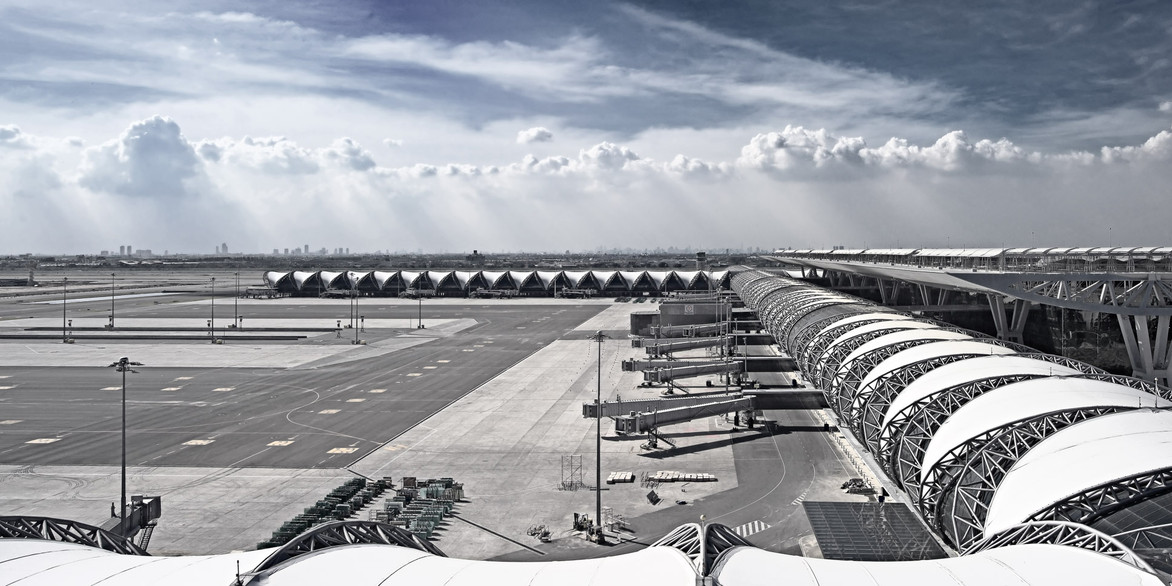 Star architect Helmut Jahn has been leaving his eyecatching and distinctive mark on the world’s metropolises since the 70s: from Chicago to Singapore and Shanghai, from Frankfurt, Munich, and Berlin to Las Vegas and Tokyo, his towers of glass and steel rise spectacularly into the sky, dominating the townscape and the skyline of the cities in which they stand. Multi-award winning photographer Rainer Viertlböck captures Helmut Jahn’s buildings with breathtaking precision and suggestive power—the early designs in Chicago and New York as well as the striking projects that Murphy/Jahn realized from the 90s around the world: Chicago’s O’Hare Airport Terminal One Complex, 425 and 750 Lexington Avenue in New York City, One and Two Liberty Place in Philadelphia, the Veer Towers in Las Vegas…
The exhibition is accompanied by a catalog (Schirmer-Mosel) edited by Nicola Borgmann. 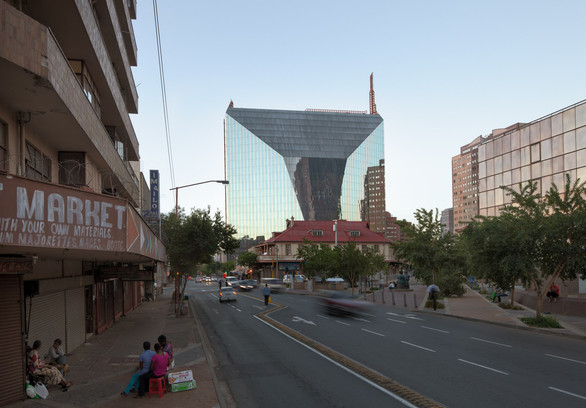 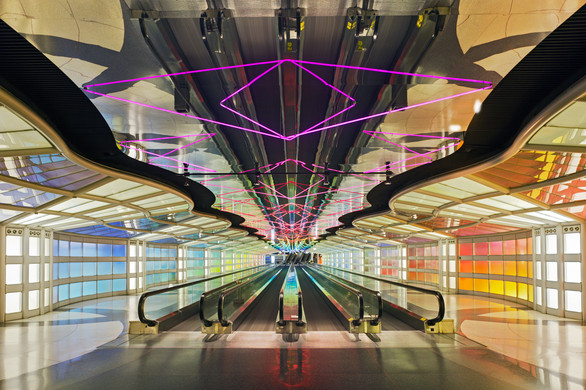 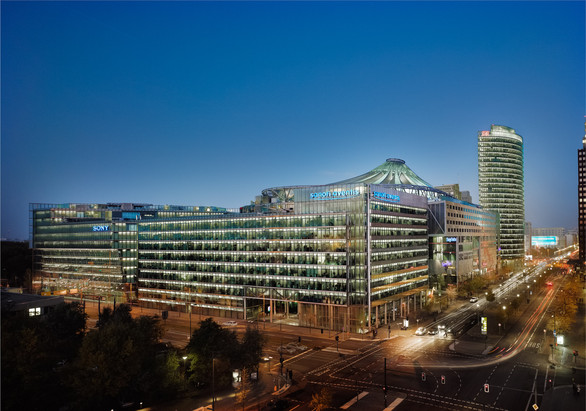 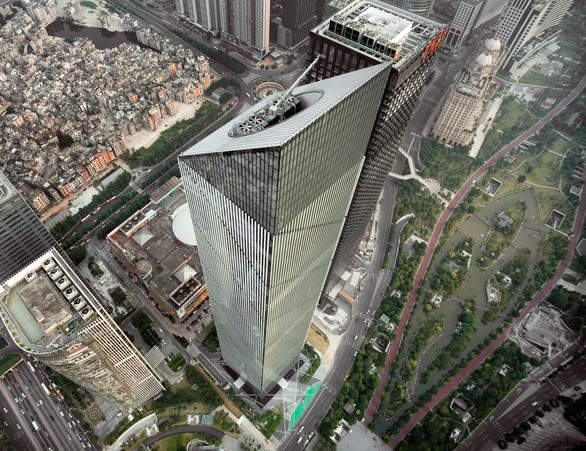 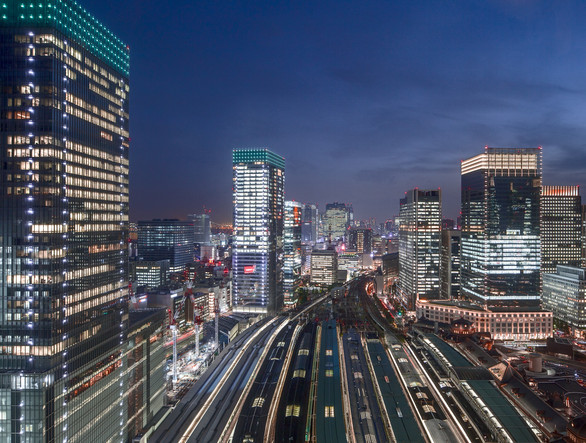 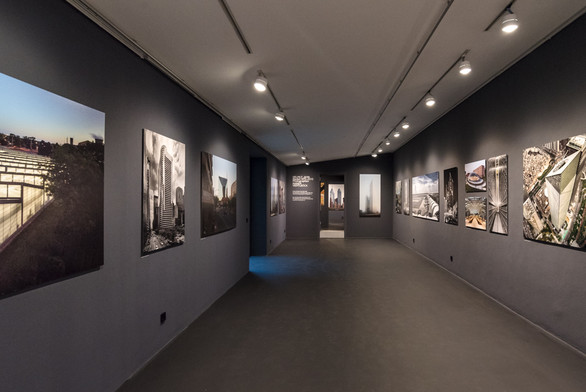 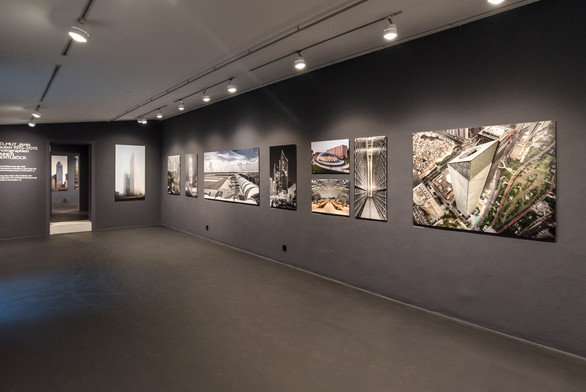 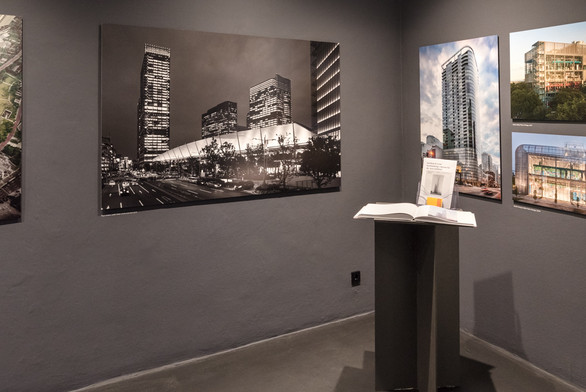 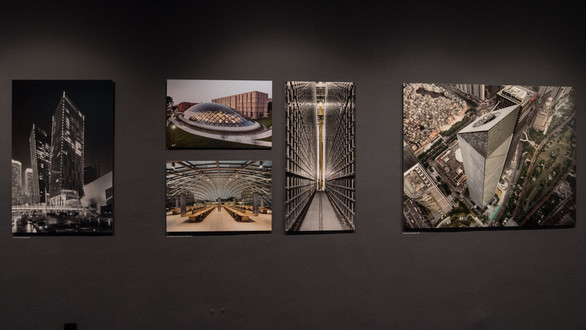 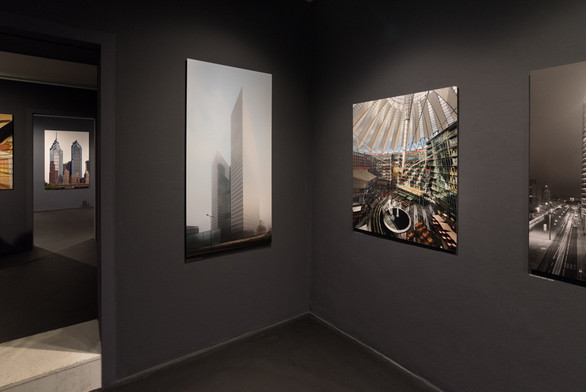 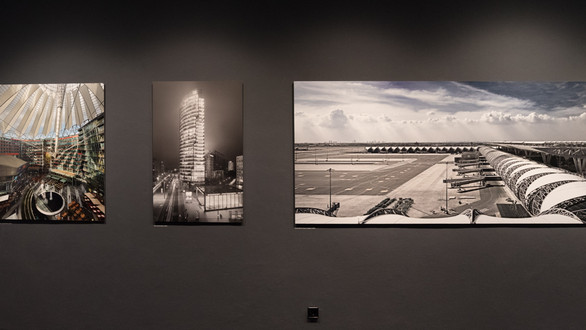 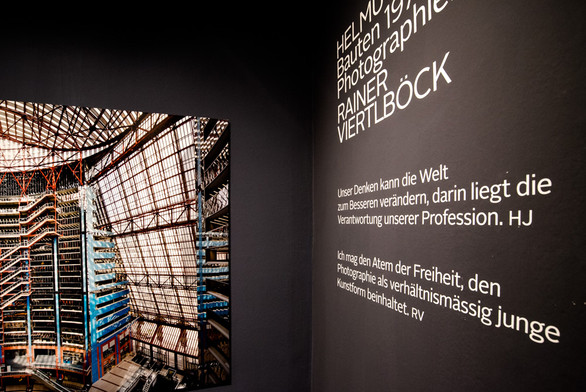 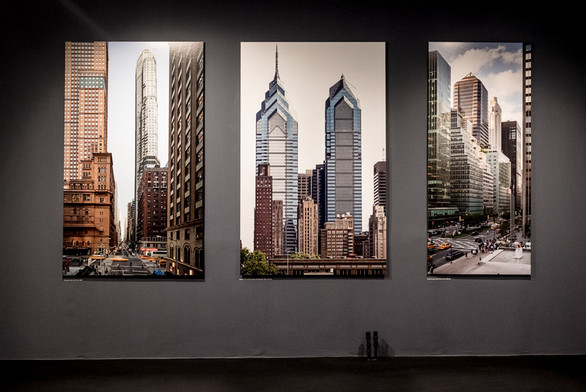 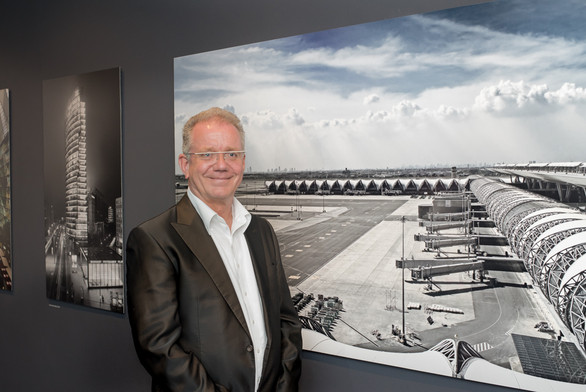 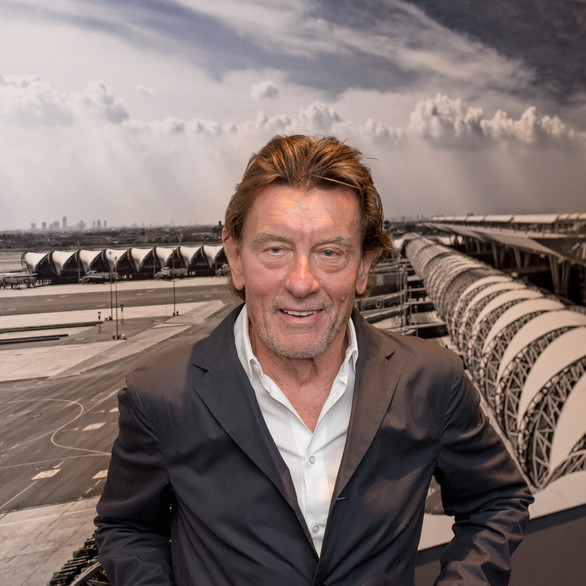 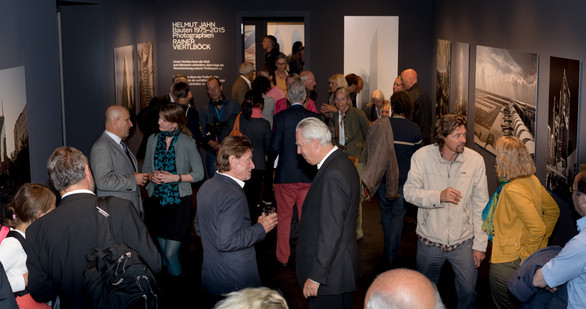 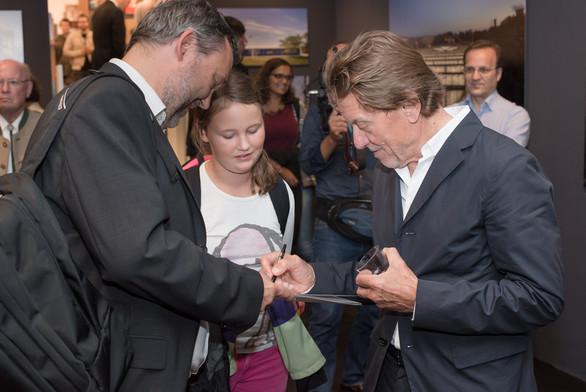 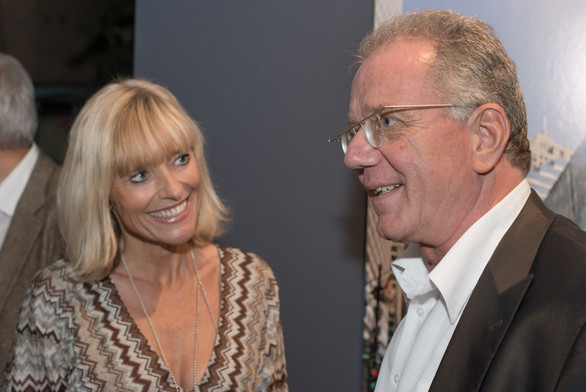 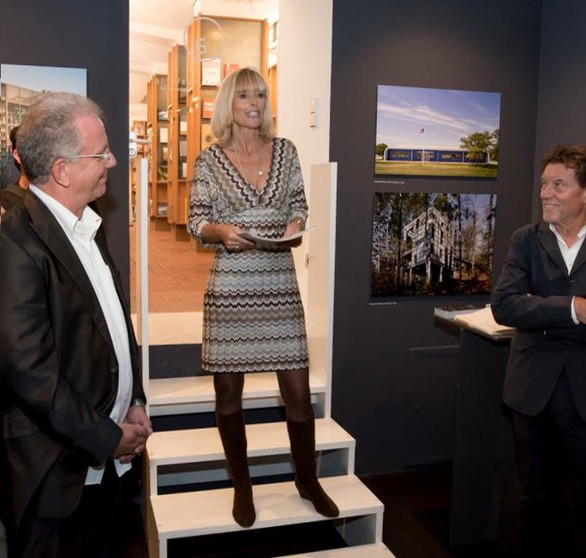 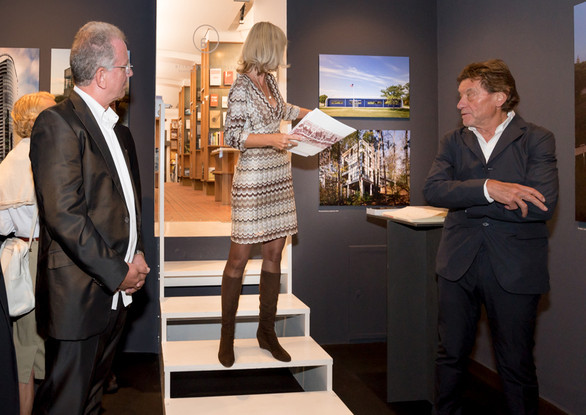 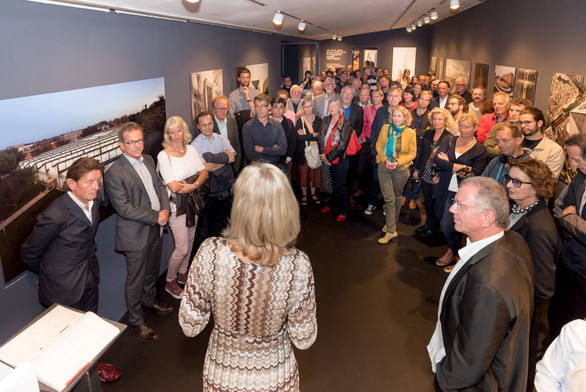 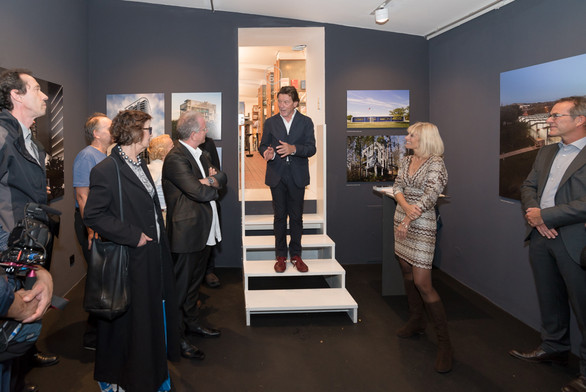 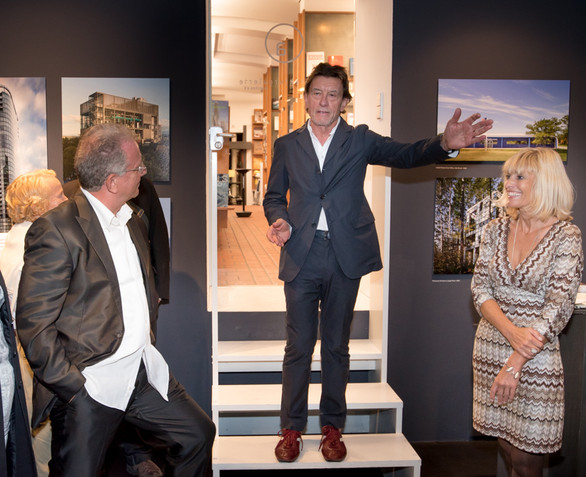 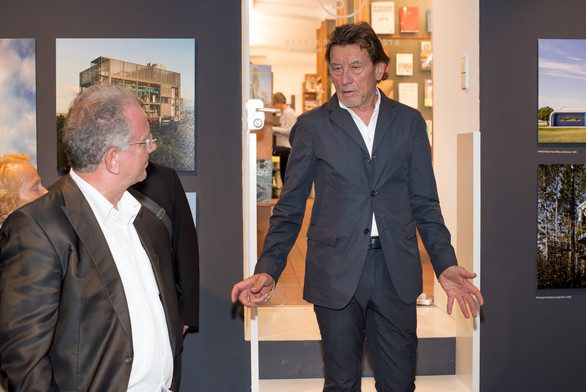 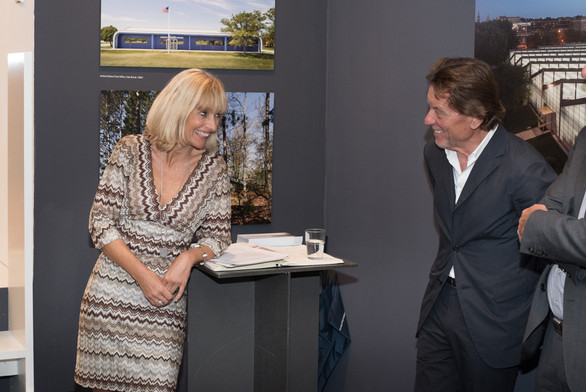 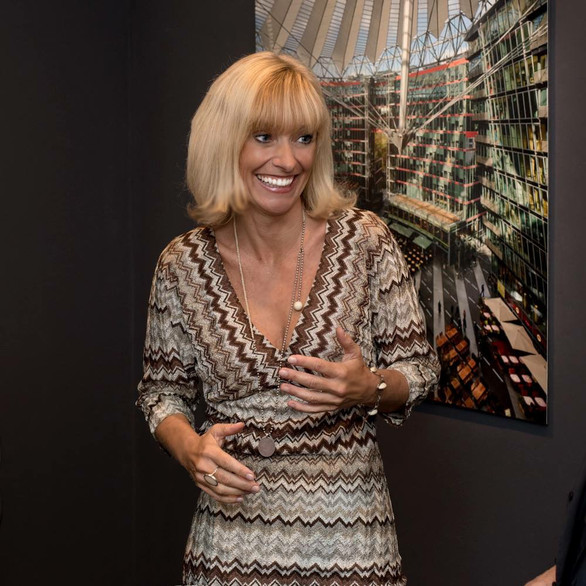