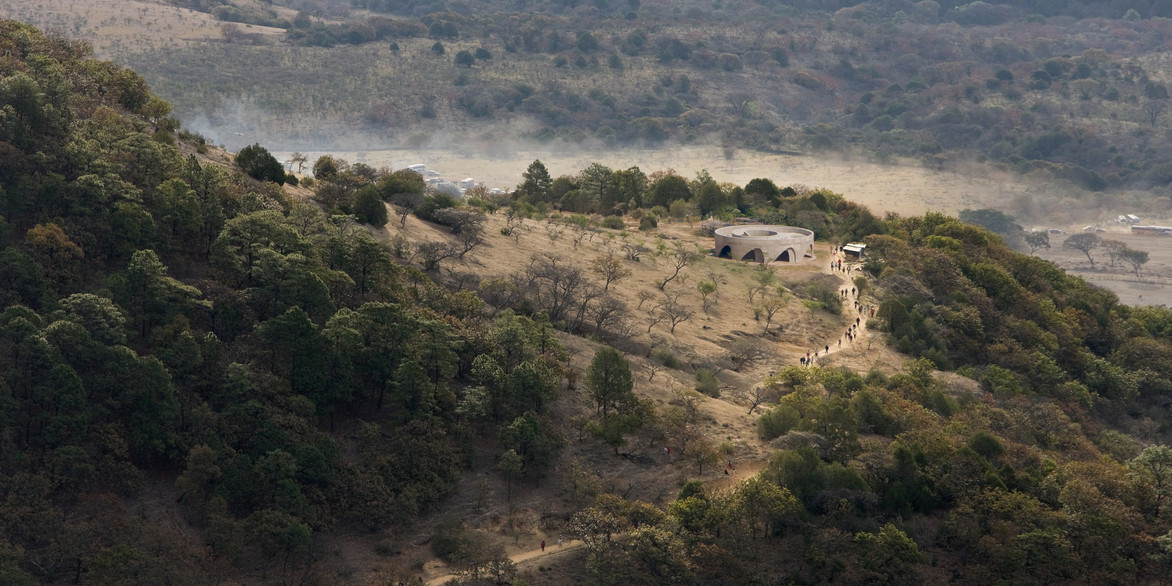 HHF architects was founded in 2003 by Tilo Herlach, Simon Hartmann and Simon Frommenwiler. Since then, HHF architects have realized numerous projects in Switzerland, Germany, China, France, Mexico and the USA. The scope of work ranges from large-scale construction to interior design, master planning, urbanism and public structures. From the beginning HHF was looking for collaborations with other architects and artists in order to widen its view on projects and enrich the quality of specific proposals. In addition to building, teaching is an important activity in the office. The principals of HHF were visiting professors at the University of Innsbruck, and guest lectured at the UIA in Mexico City and at MIT in Boston. They participated also as jury members at numerous universities. Since 2009 Simon Hartmann has been a professor at the HTA in Fribourg, Switzerland. Simon Frommenwiler has taught as a visiting professor at the ENSA in Strasbourg since 2011. 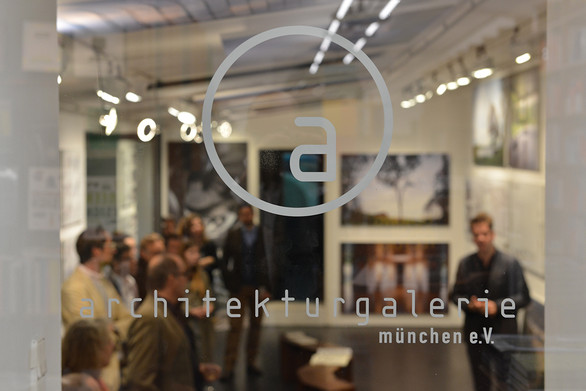 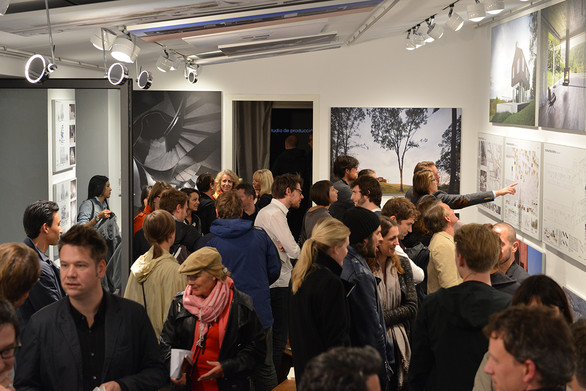 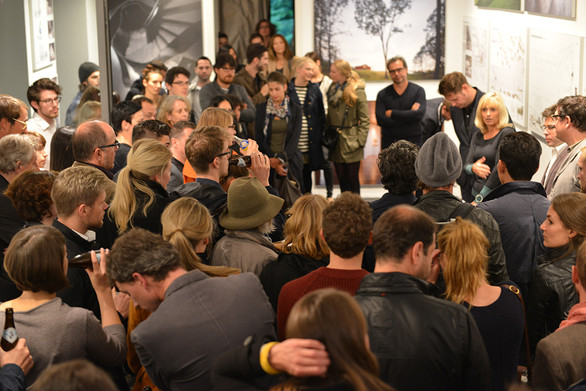 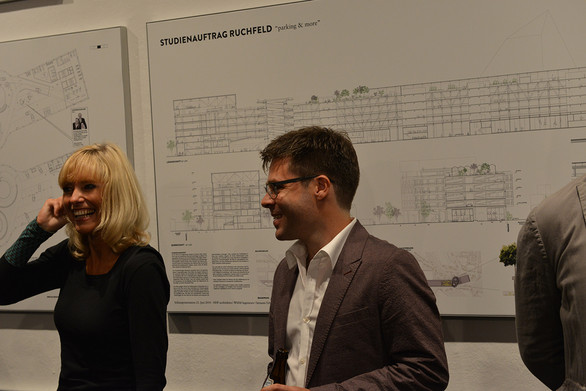 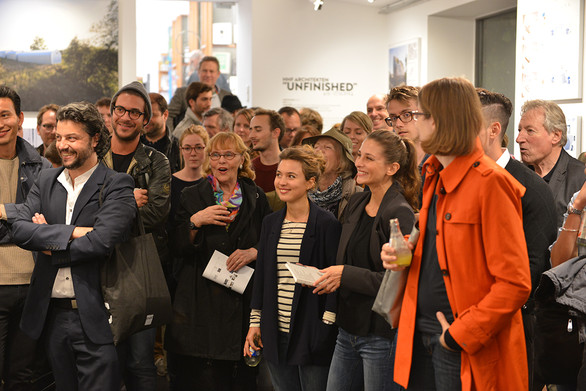 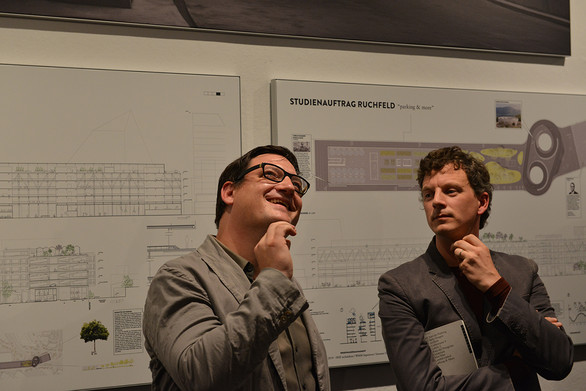 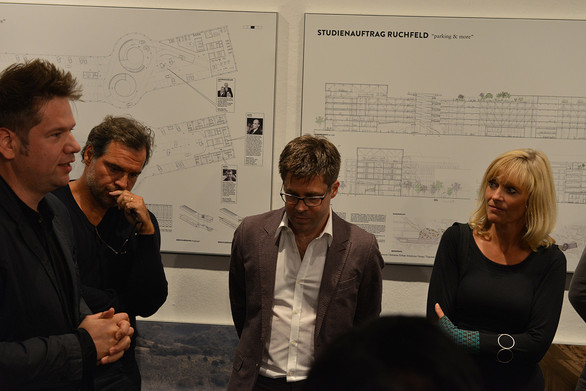 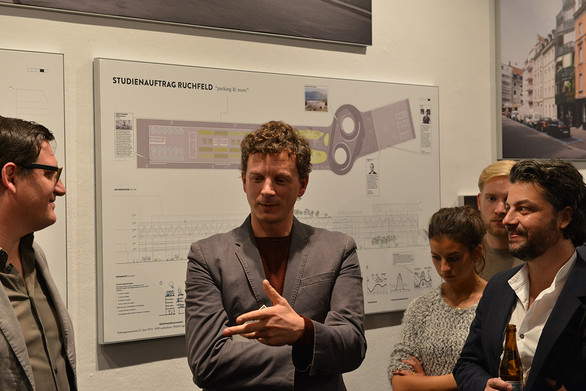 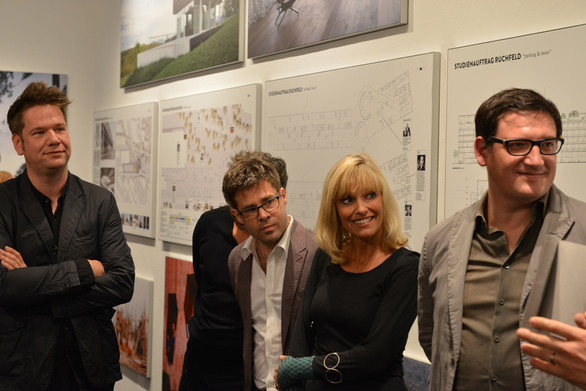 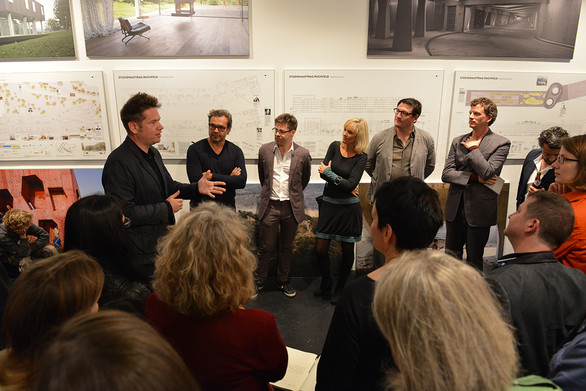 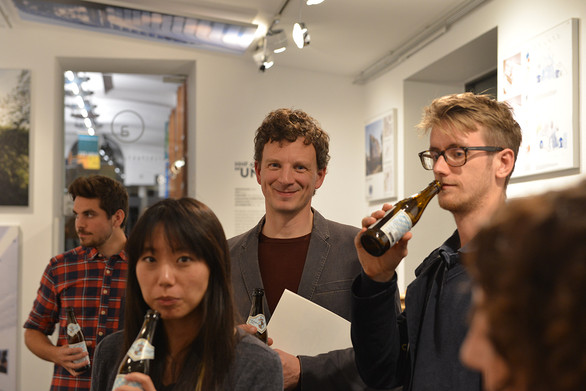 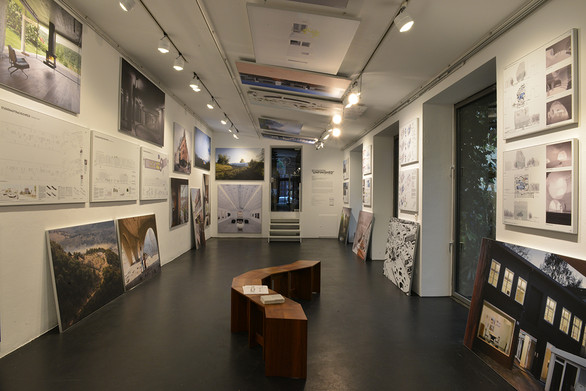 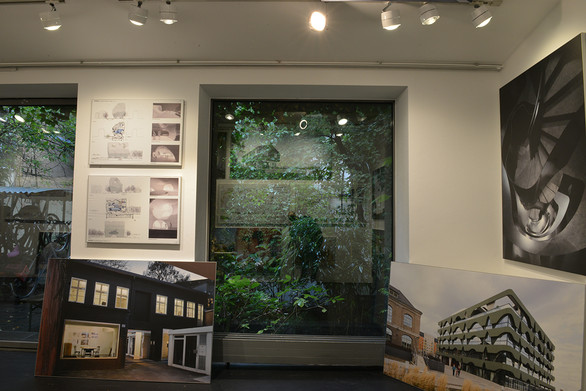 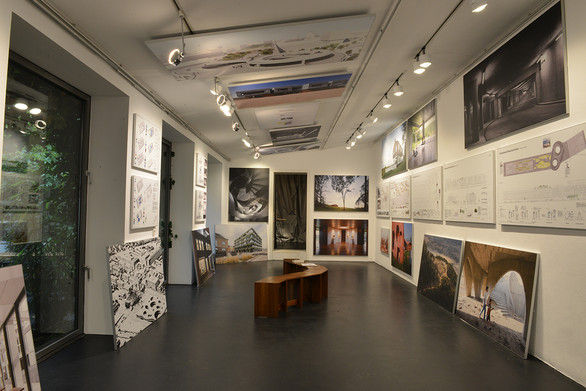 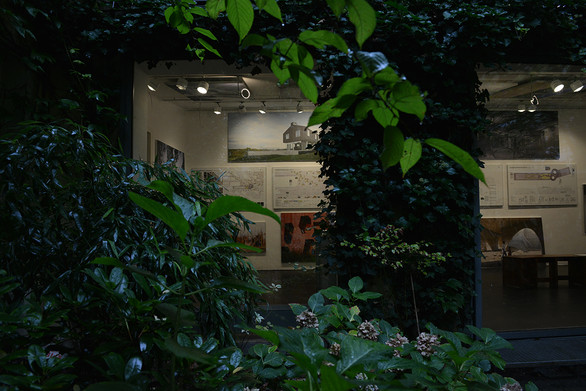 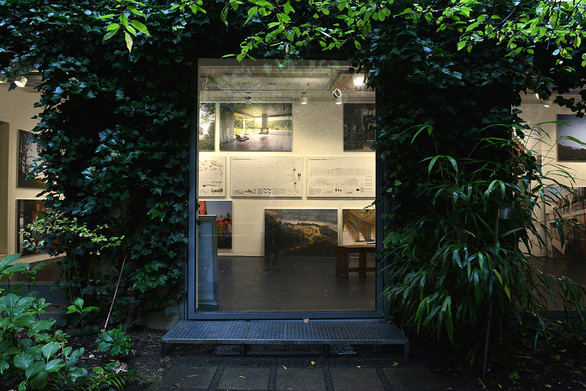 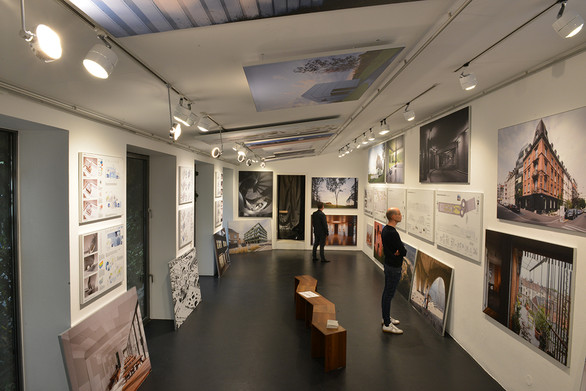 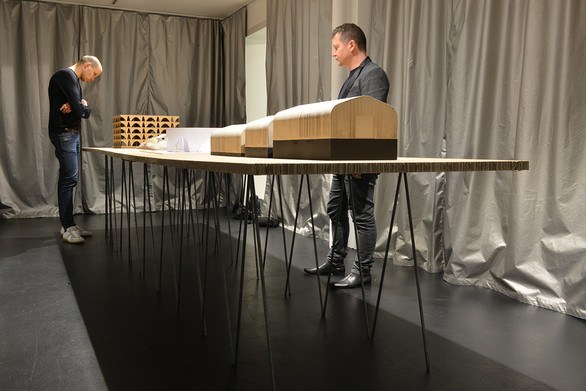