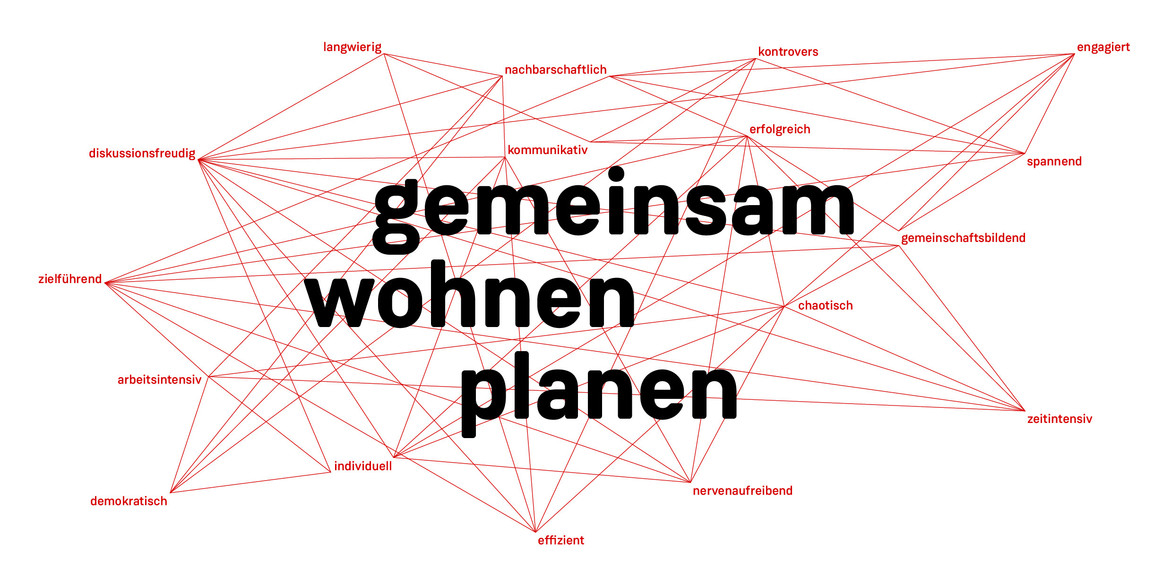 Living space in Munich is scarce and is becoming increasingly unaffordable. This is one of the reasons why new forms of housing are constantly being created, such as building cooperatives and communities whose members attach particular importance to common and ecological aspects and who already want to be included in the planning process. In the last 30 years H2R Architects has realised more than 1100 apartments. Almost 500 of these were constructed with the extensive participation of the future residents or are about to be completed. The Munich projects, some of which have received honorary prizes from the City of Munich and other awards, can be seen in the Architekturgalerie München. With the project "Baugemeinschaft Schwabing Hoch Vier" at Ackermannbogen, the exhibition focuses on the participatory, lengthy, complicated but in many respects worthwhile process of constructing a residential building with a total of 56 individual residential units and four different architectural offices. On the basis of numerous projects by H2R Architects, the current development of a new district in the Prinz-Eugen-Park is also documented with an offer of different types of housing in different designs. The implementation of the requirements for community and ecological construction specified by the City of Munich when awarding land plots plays an important role here. A seven-storey wooden house will be built just during the exhibition period. Members of the building associations are included in the programme of the exhibition with comments, including cabaret.

Programme of the exhibition:

Short presentations and discussion with

Bartenbach, Innsbruck (Andreas Danler, Member of the Executive Board)

"Dawn of the mothers - or the madness in one's own house"

"Living together - but how?"

Lectures by and discussion with 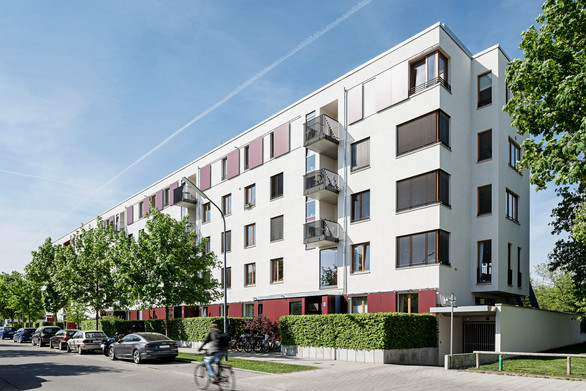 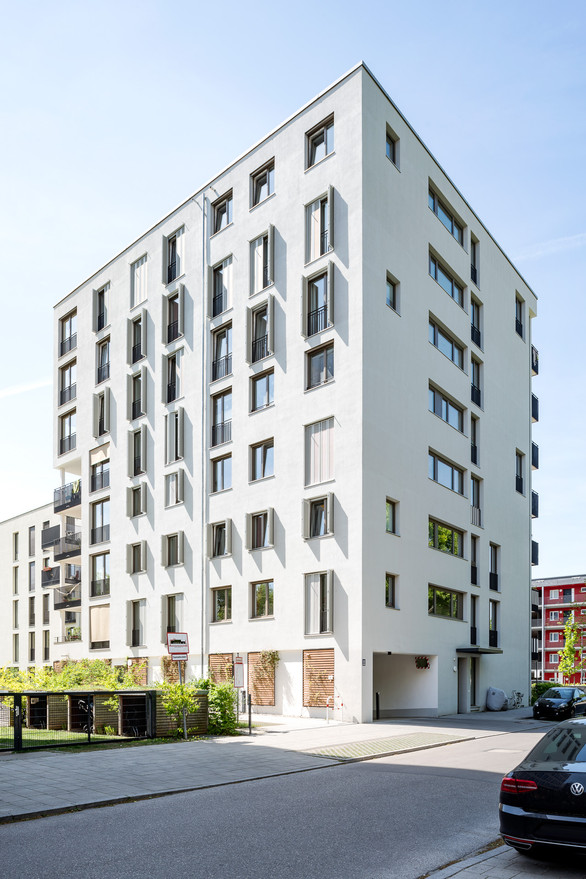 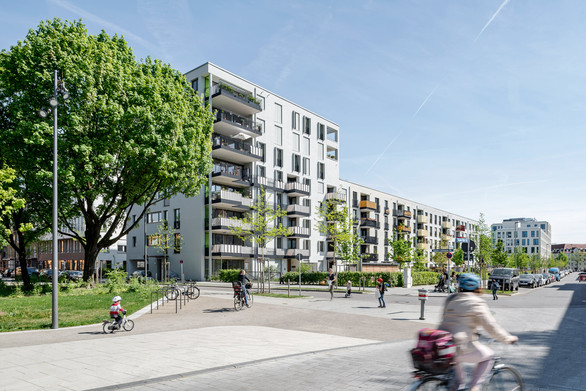 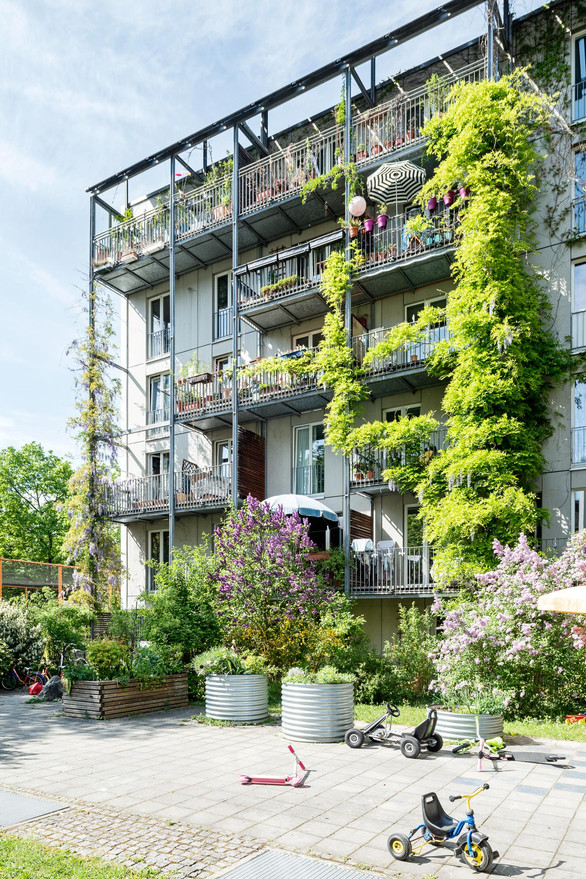 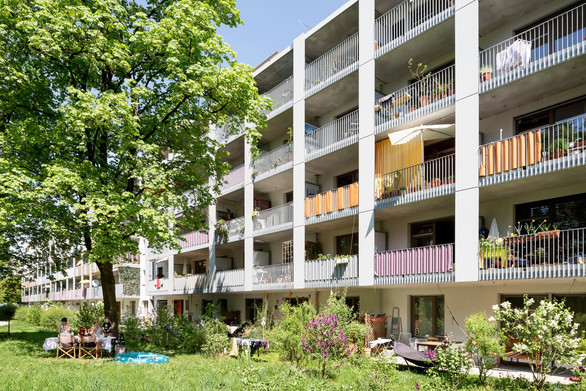