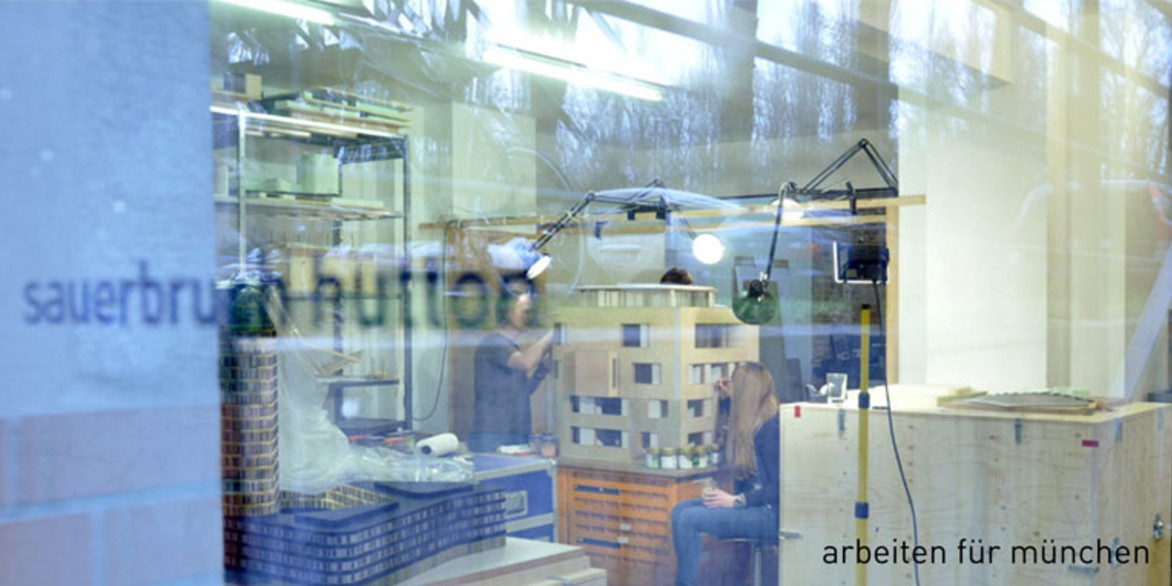 On Wednesday, February 15th 2012, we would like to invite you and your friends to join us for the following events:

-          At 8 pm – Official opening of the exhibition introduced by a journalist and author, Gerhard Matzig

Exhibition will be open to public from February 16th to March 30th 2012.

The colorful facades, as materials and pictures, mediums and messages, eye-catchers and parts of the urban areas – more than by any other architects, were redefined by Sauerbruch Hutton in the 20 years of their work with creative color. The exhibition sauerbruch hutton. Works for Munich displays five models showing five Munich projects, which in various ways explore the theme of the polychrome façade. These projects are: the headquarters of the ADAC, the museum Brandhorst , an administrative building for MunichRe, a private residential house as well as a group of beehives.

Along the lines with the exhibition, the architects are planning on publishing a book called Sauerbruch Hutton – Color in Architecture”.

Sauerbruch Hutton is a studio for architecture and design. It was founded in 1989 by Matthias Sauerbruch and Louisa Hutton in London, but is now situated in Berlin. The combination of functional, environmentally – conscious and urban – integrated projects, the gratification of sensory shapes and colors is the symbol of their award-winning architecture.

The Brandhorst Museum in Munich is an example of Sauerbruch Huttons precise handling of material, color and innovative detailing, but also and an example of a distinctive and timeless design.  Other award-winning projects include GSW Headquarters in Berlin, the Federal Environmental Agency in Dessau, as well as the highrise building of the KfW in Frankfurt, which was classified as the “Best Tall Building Worldwide in 2011” by the Council of Tall Buildings and Urban Habitat. At the moment, Sauerbruch Hutton are doing projects all around Europe, including the M9 Museum of the twentieth century in Venice. 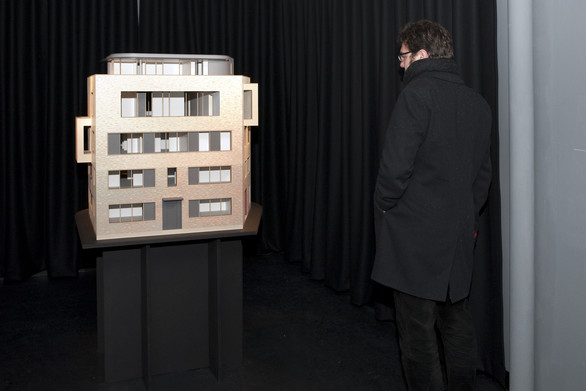 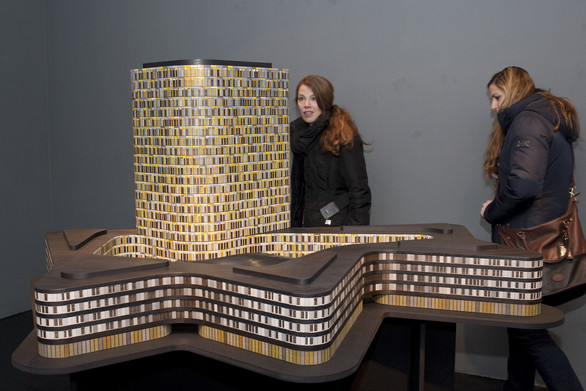 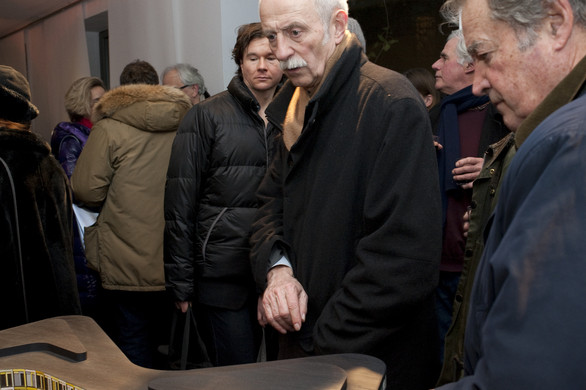 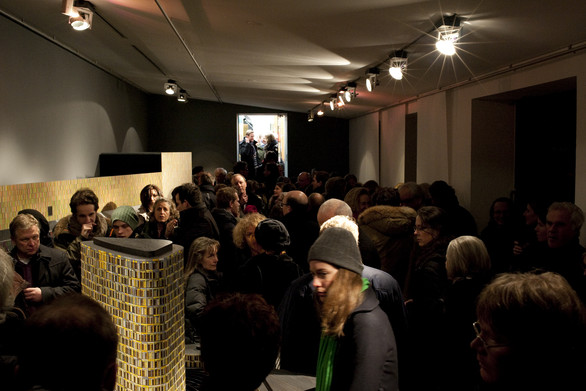 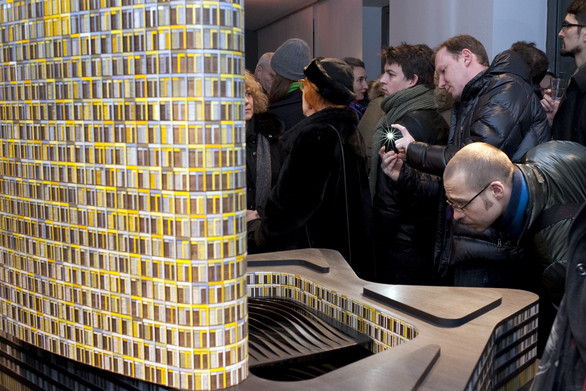 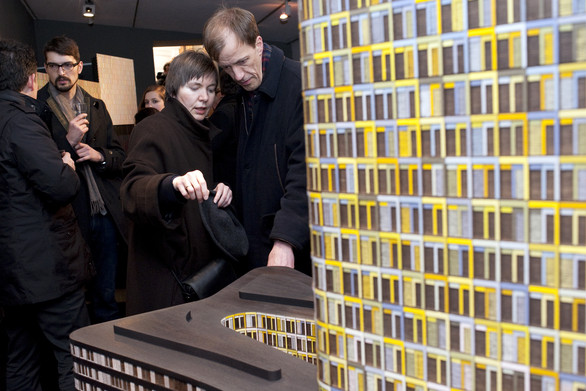 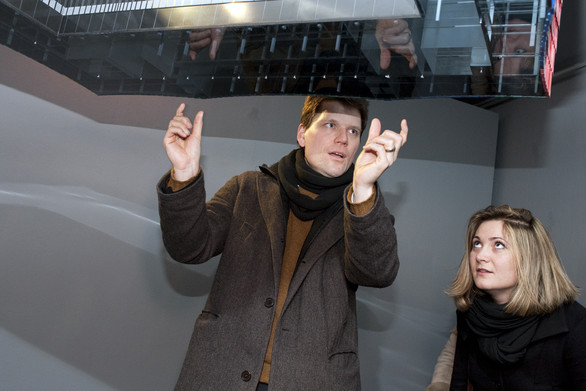 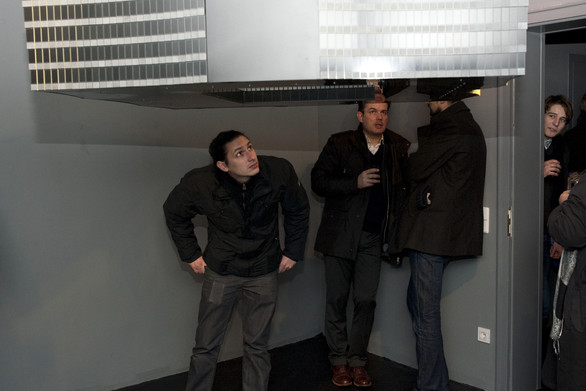 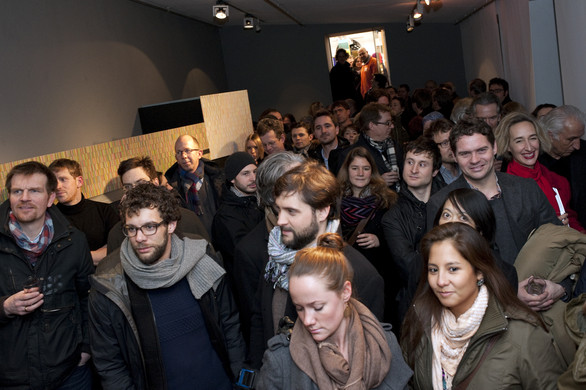 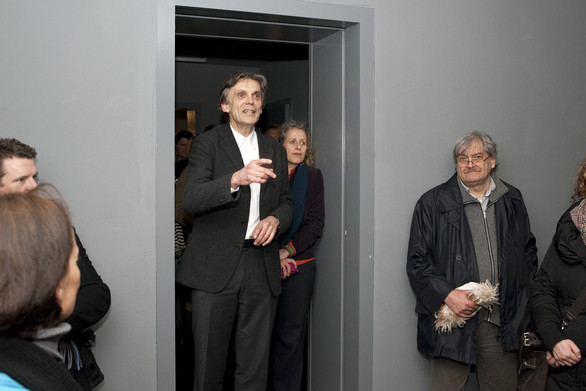 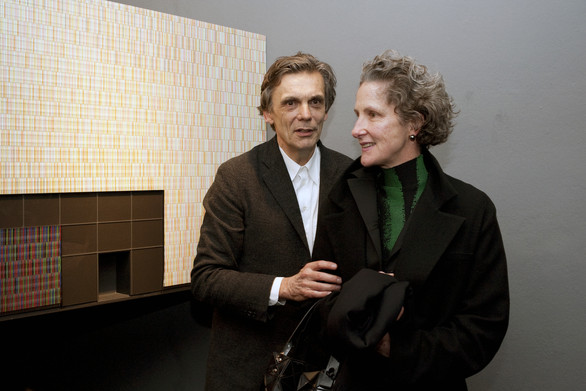 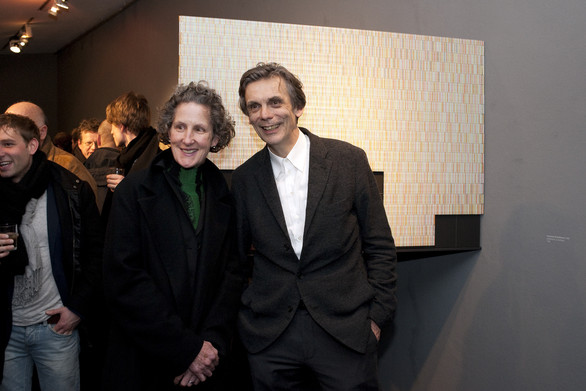 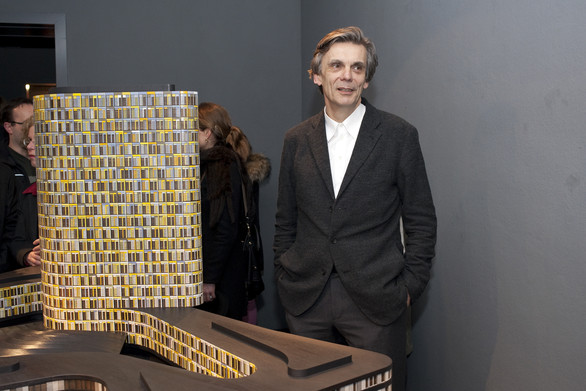 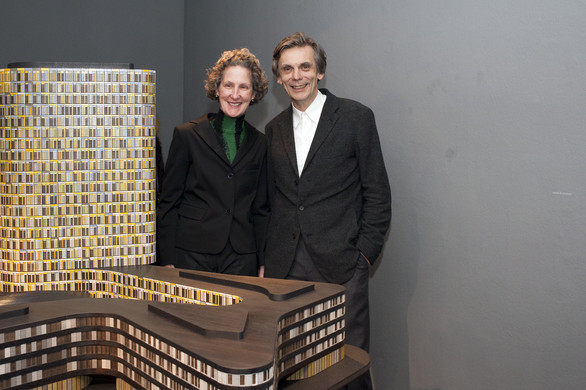 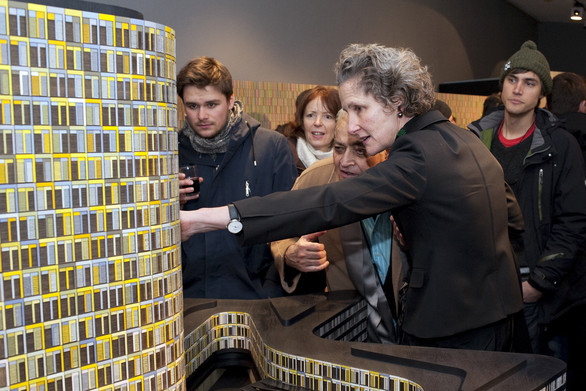 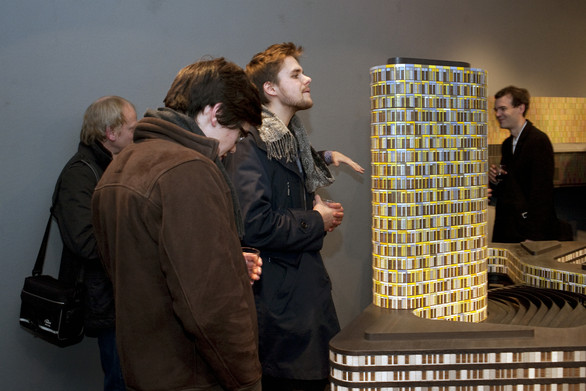 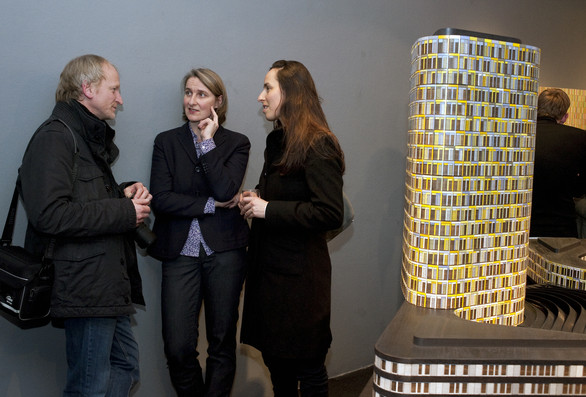