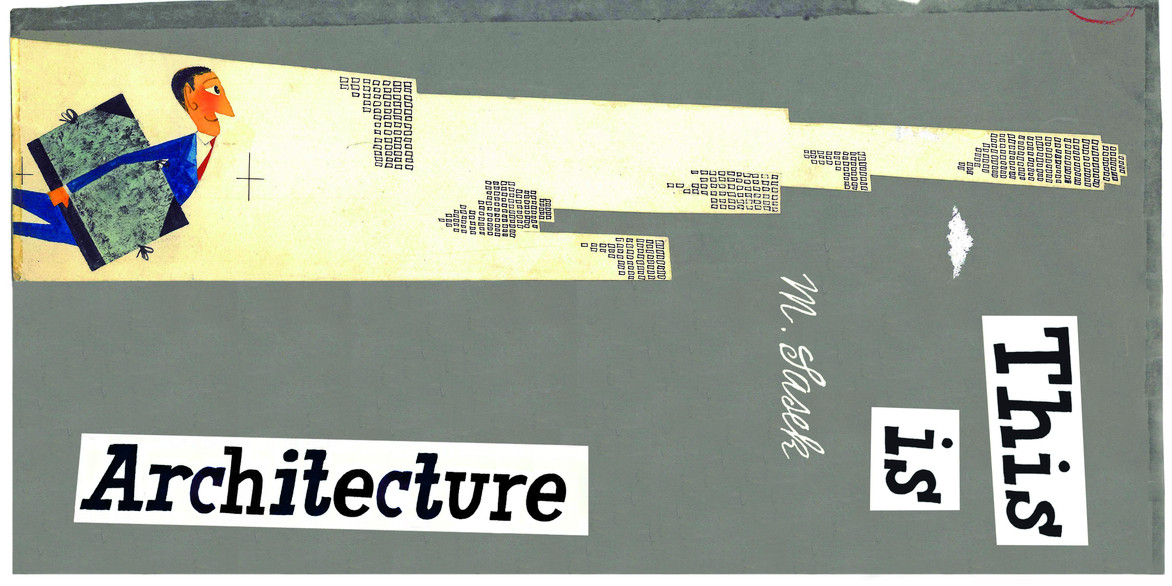 Miroslav Sasek  (1916 – 1980) was a Czech author and illustrator, who generally published under “M. Sasek”, most remembered for a series of children’s books called “This Is…”. Beginning with the publication of This is Paris in 1959, the series acted as educational and entertaining  tourism and travel books for kids, to teach them about some of the great cities, countries and regions in the world.

Architekturgalerie Munich's exhibition, supported by the Miroslav Sasek Foundation, shows for the first time the original graphics of Sasek, here of course with a focus on the architectural drawings.

Sasek was born in Prague in 1916, and was enraptured with painting, drawing and illustrating from early childhood. But his early formal training was in architecture, to appease his strict parents, who were none too pleased by his artistic dabblings.  With the Czech coup d’etat of 1948 and the onset of the Cold War, 32-year-old Sasek left Prague for Munich, Germany, where he settled and worked for Radio Free Europe for a time, before being irresistibly lured back to the art world.The concept for the This Is... series came to Sasek while on a three-week holiday in Paris, where he observed that parents on vacation with their children were often too absorbed in other things to properly teach their offspring about the history and wonder of their surroundings. Initially, he intended to create only three books in the series – This is Paris, This is London and This is Rome. But the books proved so successful, beloved by children and fun to make, that he just kept going. The last in the series, This is Historic Britain (later reissued asThis is Britain), was published in 1974, making a total of 18 This Is... titles. The series was extremely well-received, with This is London being named the 1959 Best Illustrated Children’s Book of the Year by the New York Times, and This is New York winning in 1960. In a 1969 interview with Lee Bennett Hopkins, Sasek stated that his three personal favorites of the series were This is Edinburgh (1961),This Is Venice (1961) and This Is Hong Kong (1965), although he hated the Scottish weather.The books are playful, with simple, appealing drawings and enough real, valuable information to make them a useful resource for parents, teachers and libraries.  The titles have been praised by readers and critics alike for their readability and tone – Sasek had a good feel for children. Decades after their original publication, the series was in such high demand that the savvy publishers reissued most books in the series (with the exception of This is the United Nations, so far)  from 2003 to 2012. While many of the original titles are still plentiful, some are quite scarce. The style of art is very 1950s and Eastern European in feel, but holds such retro and vintage charm as to be completely enduring, even for today’s readers. Other books written by Sasek include Stone is Not Cold, and Mike and the Modelmakers, as well as some non-English language titles. He also illustrated several books for other authors, including the English-language titles Letters from Pompeii by Wilhelmina Jashemski and See the City! A Beginner's Guide to San Francisco by Effie Lee Morris. Sasek died in 1980, while visiting his sister in Switzerland. 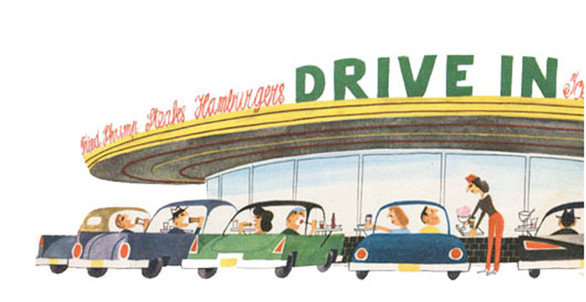 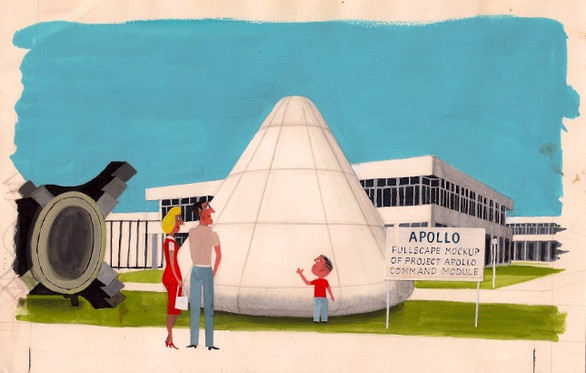 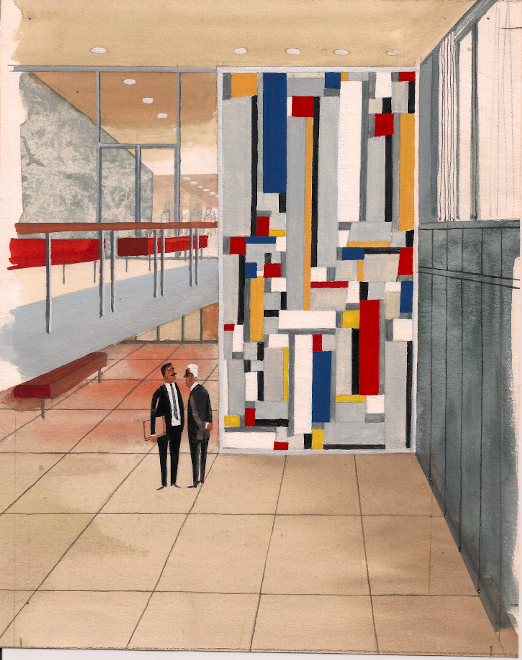 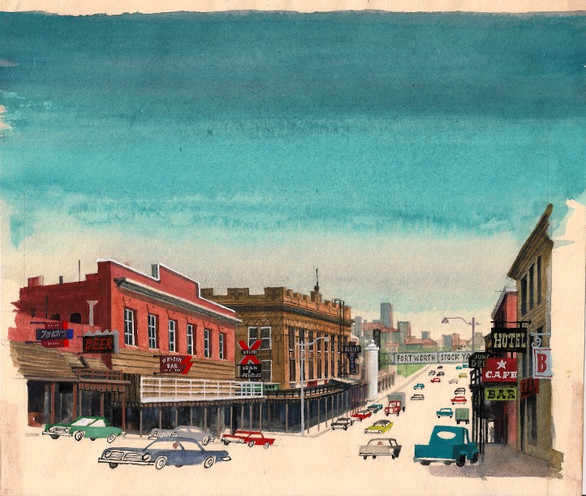 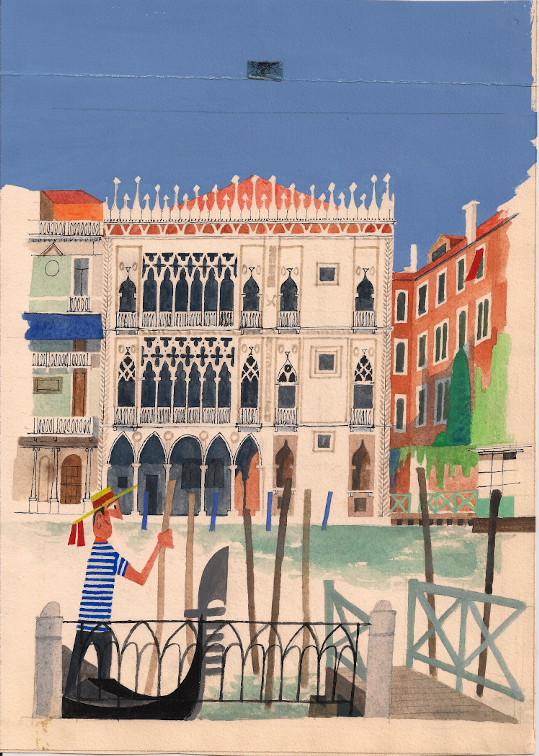