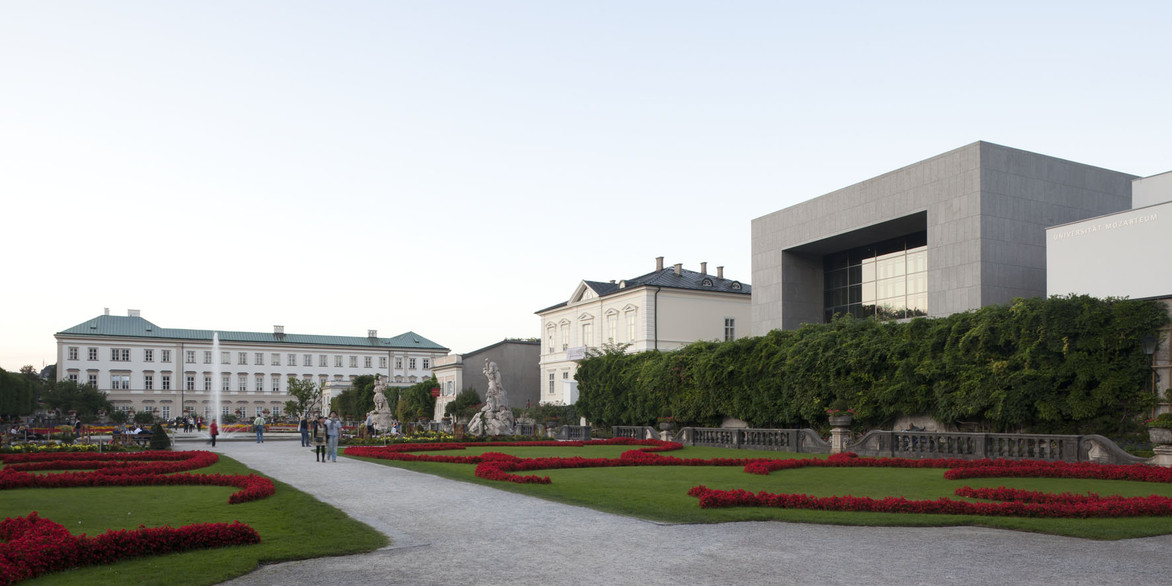 Opening on Tuesday, 14th of June at 7pm

The name Mozarteum has worldwide reputation: by an orchestra, an international endowment and one of the most famous colleges of music. The location of the Mozarteum has transformed greatly during the centuries: from a rarely populated space, to "Lodronstadt" with the Primogeniturpalast to the Collegium Borromäum which had to give way again to an institute building which was closed in 1998 because of mysterious cancer cases.The Munich based architect Robert Rechenauer has not only redeveloped the Mozarteum, but has shaped the place and its neighborhood absolutely new, creating high-class rehearsal and concert halls as well as beautiful passages. The house is consequently a consistent symbiosis from old and new, from history and present. In this exciting piece of Salzburg town construction history, the architect tells about  his long-standing engagement with this place, his research and experiences. In cooperation with BDA Bayern. 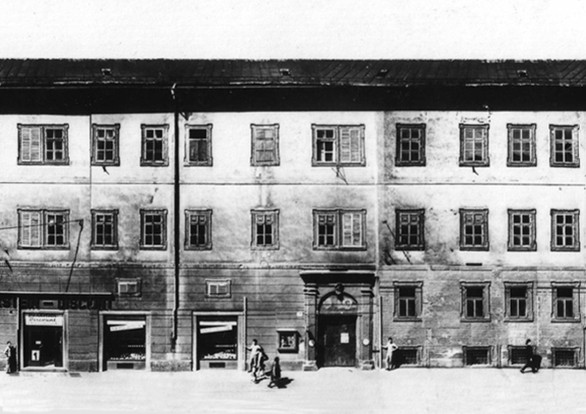 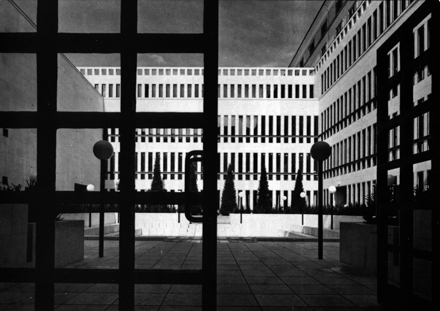 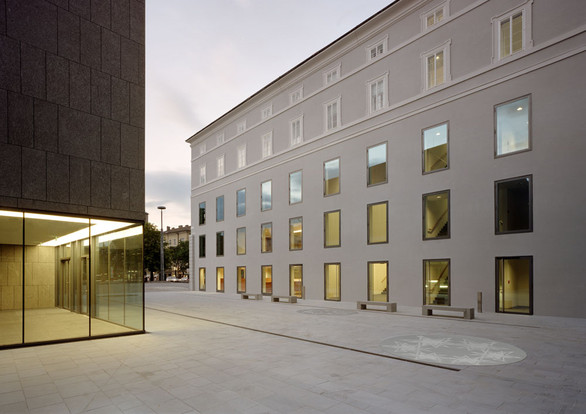 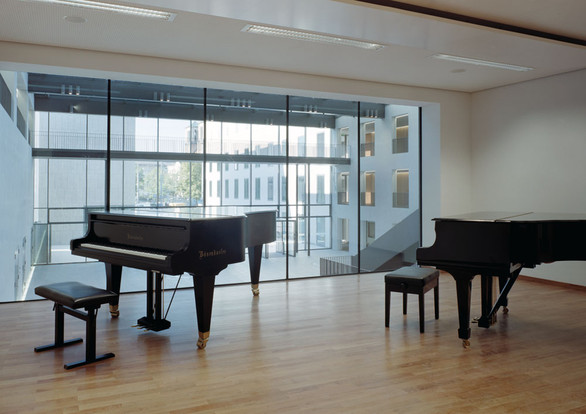 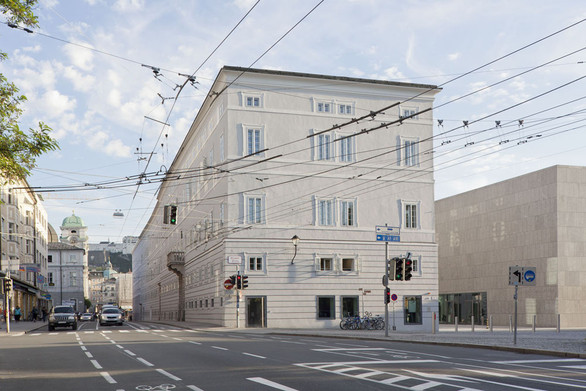 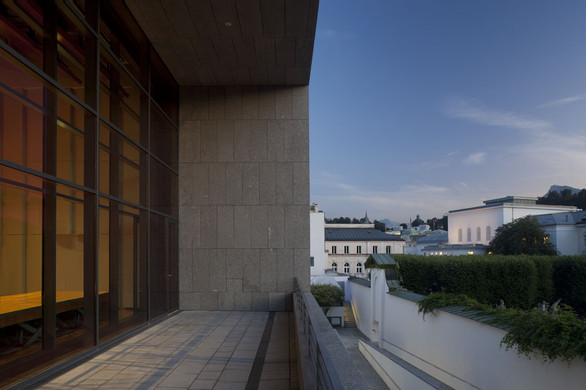 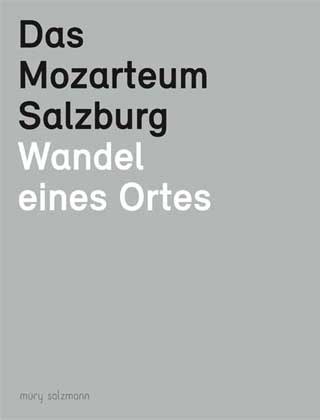 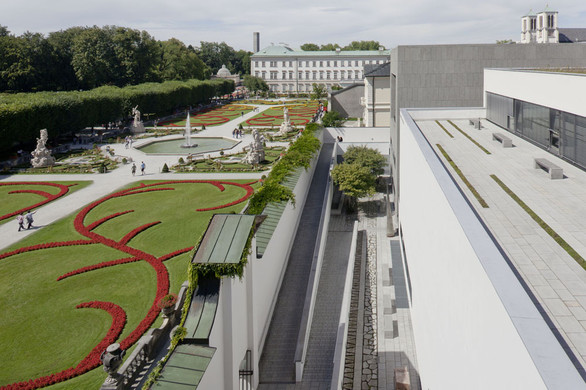 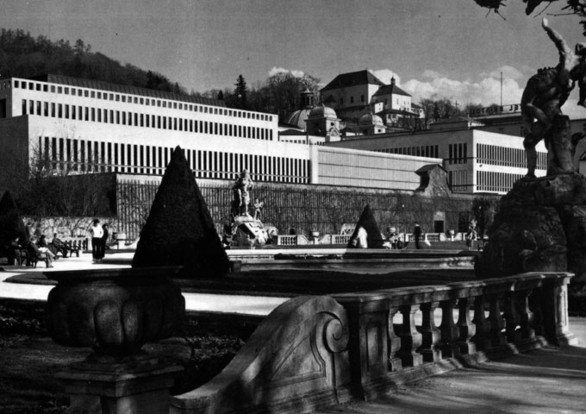 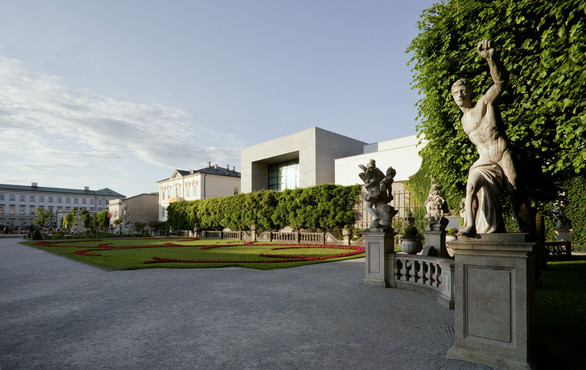