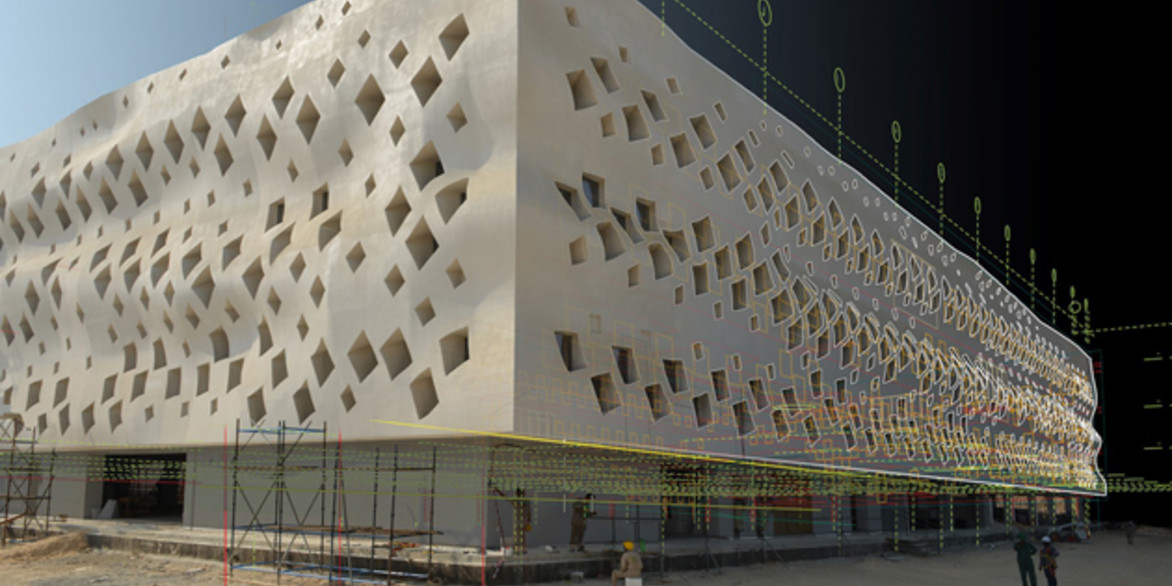 The Architekturgalerie Munich celebrates its 30th anniversary in 2015, starting the year with the exhibition ‘VISIONAREALITY’ by LAVA Laboratory for Visionary Architecture. The very first exhibitor in the iconic gallery in 1985 was the innovative and visionary group of architects and artists from Austria, Haus-Rucker-Co.
Now - thirty years later - the equally visionary and innovative practice LAVA brings it’s work and ideas to the Architekturgalerie Munich.

It is a long way from vision to reality. The international acclaimed practice LAVA shows in the Architektur Galerie Munich the first major implementations of ideas generated over the years from projects in Germany as well as globally. LAVA is the exponent of a young, digitally educated generation of architects in Germany, working at the interface between man, nature and technology. LAVA exhibits  future architectural landmark projects within a setting where man, nature and technology merge. While some projects already started construction, the exhibition provides visitors an opportunity to feel and experience LAVA’s ideas of what the world will look like in the future. Between virtual reality, present and future, the exhibition showcases LAVA’s latest projects varying from a research campus in Saudi Arabia, innovative installations, facade prototypes for high-rises in China to a new generation of hostels in Germany. For the first time, the realisation of LAVA's ideas and visions becomes tangible - LAVA's VISIONAREALITY. 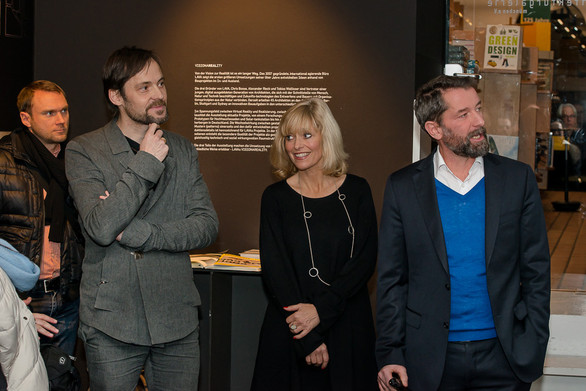 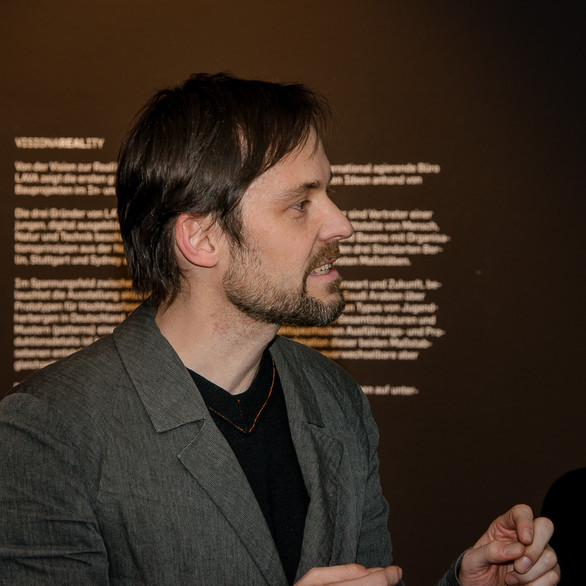 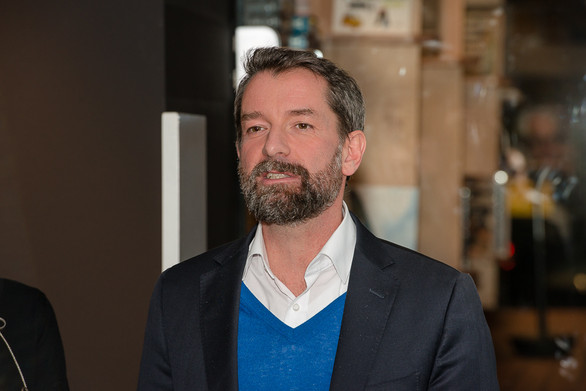 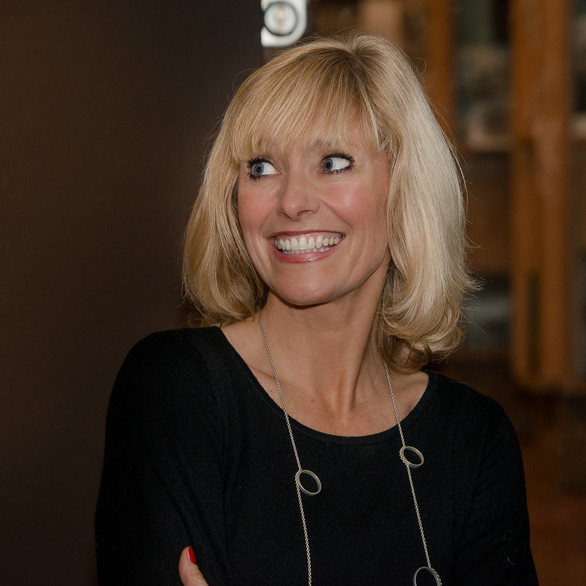 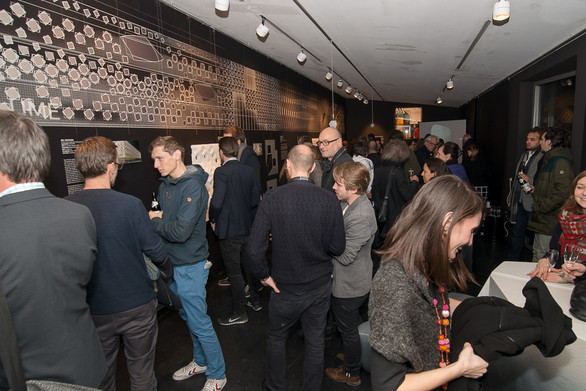 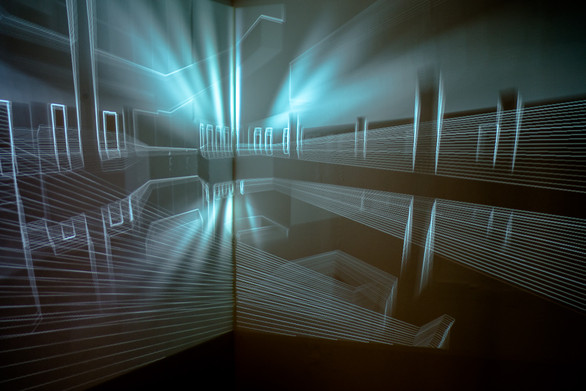 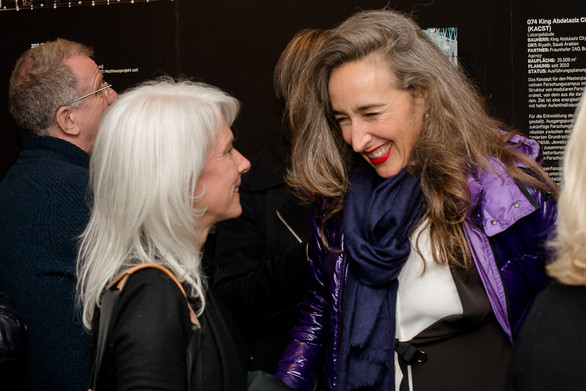 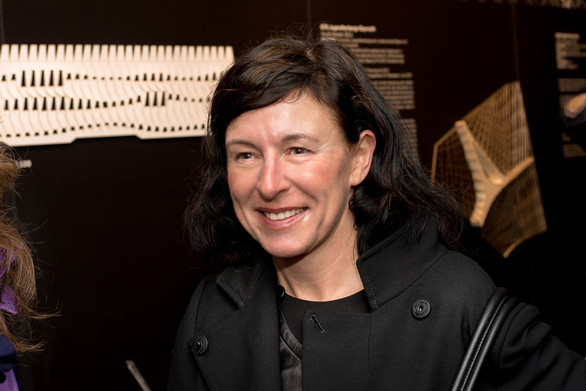 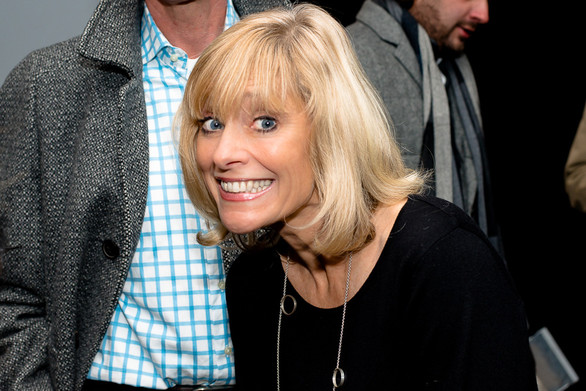 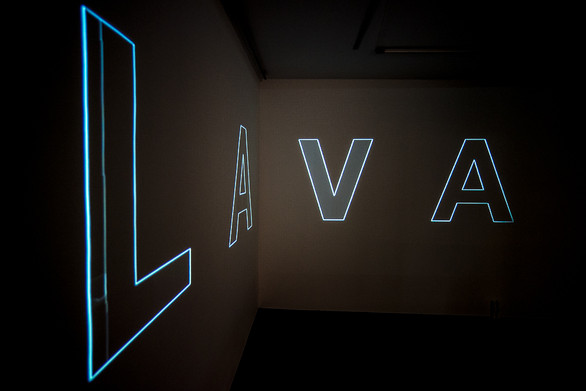 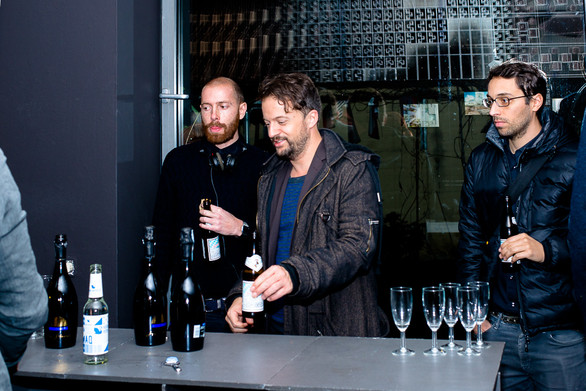 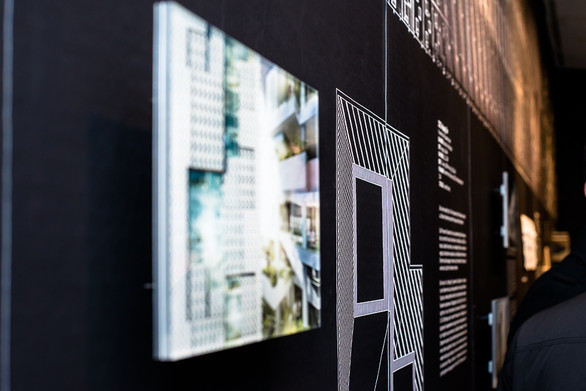 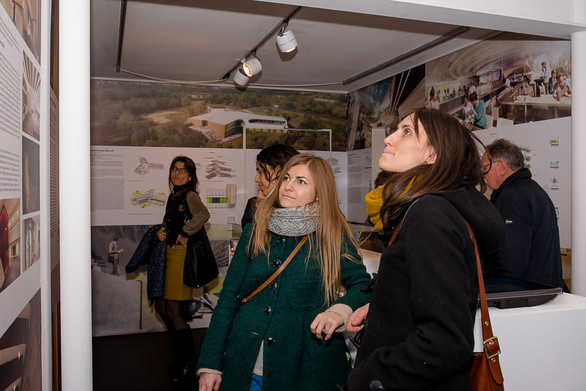 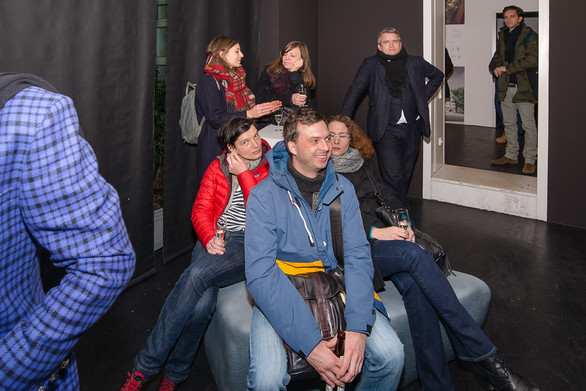 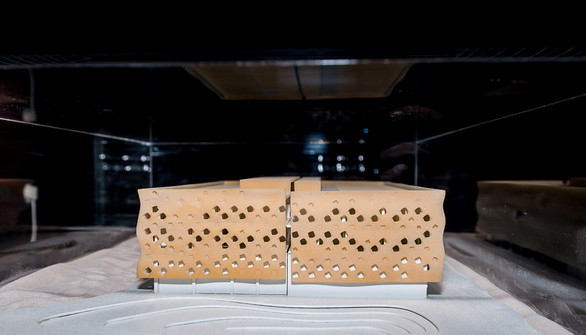 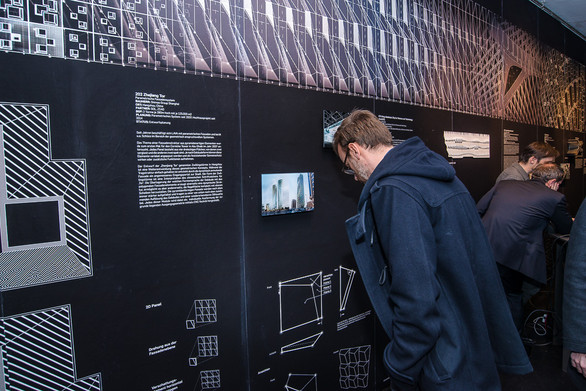 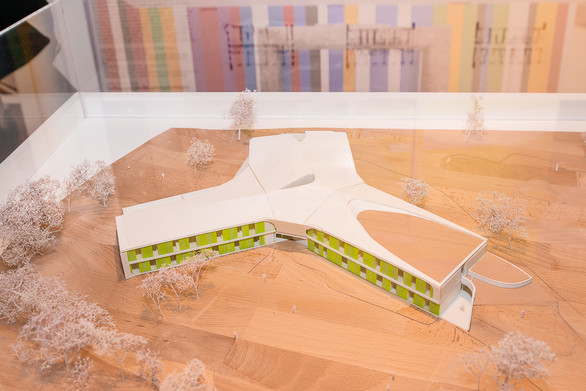