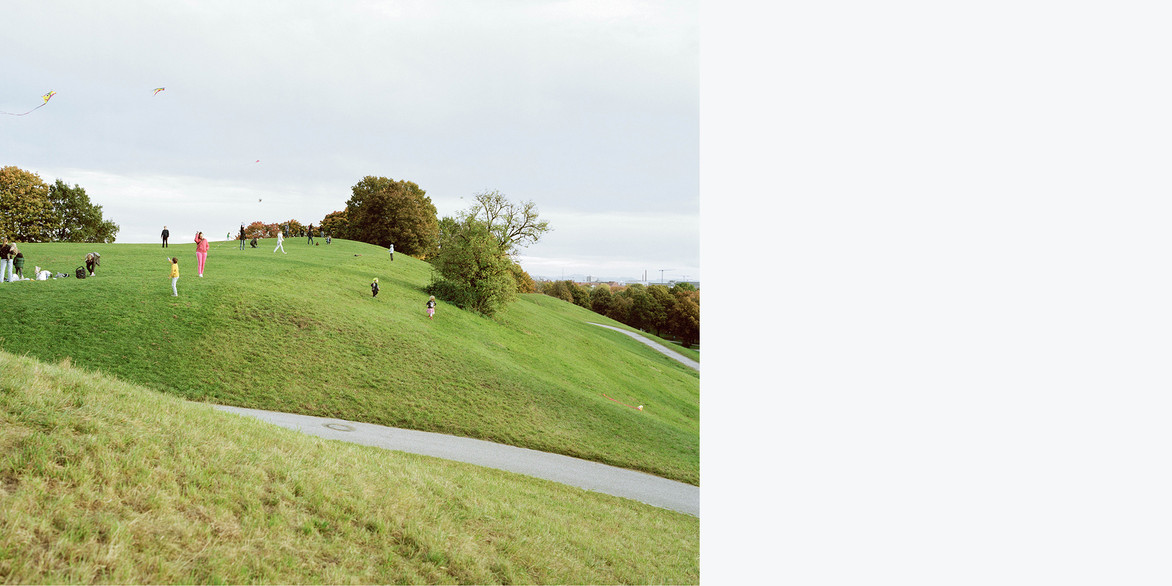 We cordially invite you and your friends to the opening of the exhibition at the Architekturgalerie München on Thursday, 10 November at 7 pm.

The exhibition accompanying the first monograph on Günther Grzimek by Regine Keller shows an extract of the work of this most significant landscape architect with photographs by The Pk Odessa Co. from today's perspective.
The Olympic Park in Munich is one of Grzimek's best-known projects, and his entire oeuvre is both, trend-setting and timeless. Günther Grzimek (1915 - 1996) was committed to a new form of urban green in Germany, which he himself called "democratic green". He wanted to create places that were accessible to all and served the needs of all. Places that could be used without too much caution and rules, "durable like a good article of daily use". They should not require too much maintenance and be ecologically sensible; Grzimek planned  almost only using indigenous plants. In the Olympic Park, for example, he planted resistant flower meadows instead of flower beds and ornamental shrubs. Daisies and clover bloom on the Olympic hills, "cheap" flowers that may also be picked, according to Grzimek's idea. At the same time, he advocated a practice-oriented education in landscape architecture. The work of this outstanding teacher and landscape architect illuminates the colourful history of landscape architecture in Germany from the 1930s in Berlin to the 1990s in Munich.

Grün Günther Grzimek: Planung - Gestaltung - Programme is published by Hirmer Verlag and will be on sale at the Architekturgalerie München on the opening evening. 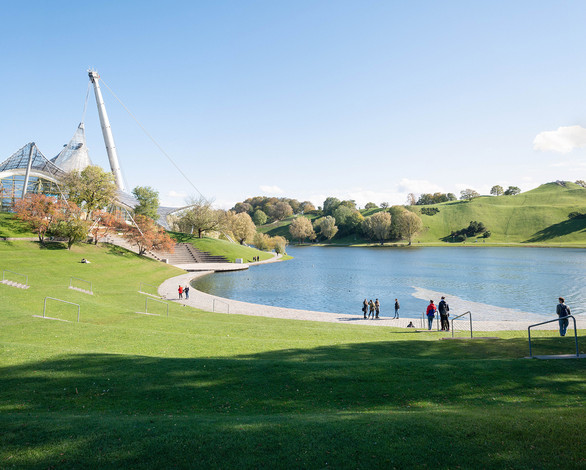