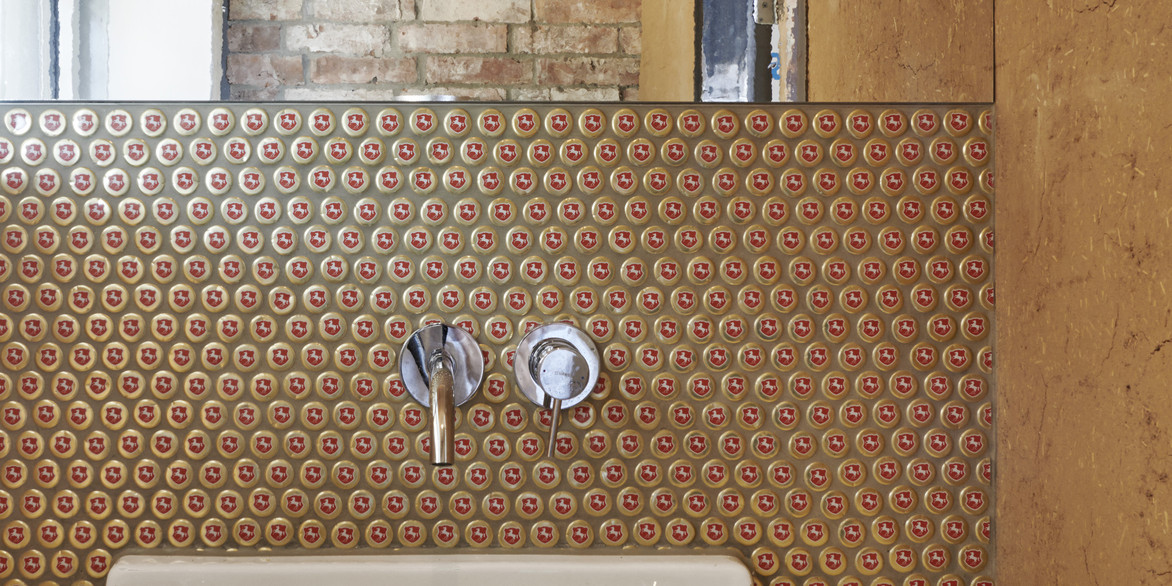 CIRCULAR CONSTRUCTION through reusing, replacing, leasing, repairing, renovating materials and associated energy cycles are often cited and promoted methods in the construction industry. However, these strategies are rarely applied. Reservations and legal restrictions dominate too much. But there are positive examples that prove - it works!

We cordially invite you and your friends to the opening of the exhibition on Monday, May 16, 2022 at 7 pm, in the Architekturgalerie München at BUNKER.

The current material shortages and enormous cost increases of building materials drastically show how wasteful we are with scarce resources. Reusing materials from buildings that are no longer in use has long been a common practice, while at the same time natural materials such as stone, clay or wood have returned to the material cycle through decay. The complexity of new types of ( synthetic ) materials and their compounds, no longer allow separation by type or return to the material cycle - demolition or reconstruction generates tons of hazardous waste that ends up in landfills and the environment. Due to the production and transport of building materials and the operation of buildings, the construction industry is increasingly being discredited as a climate killer. It is the cause of 60% of the world's material consumption, 50% of mass waste generation, about 40% of global CO2 emissions and energy consumption. With 20% of plastic consumption alone, the construction sector is currently the second largest consumer of plastics worldwide after the packaging sector. For some time now, scientists and engineers have been working on methods to recycle materials, calling for a radical shift in thinking from the current linear economic system to a "circular economy" of raw materials. Terms such as "harvesting" and "urban mining" illustrate the resource treasures that lie in our existing buildings and the opportunities they open up for sustainable processes and models.

The concerns for a sustainable, climate-friendly circular economy and urban development have now also been formulated by politicians and society. The United Nations has adopted the Sustainable Development Goals and the Circular Economy is given top priority by EU Commission President Ursula von der Leyen and is high on the agenda of the New European Bauhaus founded in 2020: "The circular economy, including new waste and recycling legislation, will account for half of the EU's efforts to achieve net zero carbon emissions by 2050." What is needed now is new legislation and frameworks, rethinking of standards and immediate action to stop wasting more and more, and start using!

Berlin-based curator Sally Below, Beate Engelhorn of Haus der Architektur Graz and Nicola Borgmann of Architekturgalerie München began a collaboration in 2019 to raise awareness of the need for a sustainable circular economy and sustainable urban development. Architekturgalerie München's CIRCULAR CONSTRUCTION exhibition is based on the content of the Material Loops exhibition curated and shown by HDA Graz in 2021, and complements it with Munich and new German projects, as well as studies from the Technical University of Munich and the University of Applied Sciences Munich. In plans, photos, models and videos, CIRCULAR CONSTRUCTON presents built examples of material system loops that convince through their circular, resource-saving approach, their emergence from reused materials and at the same time through their high design quality.

With buildings and projects by: 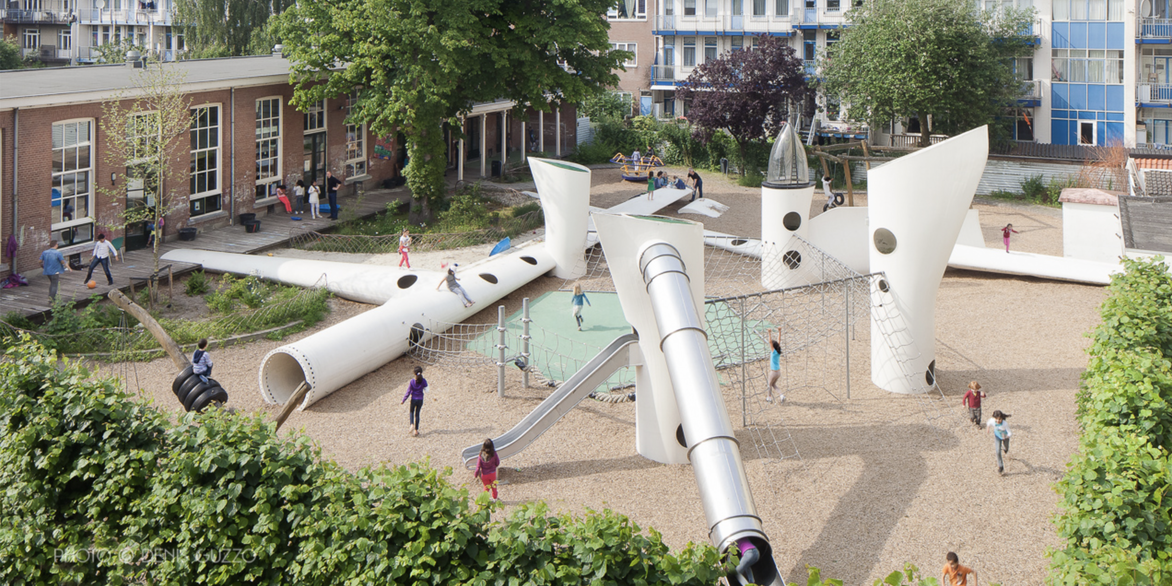 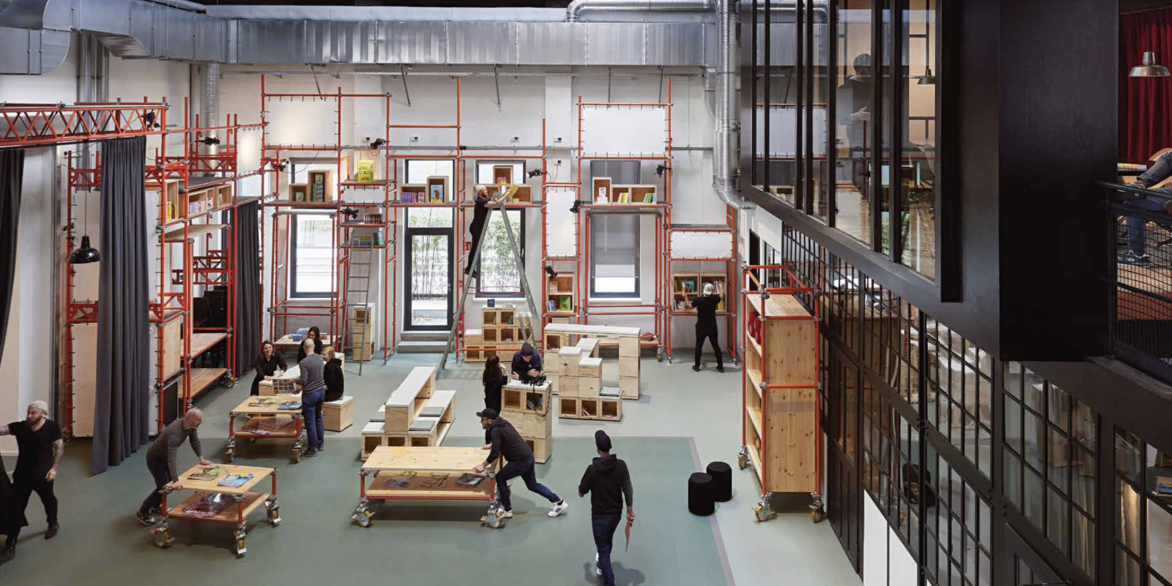