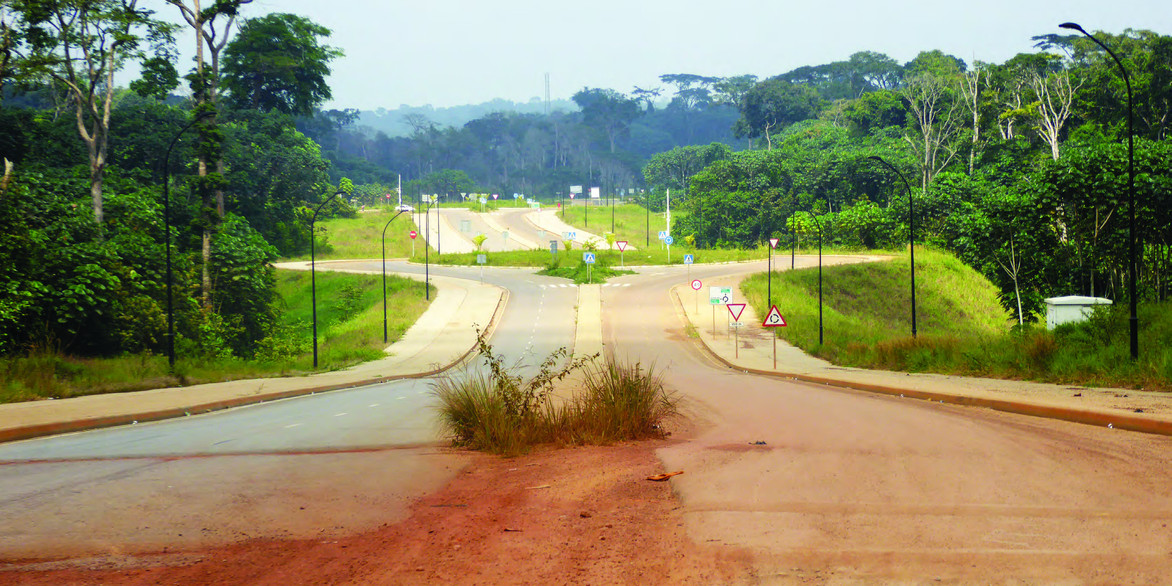 AFRICAN SPECULATIONS explores the recent proliferation of speculative urbanization activities across the African continent. Despite the urgent demand for urbanistic upgrades throughout much of Africa, the myriad proposals that characterize these urbanization activities are rarely oriented toward those populations actually in need. Rather, exogenous models of settlement and infrastructure are being imported into wholly incongruous contexts with little regard for the realities of their destination. African Speculations considers these activities in the context of recent speculative building pursuits undertaken in places like Spain, Ireland, Dubai and China during the first decade of the 21st century, paying particular attention to the severe social, environmental and political consequences that emerged from the failure of these antecedents.

The exhibition displays selections from a critical survey of more than 100 territorial-scale speculative urbanization projects proposed or undertaken throughout Africa since the height of most recent prior global real estate boom and bust in 2005. Each proposal, at more than 300-hectares in scale, shares a set of common characteristics that allow it to be defined as a “new town.” Yet beyond these similarities, the examples can be categorized under nine distinct urban typologies: new national capitals; tourist enclaves; middle-class housing estates; new financial centers (CBDs); technology/industry-driven cities; luxury housing districts; social housing estates; the occasional radical redevelopment of existing fabric; and what can be characterized as greenfield mega-cities.

African Speculations offers a detailed explanation of nine selected case studies—one per development typology—drawn from the African Continent. These case studies describe the rhetoric employed to justify the need to undertake these projects; the existing landscapes and ecosystem services they will inevitably denude; the myriad actors involved in their conception and construction; and the series of irrational actions and transaction undertaken to bring them to fruition.

Building on Professor Marcinkoski’s research elaborated in The City That Never Was (Princeton Architectural Press, 2016), the exhibition illuminates a potential economic and environmental catastrophe in the making. An emerging condition where urbanization is instrumentalized in pursuit of uncommon economic gains and as an expression of aspirational political hubris. 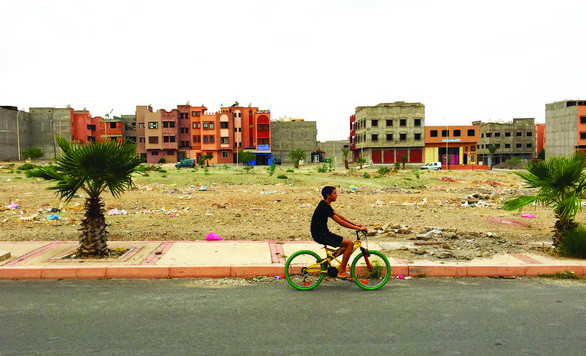 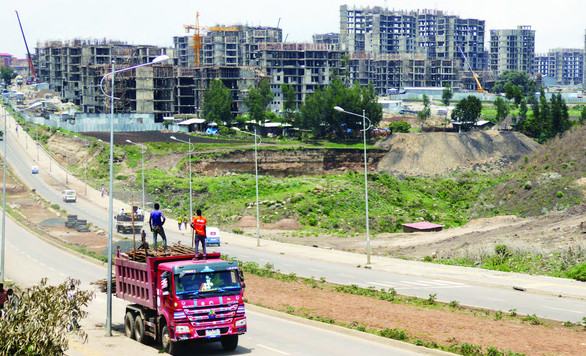 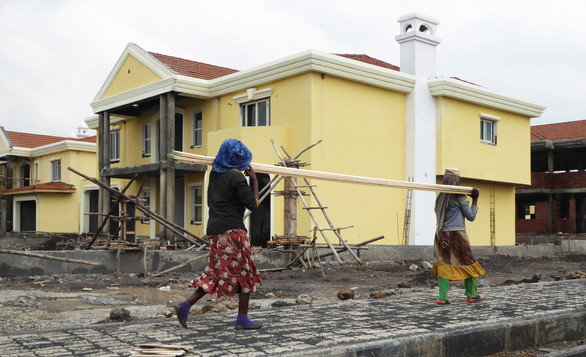