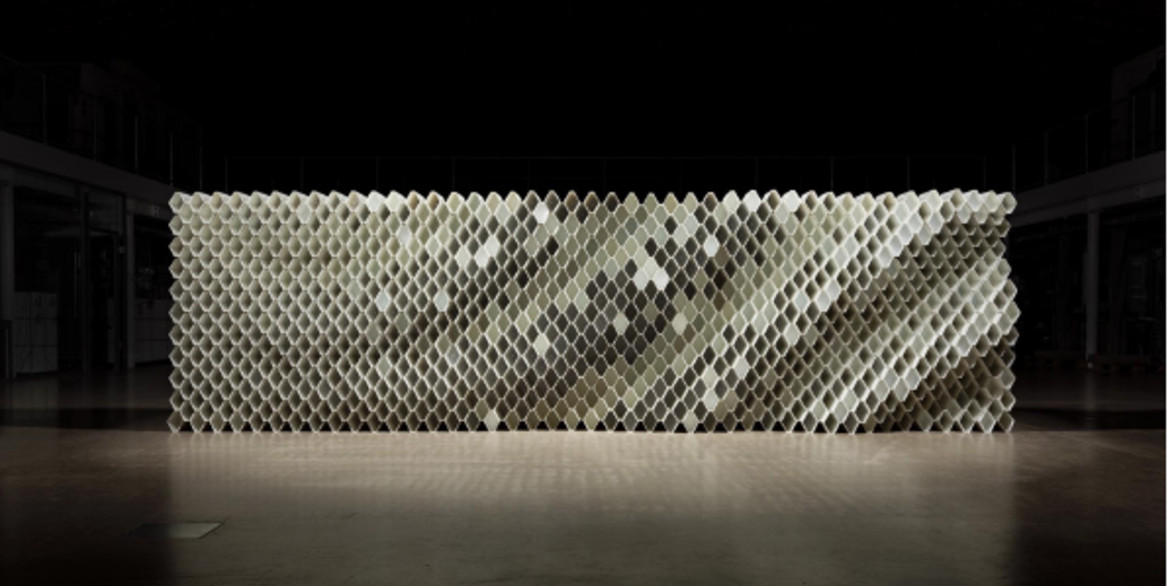 We cordially invite you and your friends to the finissage of the exhibition and to the last event in our gallery rooms in Türkenstraße 30 on Tuesday 17 August from 6 pm. Please register for the event via this link: Link zur Anmeldung Finissage

The exhibition features a selection of photographs from the ARCHETYPES series by Canadian artist David K. Ross, who works at the interface of photography, film, and installation. His images stage the original-sized building fragments, so-called mock-ups, at night on the construction site with dramatic lighting. Isolated from their surroundings, the structures appear out of scale and become archetypal architectures. The photographs change the way we view the practice of architecture by documenting and framing the normally invisible aspects of its creation. Built at full scale, these architectural fragments-removed from construction sites as buildings approach completion-ensure that a project can be executed exactly as designed, and they provide clients with a simulation of a building that leaves little room for speculation. The task of mock-up documentation is usually left to architects and contractors, who take quick snapshots for reference during site visits.

ARCHETYPES is the first photographic compilation of its kind that goes beyond a purely artistic record of building technologies and typologies. Rather, the photographs encourage us to reflect on the significance of the pre-construction of building fragments in all their complexity. The book accompanying the exhibition ARCHETYPES illuminates the historical, technological, and cultural dimensions of the mock-up in four essays. Archetypes provides an intellectual and aesthetic reference for a wide audience, from professionals in architecture to anyone fascinated by the complex and mysterious interactions of architecture, photography, and art.

David K. Ross is a photographer and filmmaker, trained as an architect. ARCHETYPES reflects his long-standing interest in documenting often overlooked aspects of the built world. David Ross' work has been presented in museums and film festivals including The Swiss Institute New York, Rice Media Centre, CineMarfa, Graham Foundation, Toronto International Film Festival, and the Musée d'art contemporain de Montréal. David Ross' works are in private and public collections. These include the Canadian Centre for Architecture, Art Gallery of Ontario, Musée d'art contemporain de Montréal, and the National Gallery of Canada. David K. Ross lives and works in Montréal.

ARCHETYPES is the last exhibition and book presentation in the rooms of the ARCHITEKTURGALERIE MÜNCHEN in the KUNSTAREAL and, through the architects of the building fragments depicted, reflects a selection of the many exhibitors shown in the Architekturgalerie München over the past 35 years. At the same time, the photographs by David K. Ross stand for a tangible communication of architecture, the fascinating depiction of the process of building, and the mock-up represents an experimental approach as well as the beginning of a new building project. These are all aspects that ideally bring together our work in terms of content and program at the Architekturgalerie München and point to the future. After far more than 500 events in the ARCHITEKTURGALERIE MÜNCHEN in the KUNSTAREAL, we will leave the rooms in Türkenstraße 30 at the end of August 2021 and put our focus on the expansion and reconstruction of the ARCHITEKTURGALERIE MÜNCHEN in the BUNKER at Blumenstraße 22. Since 2017, the Architekturgalerie München has been filling this high bunker of the state capital Munich in the center of the old town with experimental formats and exhibitions on more than 600sqm. Together with the future exhibitors and the friends and members of the Architekturgalerie München, the hermetic building will be transformed into a lively center of architecture in the coming years with permanent operation. 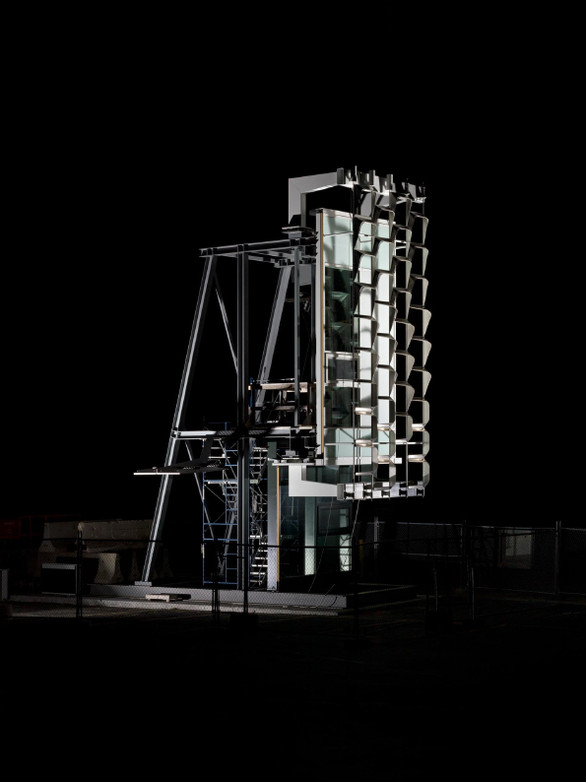 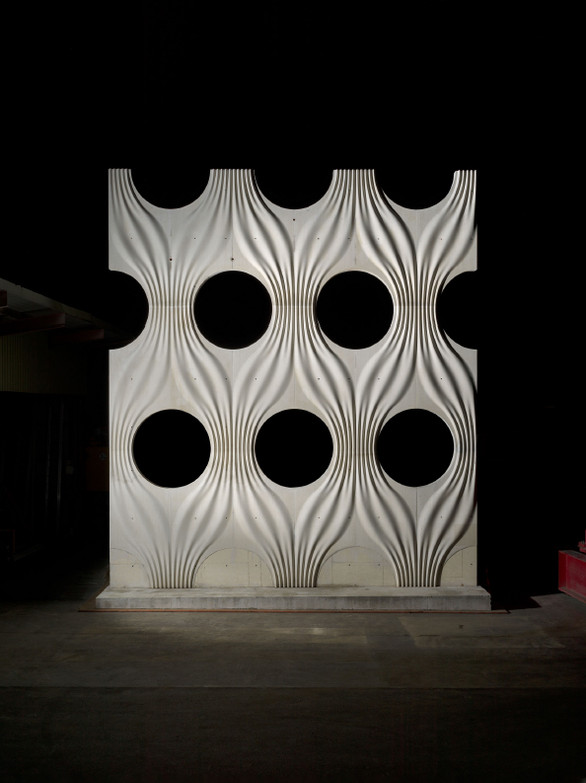 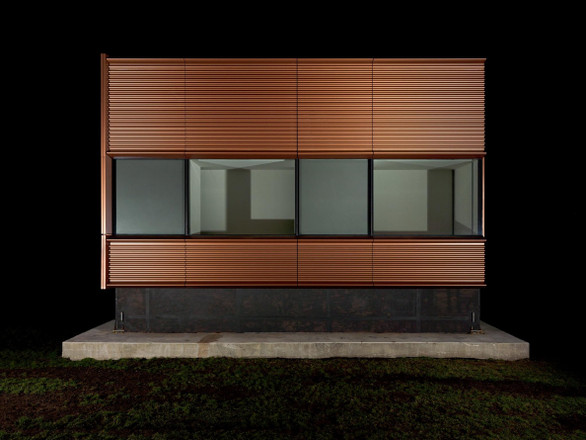 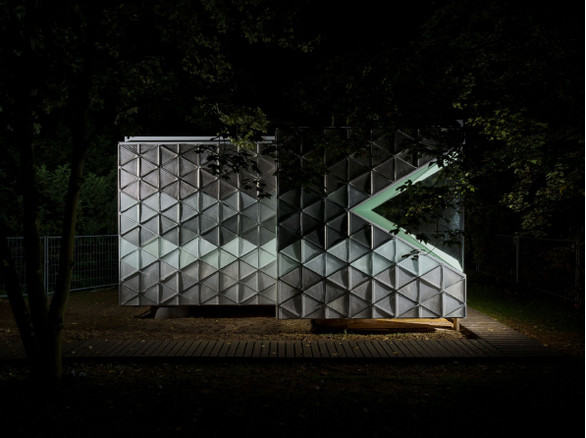 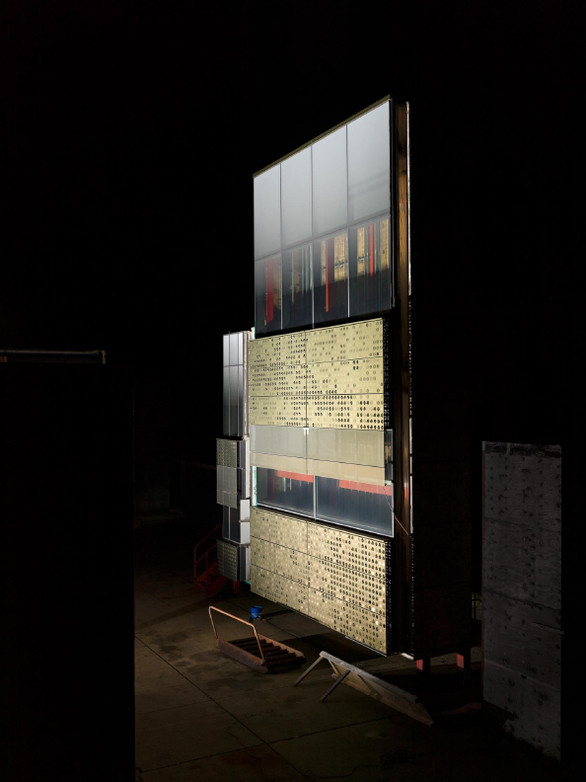 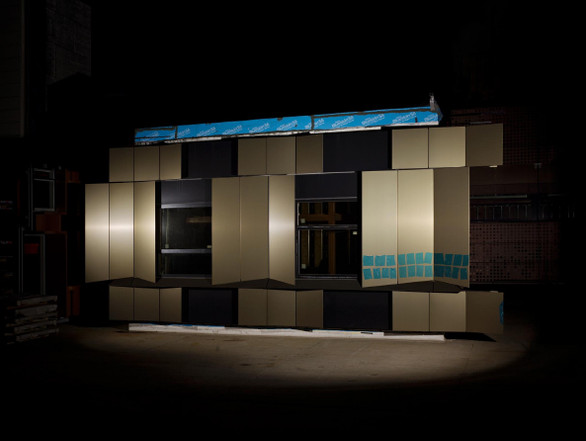 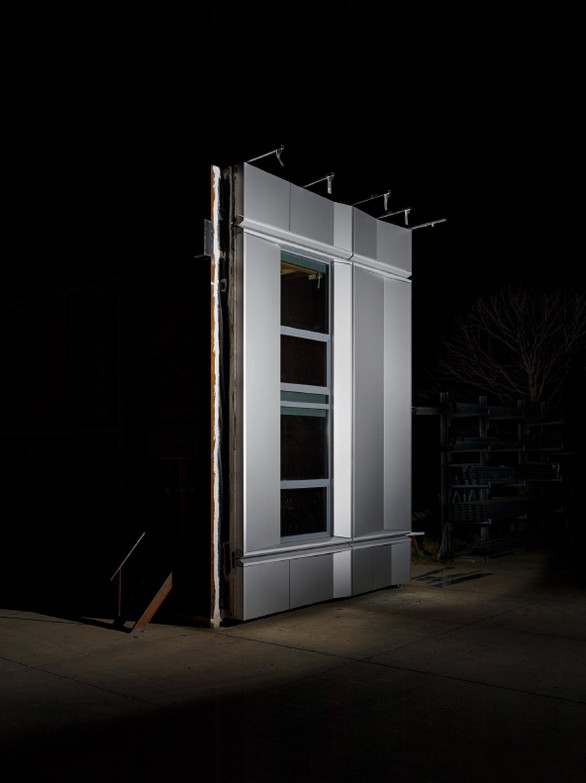 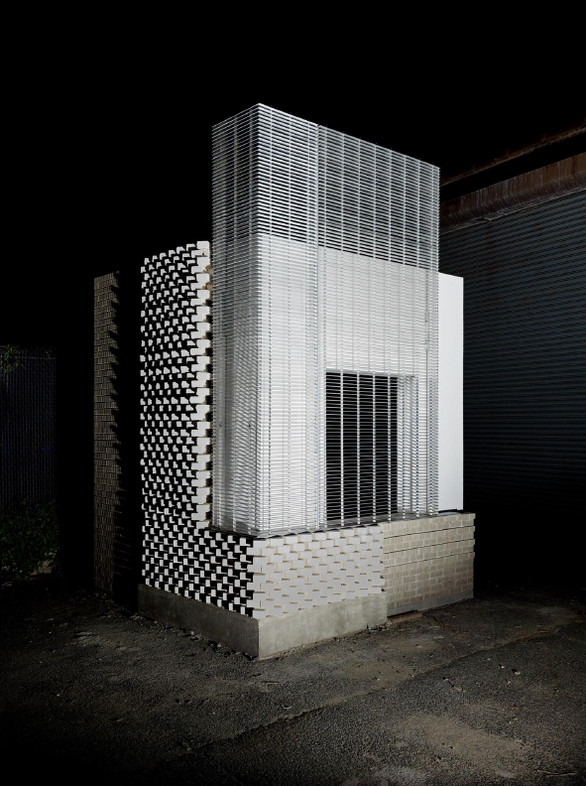 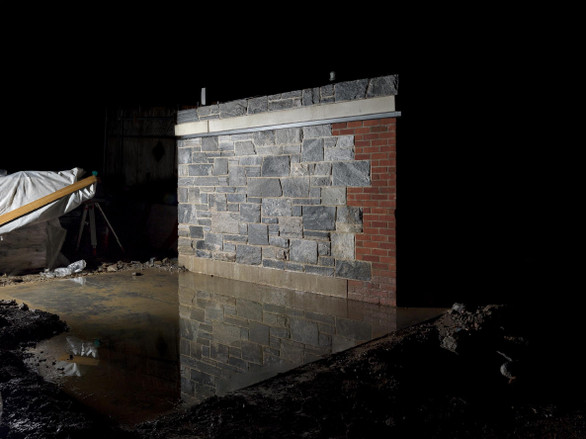 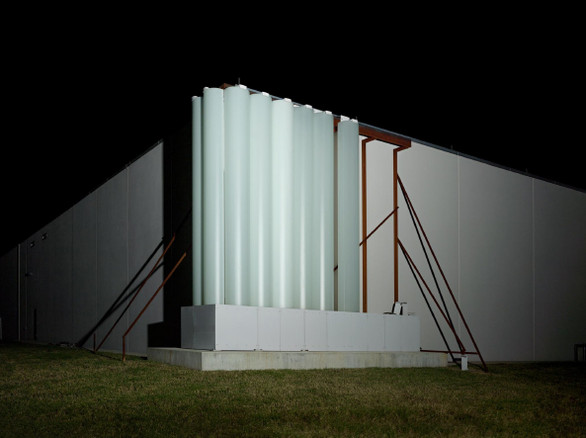