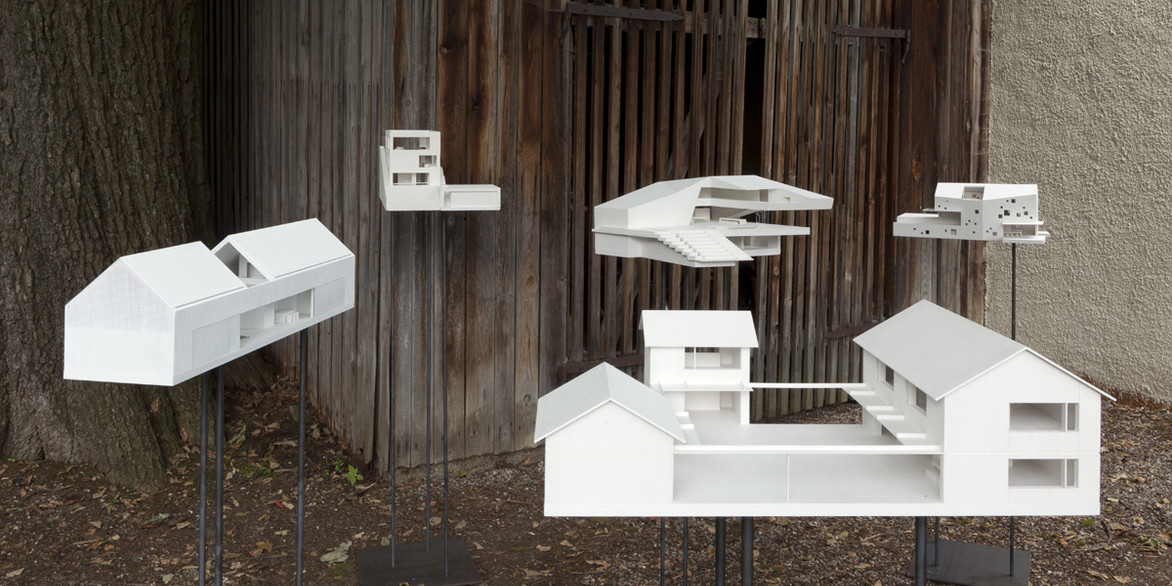 Bembé Dellinger Architects is a Munich-based architecture firm that was established in 1999. It was launched by Felix Bembé (born in 1969 in Munich; studied there at University of Applied Sciences) and Sebastian Dellinger (born in 1966 in Fürstenfeldbruck; also studied at University of Applied Sciences in Munich). Their main office is located 50 minutes away from the center of Munich, at the Castle in Greifenberg. The firm works on a wide range of projects, from single-family houses to city planning.  Their projects have been recognized nationally and internationally and have won many awards.

Bembé Dellinger Architects have published in magazines, catalogs, online articles and books, which illustrate their ideas and example projects. Their main idea develops around private single-family housing, even though they have done bigger projects, such as schools and other similar institutions. The firm takes responsibility of most aspects of design, including interiors, façades and gardens. All project sites are studied carefully prior to the designing process, in order for the finished work to fit in the site in the best way possible. Most of the projects, specifically houses, are located in the area around Munich.

For the exhibition in the Architecture Gallery in Munich, Bembé Dellinger Architects have selected 20 houses from the Munich area, which in best way illustrate their ideas. Houses are arranged chronologically to present the viewer with the development of this young association. Most of the designs presented follow some of the firm important characteristics. These include minimalistic modern designs, use of sustainable materials such as wood and concrete and transparency of facades. Facades of these houses are either black or white, in few cases grey, and tend to be transparent by incorporating lots of glass. Some of the houses, further, use solar panels and geothermal heating, which in addition to the use of sustainable materials, makes the work of Bembé Dellinger Architects very “green”.

The exhibited houses are mostly located in the country side, surrounded by typical Bavarian houses and landscapes, enabling owners to have amazing views of lakes or mountains. The contrast between the traditional Bavarian architecture and the work of Bembé Dellinger Architects makes the modern Bembé Dellinger’s houses stand out and draw attention to its simple and beautifully done architecture.

The houses that are exhibited are:

House G4 (in Gräfelfing, under construction)

House M3 (in Gauting, under construction)

House H6 (in Starnberg, under construction)

House T (in Seefeld, under construction)

Feel free to contact us with any questions or concerns. 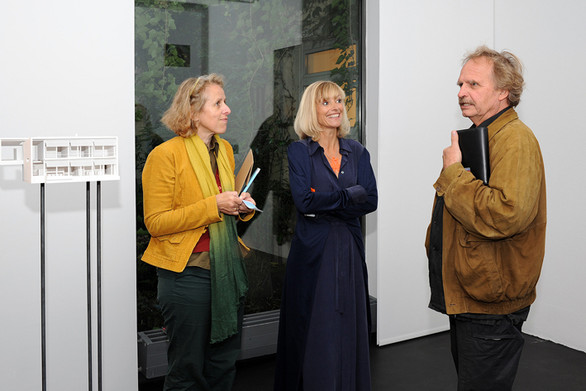 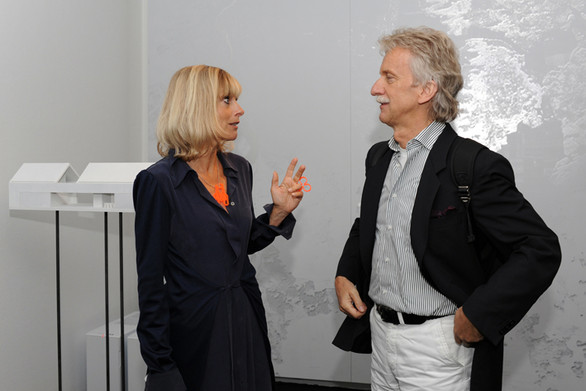 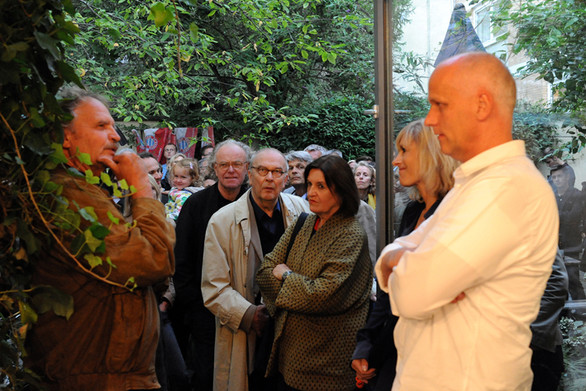 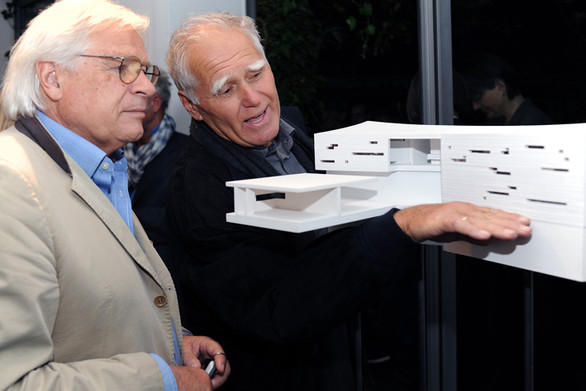 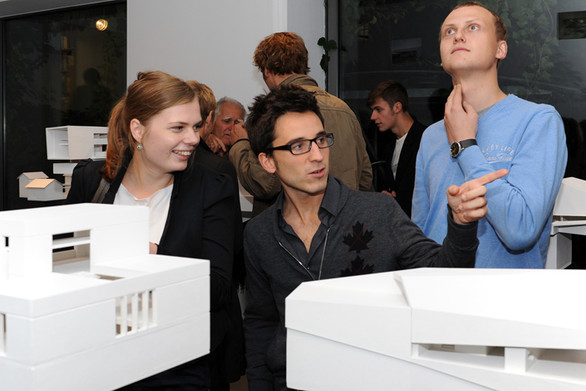 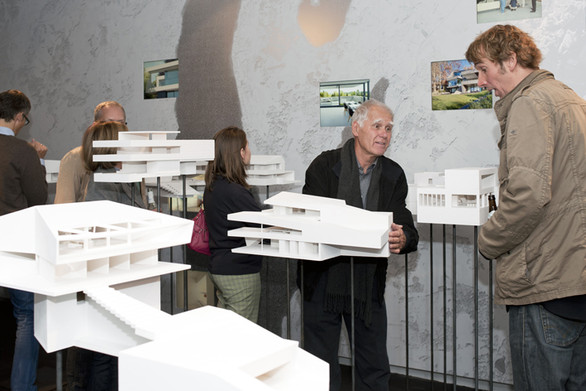 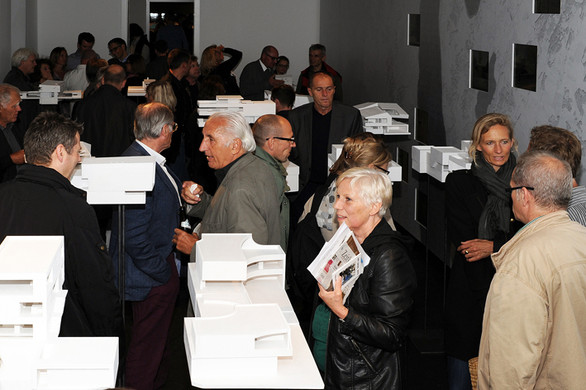 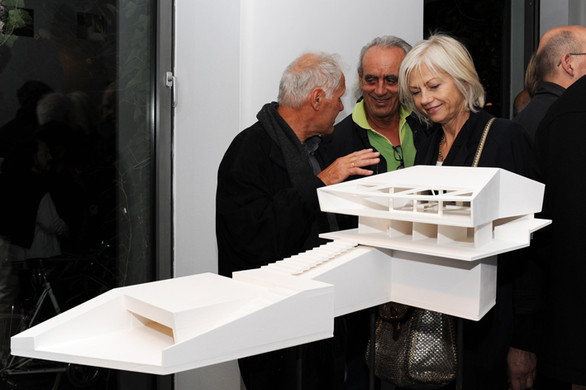 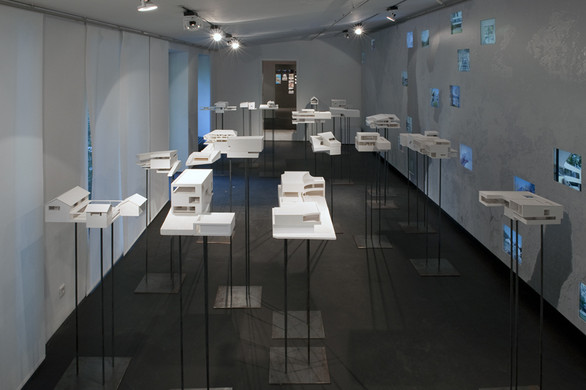 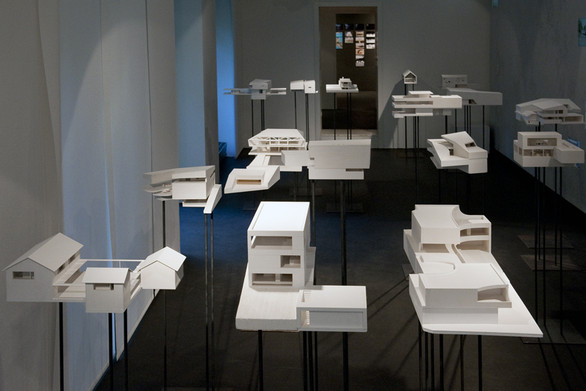 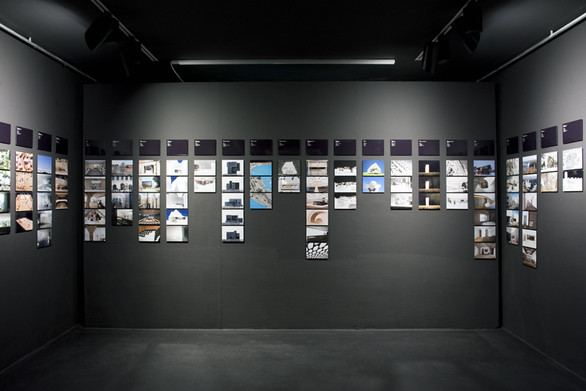 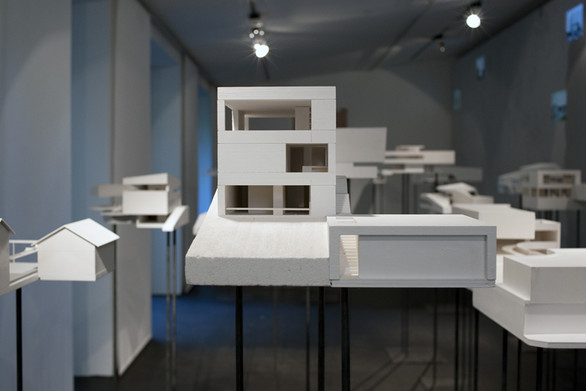 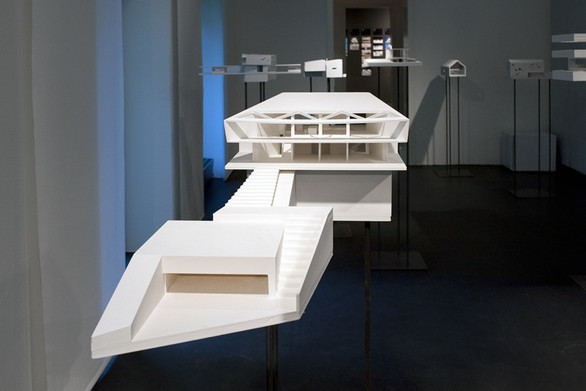 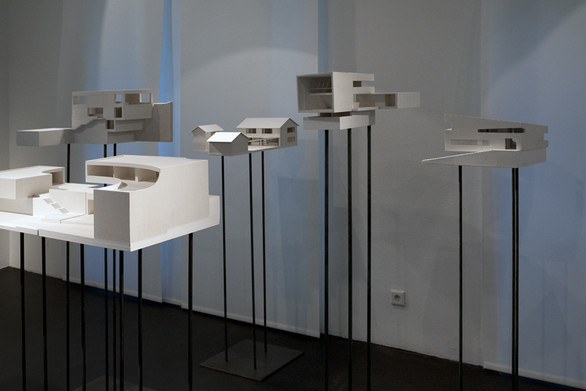 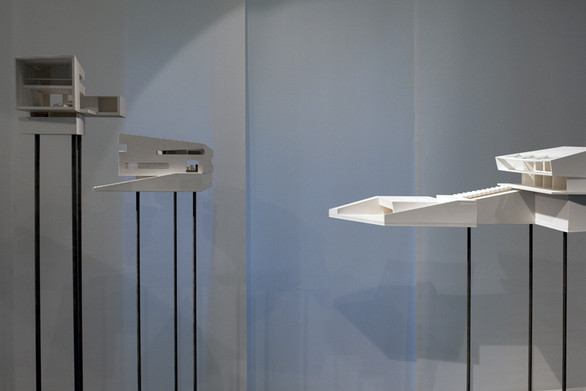 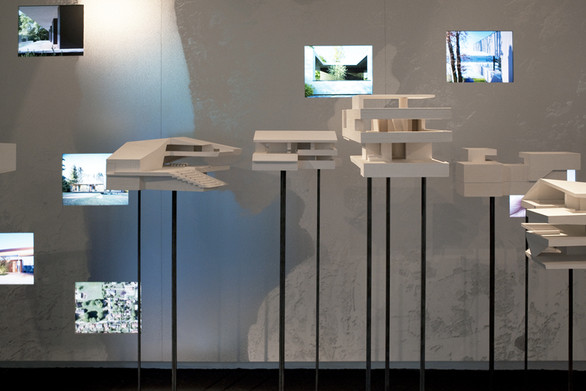 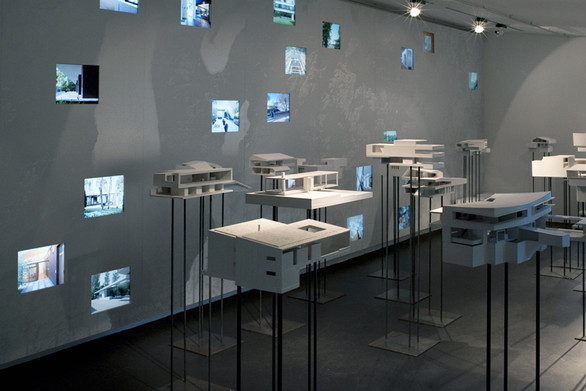