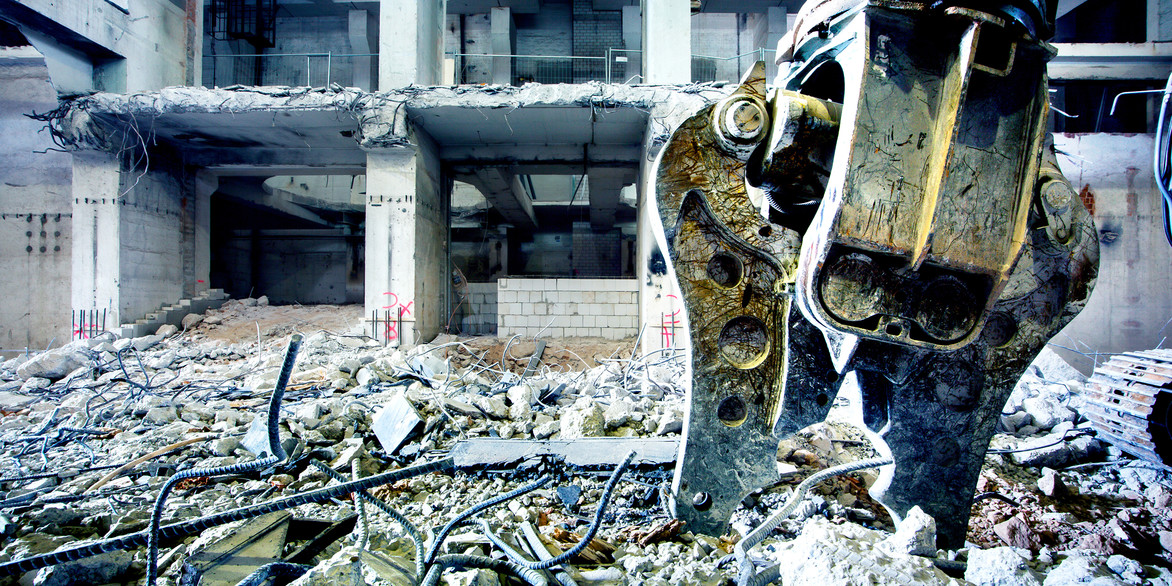 Stenger2 Architekten und Partner shows the conversion and revitalisation process of the former Munich-Obersendling power station. Following the project’s presentation at the 15th International Architecture Biennale in Venice in 2016, the exhibition now comes to Munich, extended and supplemented by further structural interventions in Munich performed by Stenger2.

Before, the power station - located in the center of Munich’s Obersendling district - had faced demolition. Today, it is an example for successfully implemented construction without any preconceived views as to its outcome.

The fearless.munich exhibition focusses on the process of revitalising the hulking pilot gas power station which had been built 1961 and decommissioned in 1990. It refrains, however, from showing a high-gloss representation of the finished building but will outline years of “building by doing”.

“This project shows that the only viable method of implementation was an empiric approach that excludes preconceived views as to its outcome. Fearless: together with all those involved in the process and defying all risks, concerns and doubts, we committed to this task and learned how to newly define our profession in the process.” (Markus Stenger)

Photos taken by the photographer Sascha Kletzsch who accompanied the entire process as well as a video project by media artist Carmen Donet García provided glimpses into the tremendous effort needed to revitalise this giant structure.

Today, the power station’s plinth houses an international flagship store and a restaurant with an observation deck. Located in the tower are spacious loft-style offices providing great views.

Stenger2 Architektur GbR was founded in Munich by Annette and Markus Stenger in 2003. In the 1990s, both studied at the Bauhaus University Weimar and in the United States. The agency has operated under the name Stenger2 Architekten und Partner since 2014, together with Jörg Siegert who has worked on the team since the very beginning. In 2013, Markus Stenger founded S2LAB Denkraum Architecture. In addition to the daily business of building, they are also occupied with the conceptual and process-related aspects that are integral to architecture. In 2016, the architects moved to Munich's Westend into a space they personally designed as their future architecture offices.

Stenger2 architects and partners have focused on projects involving exclusive private homes, existing buildings, and the design of interior spaces. But Stenger2 architects are also problem solvers who go where it hurts, where others stop: The revitalization of vacant, used buildings, the preparation and implementation of complex fire protection concepts for special use buildings, and obtaining building permits where none had been issued before. 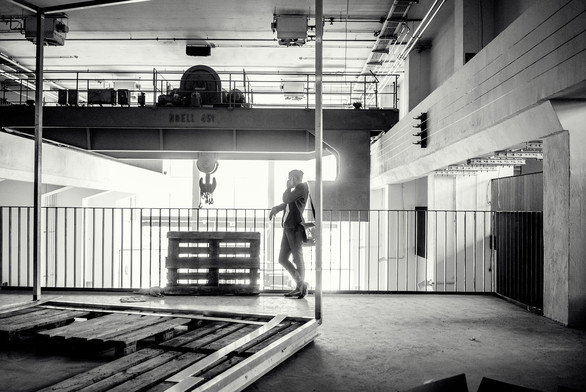 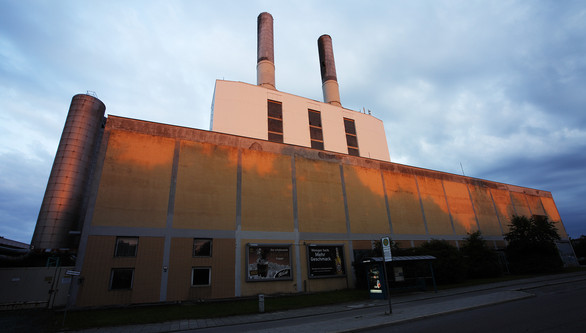 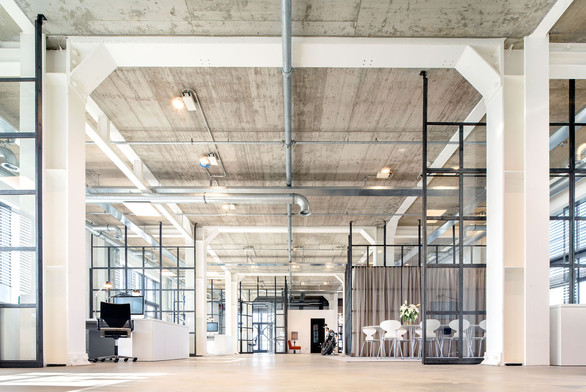