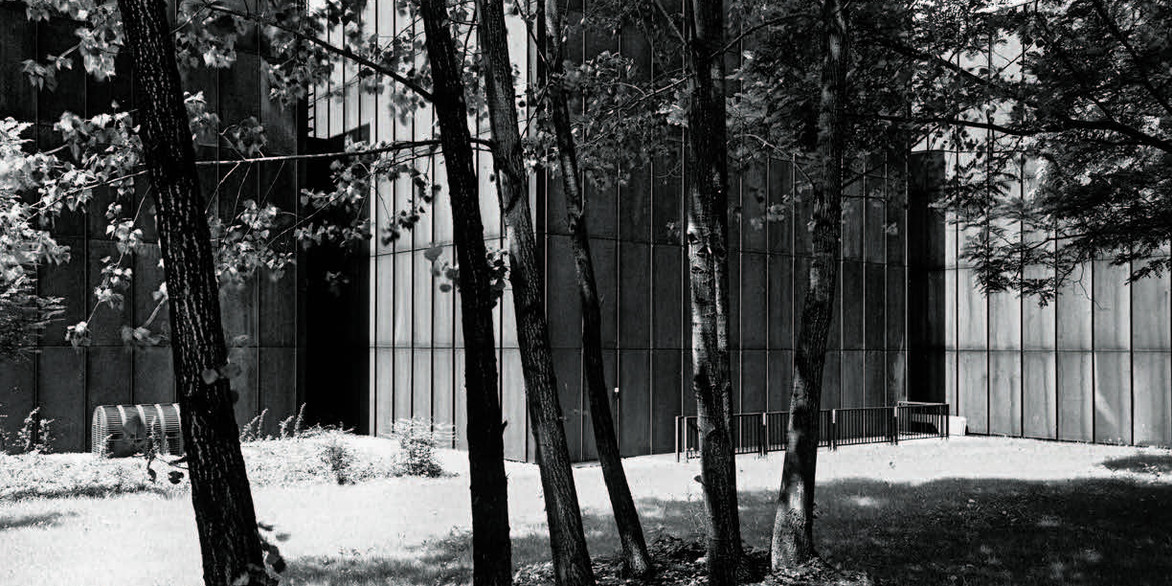 As one of the great architects of the reconstruction of Munich, Helmut von Werz left a lasting imprint on the city during his life. The spirit of post-war architecture is visible in the impressive body of work that he created with his partners, work which was defined by moderation and preservation, while remaining receptive to the influence of the avant-garde.

Key buildings include the Nazarethkirche in Bogenhausen, St-Anna-Schule in Lehel, the high-rise of the Bayerischer Rundfunk near the central railway station, the Sonnenblock office building at Altstadtring or the Archäologische Staatssammlung at the Englischer Garten. In particular this last project became a symbol of a new architecture due to its design and the use of new materials - as it was one of the first buildings to be realized with an envelope made of weathering Corten steel plates.

The exhibition features specially made architectural models of several major projects, numerous illustrations in text and image as well as personal memorabilia. On the occasion of the exhibition the first monograph on Helmut von Werz (published by Birkhäuser) will be introduced. 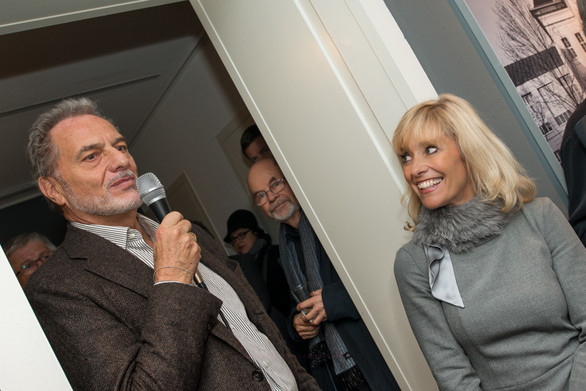 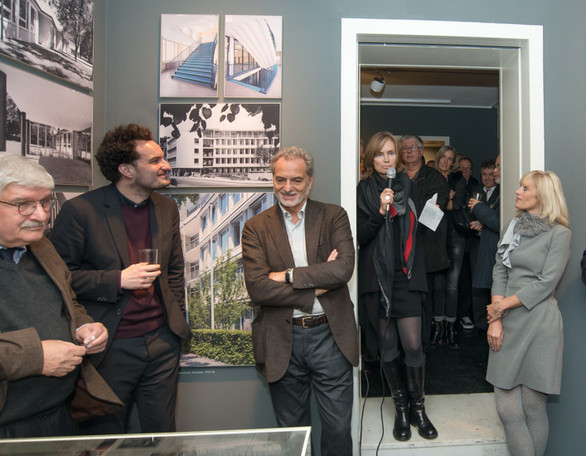 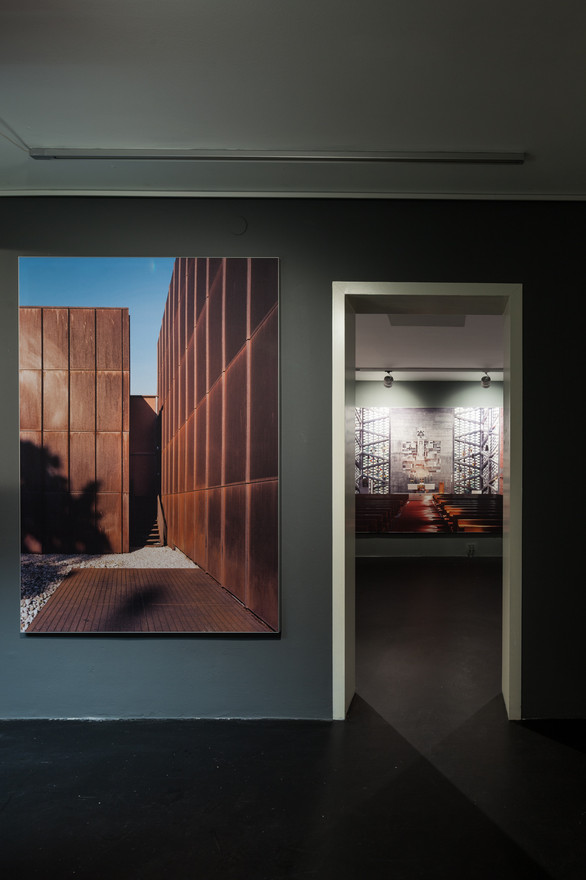 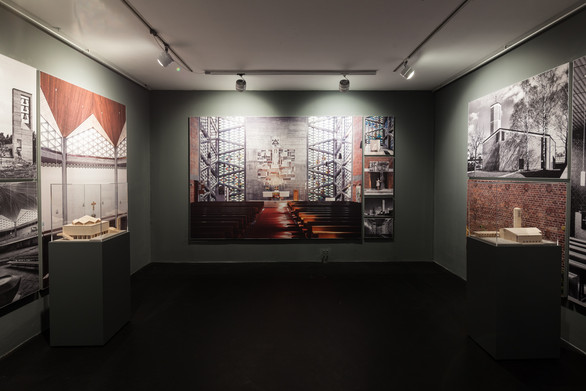 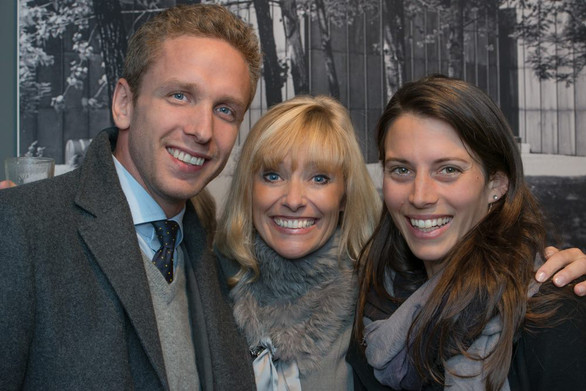 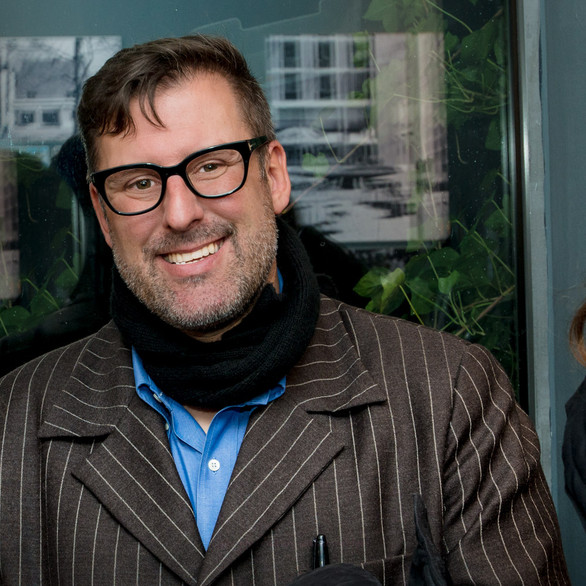 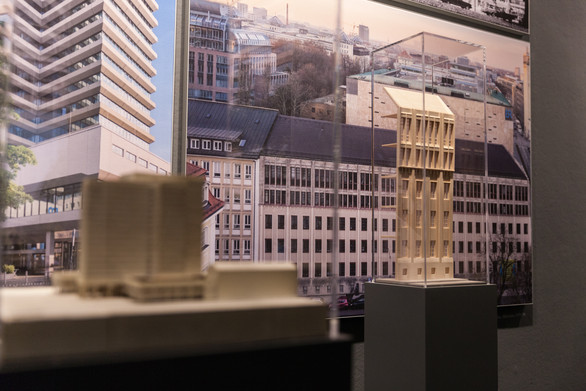 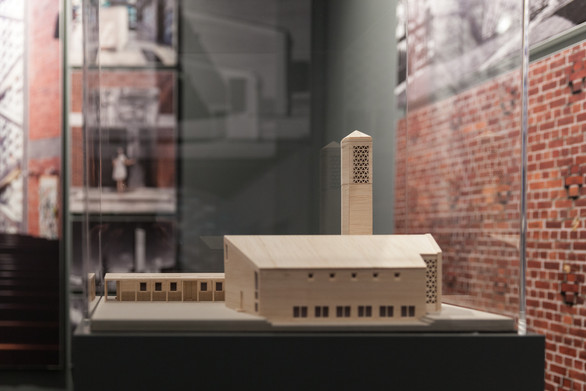 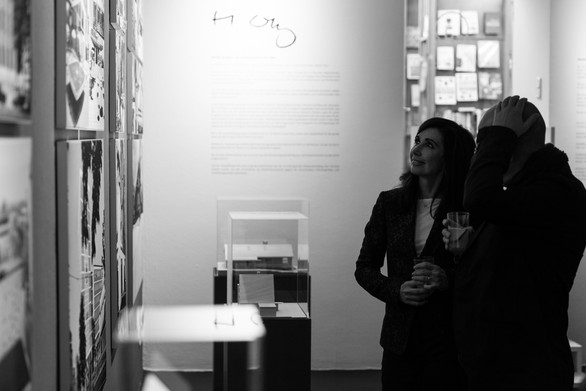