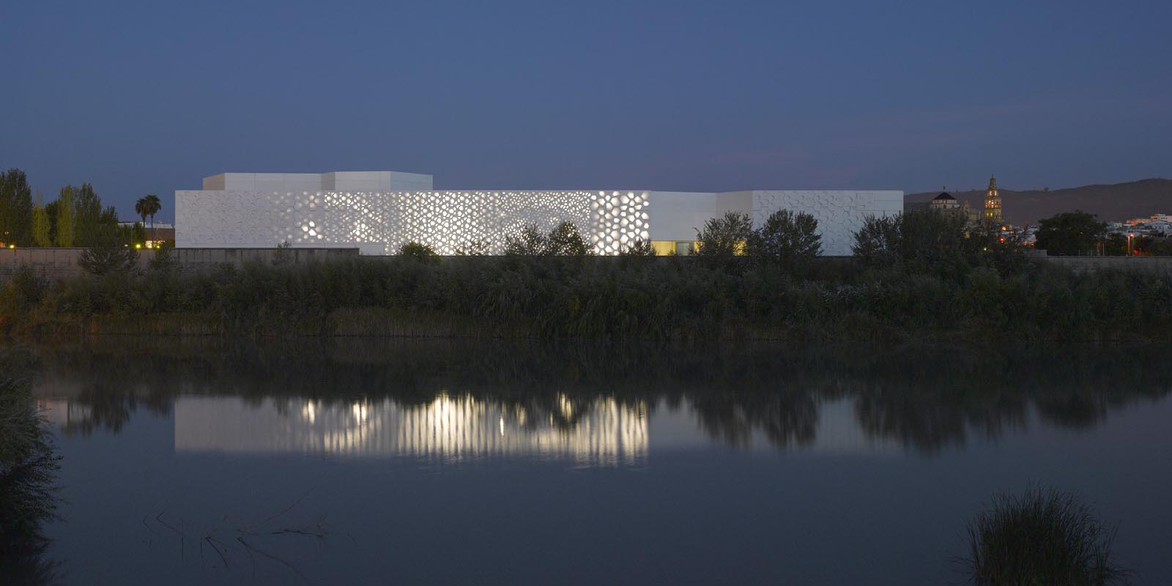 Nieto Sobejano Arquitectos is a Madrid / Berlin based architectural office. Founded by Fuensanta Nieto and Enrique Sobejano, they are among the most distinguished representatives of Spain’s contemporary architectural scene. Their work is conceived on an aesthetic of reduced yet powerful forms and materials setting in place a dialogue between old and new, a strategy which became clear in works as the Moritzburg Museum extension in Halle (Saale) and Madinat al Zahra Museum in Córdoba, for which they received the Aga Khan Award for Architecture. Currently Nieto Sobejano are doing projects in different countries, including the Stadtportal München Ost in the Bogenhausen district of Munich, where five towers of different heights are grouped in an open landscape, claiming the power of architecture to transform urban areas of significant scale.

With the exhibition “Memory and Invention” at Architekturgalerie München, the architects provide an overview of recent projects that are aimed at contemporary reality but are also rooted in a reinterpretation of other cultures and contexts.

Along with the exhibition, the architects are presenting a new book called “Nieto Sobejano. Memory and Invention”, published by Hatje Cantz Verlag, Ostfildern (ISBN 978-3-7757-3619-0, www.hatjecantz.de). 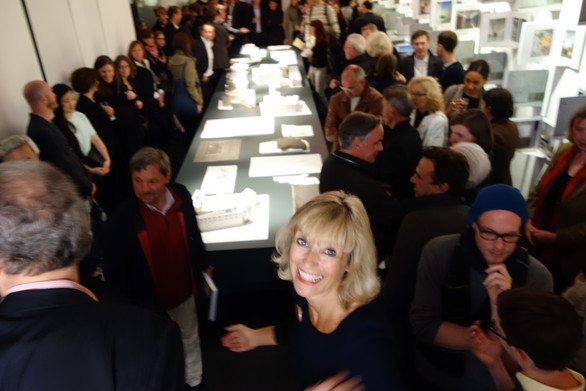 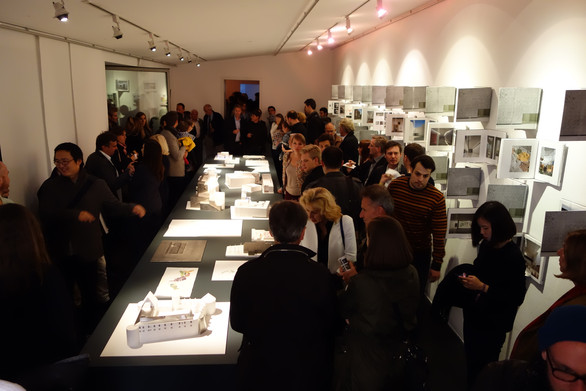 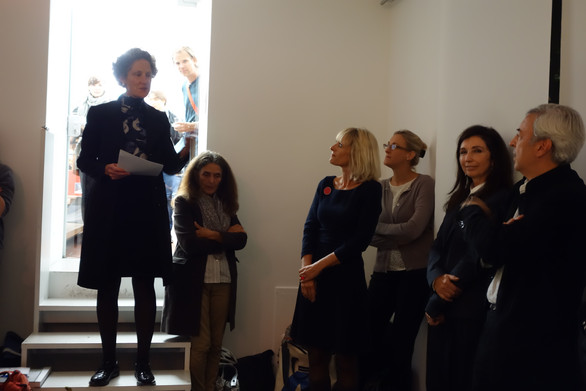 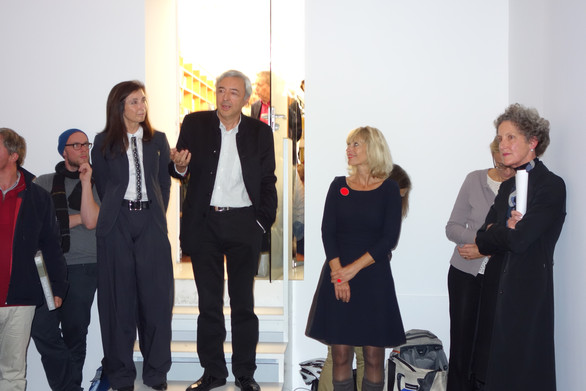 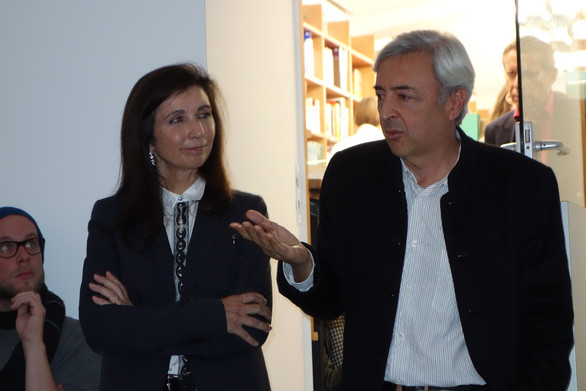 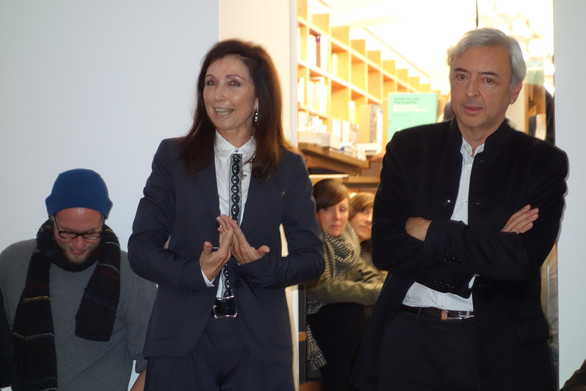 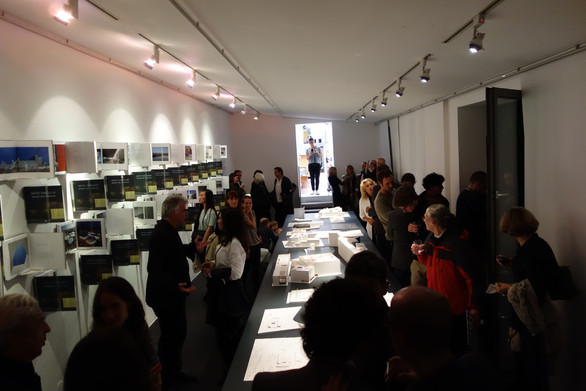 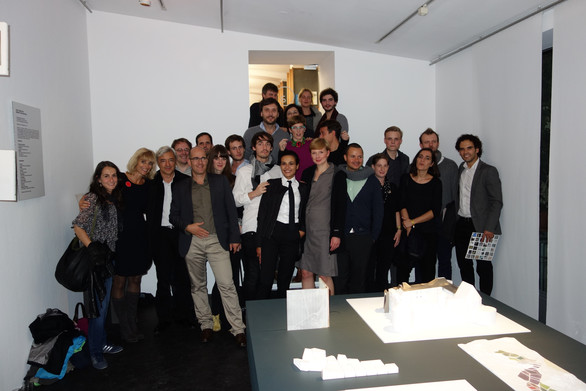 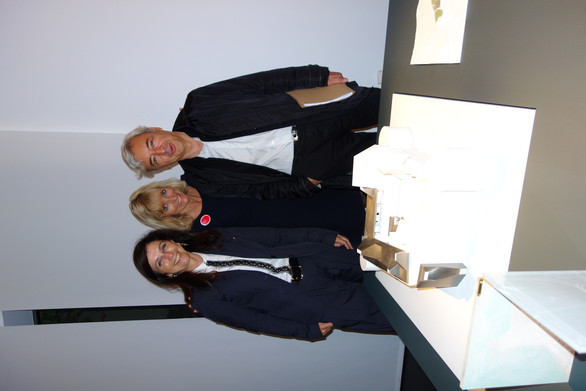 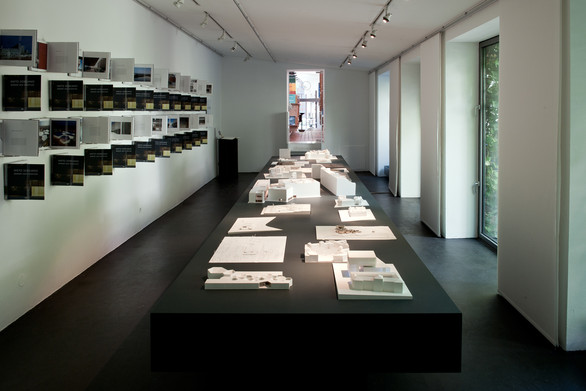 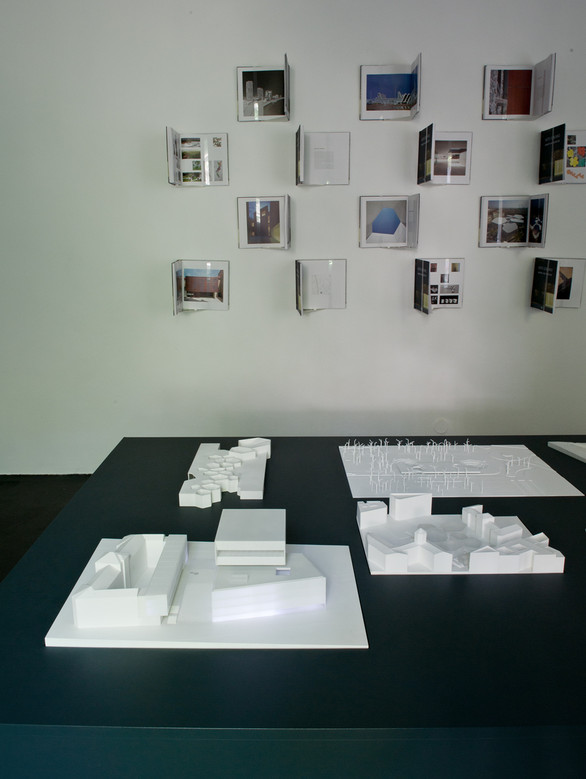 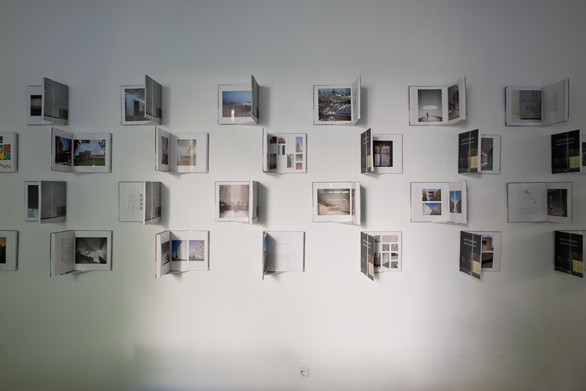 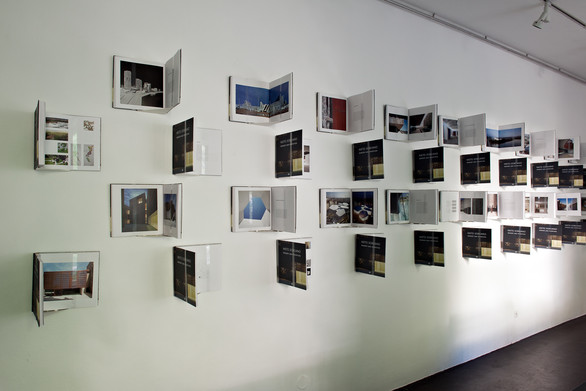 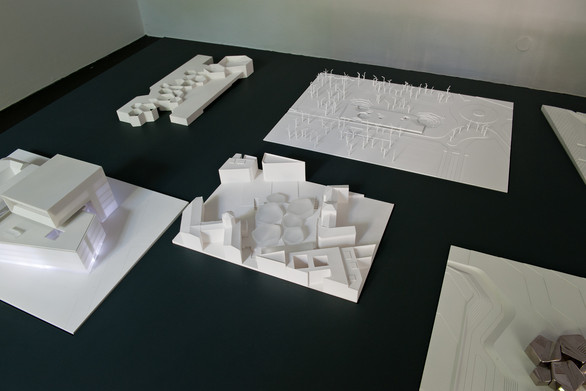 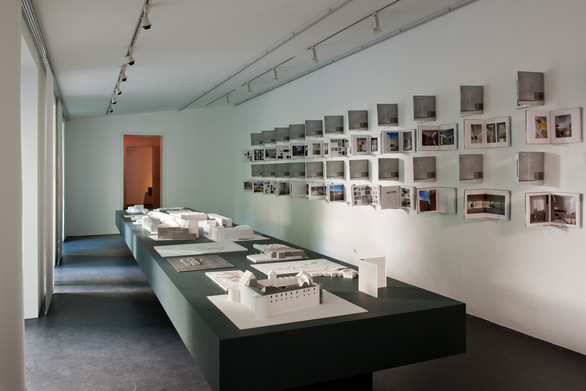 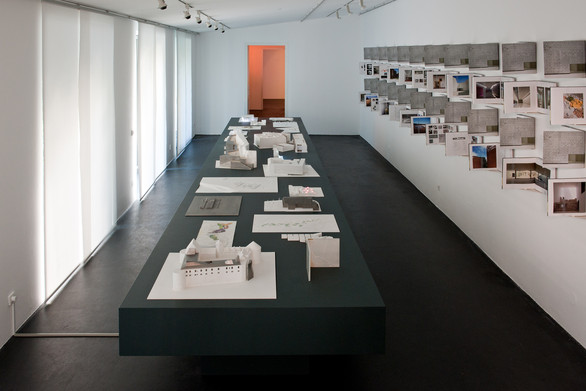 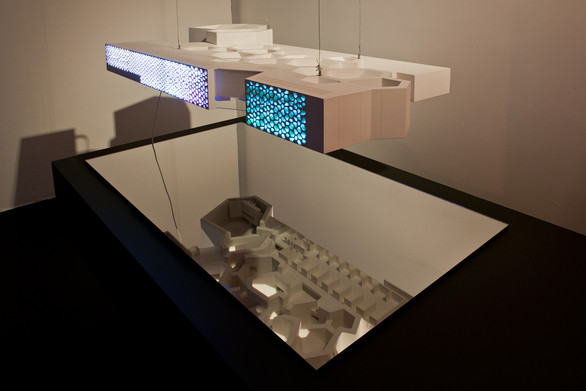 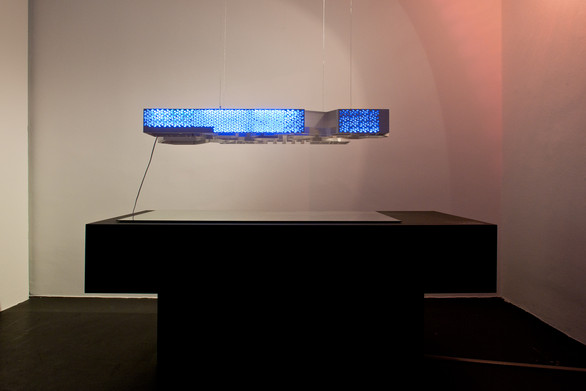 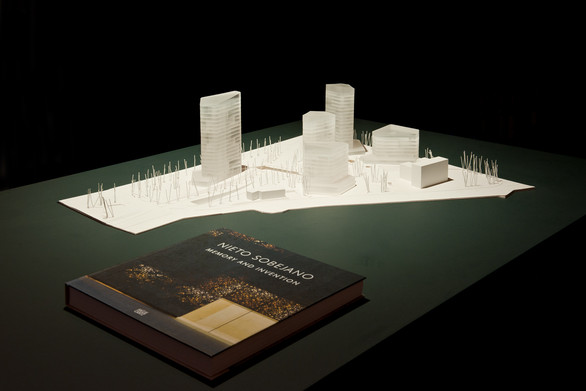