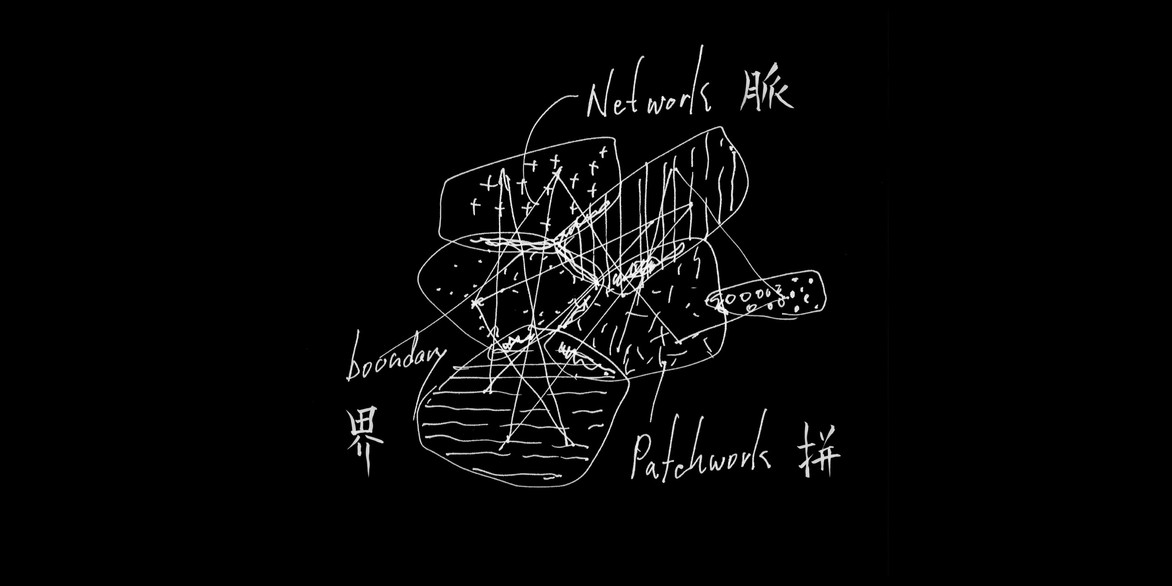 A concrete tree trunk growing in the middle of a commercial street in Tokyo, an airport terminal that looks almost like a bird’s wing, a skyscraper facade that seems to move like ocean waves, a visitors’ center perfectly integrated into the landscape of Taiwan’s largest lake – nature is everpresent in Japanese architect Norihiko Dan’s buildings. His architecture never stands alone, for Dan always seeks symbiosis; this appears in his combination of geometric-archetypical with organic forms, in his urban planning projects, which bring submerged historic and cultural identities back to light, as well as in the ecological orientation of his buildings. With dramatic contrasts in architectural language and choice of materials Norihiko Dan insistently calls for a relationship between human beings and their surroundings. The complex and fascinating work of this architect, who has received many honors in Japan and Taiwan, is presented here to a Western audience for the first time. "Both City and Nature are analogies to Diversity. A patchwork of their common cognitive model is full of various conflicts that are created on the boundaries between extraneous terrains. I believe that Symbiotic thoughts are the creative power that perceives such conflicts as a certain positive energy that transforms harsh chaos into fruitful entity. This exhibition is designed to introduce a series of my quest for Symbiosis through my recent works of architecture in various fields of Time, Land and Others.” (N. Dan)

The exhibition is accompanied by a catalogue of Jovis Edition. 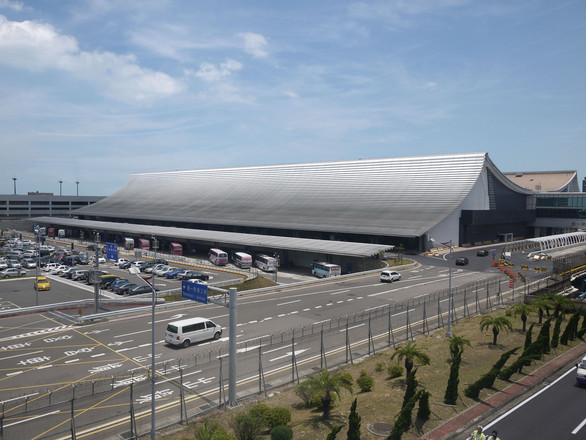 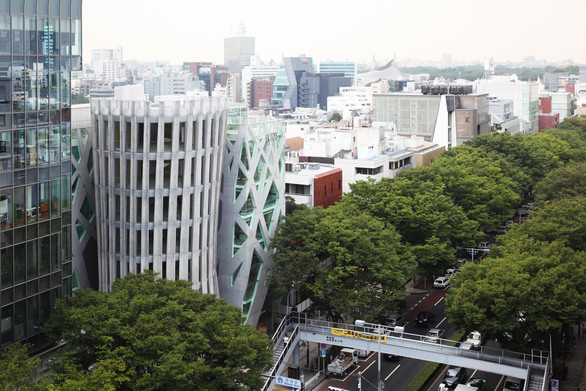 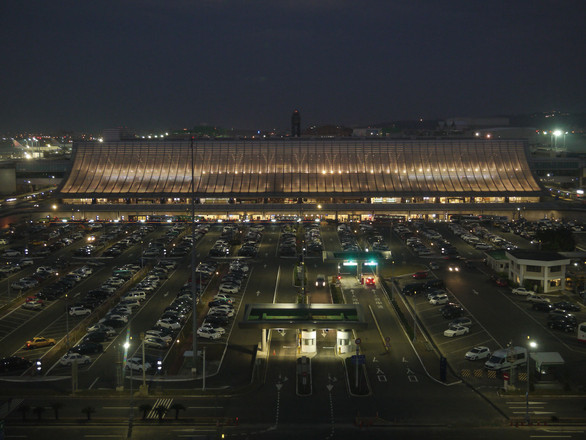 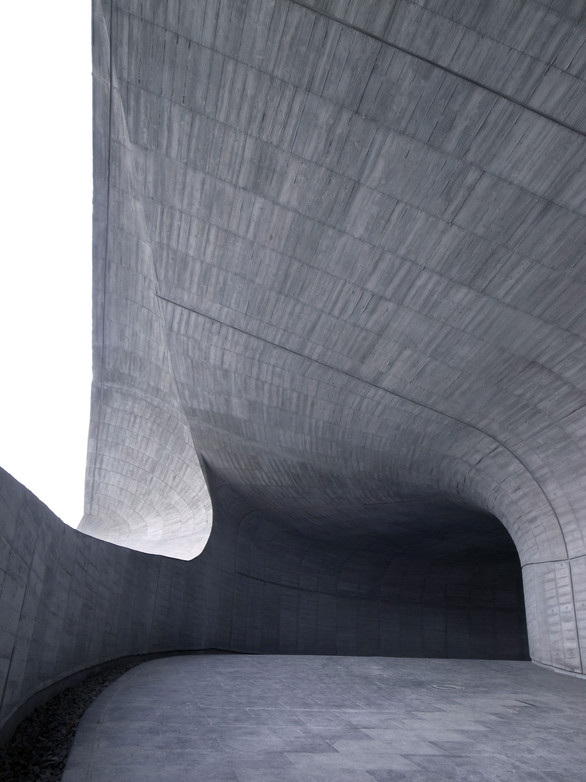 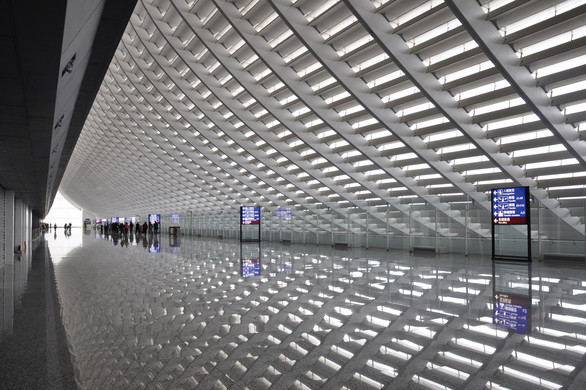 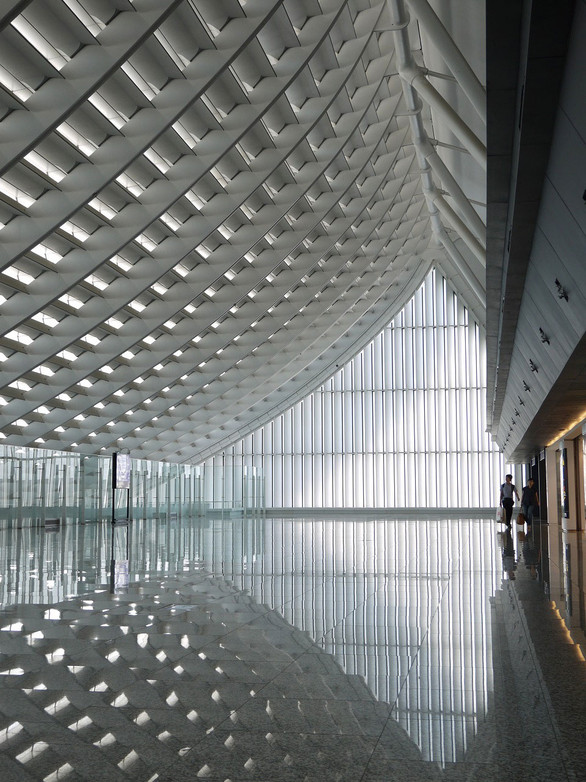 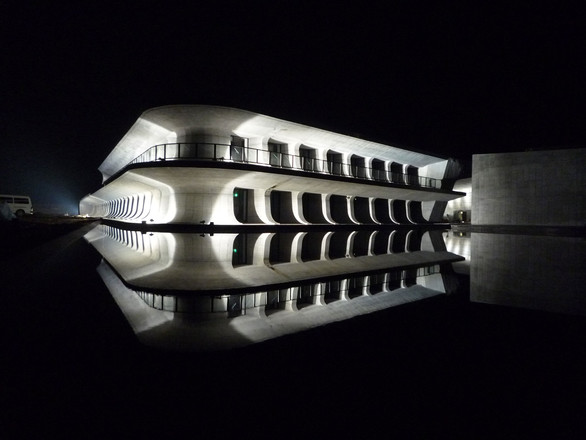 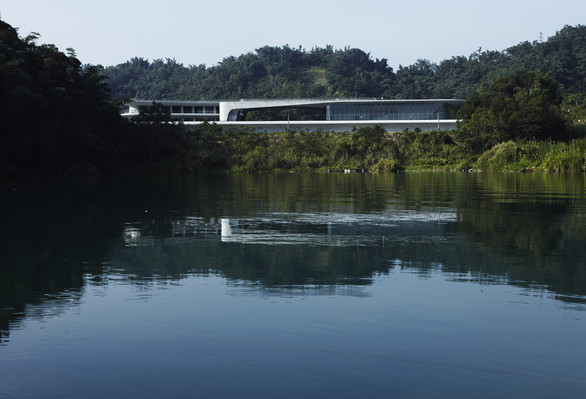 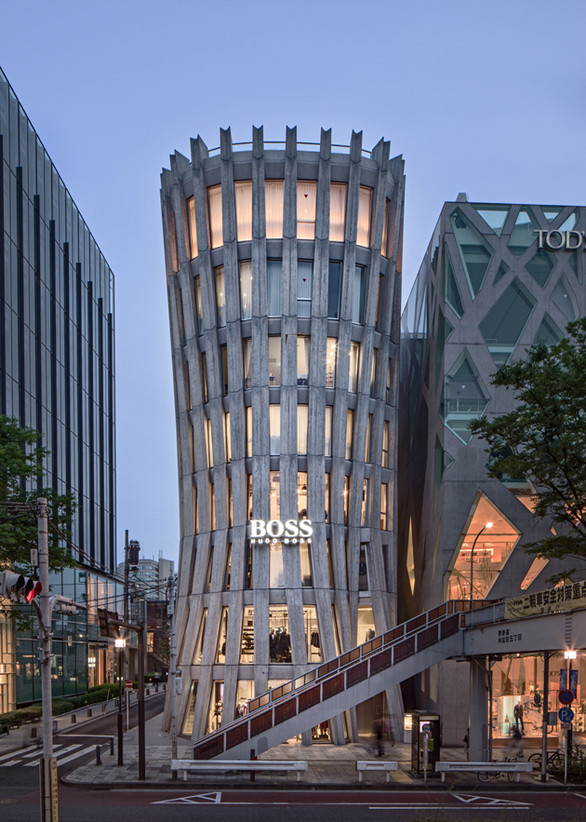 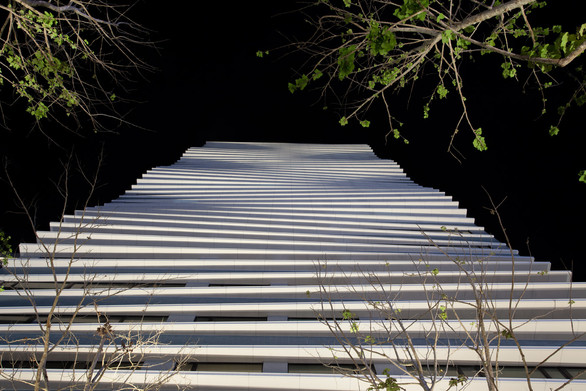 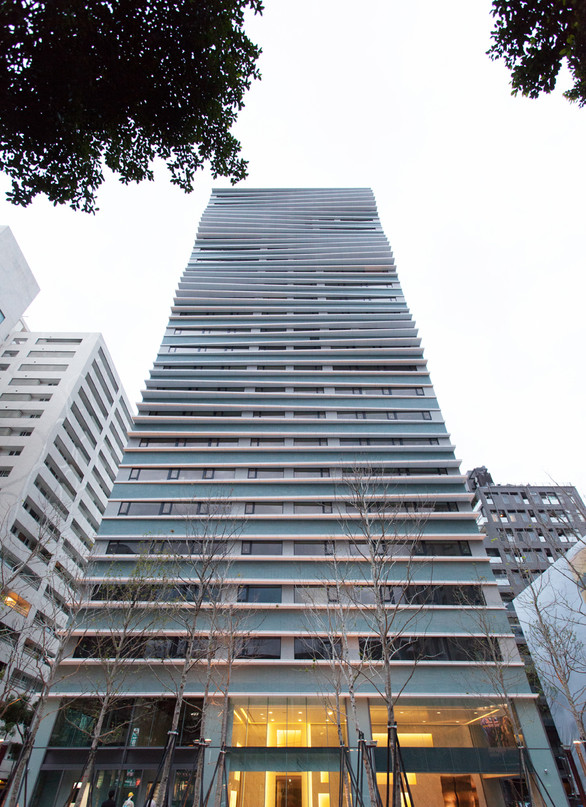 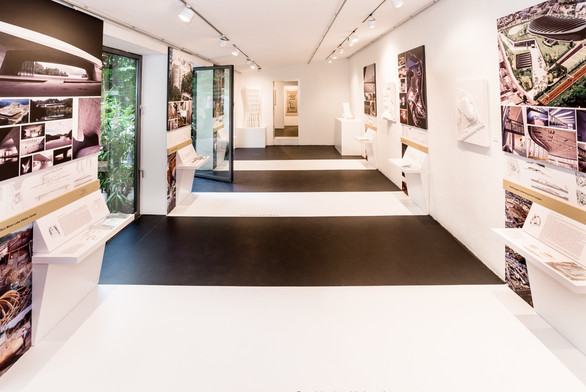 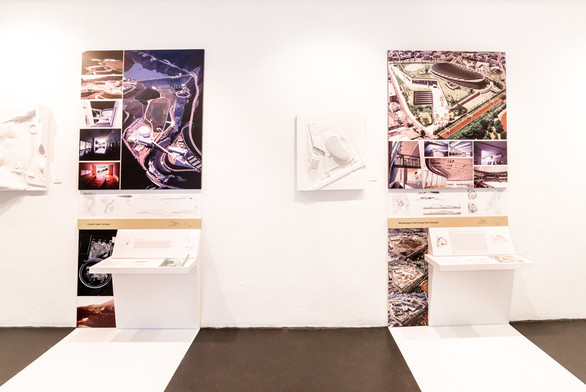 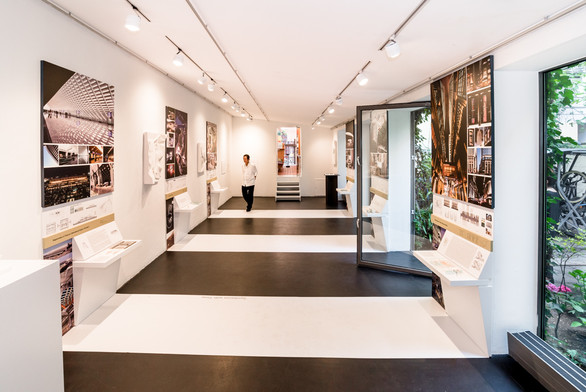 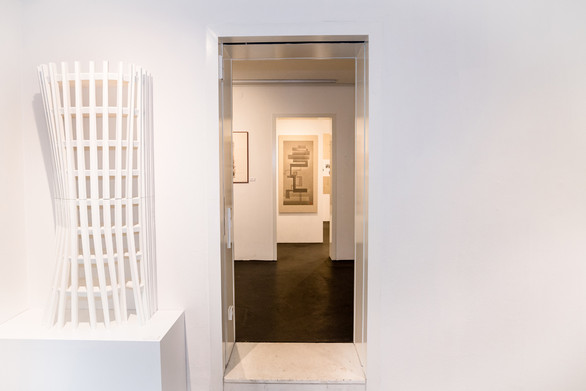 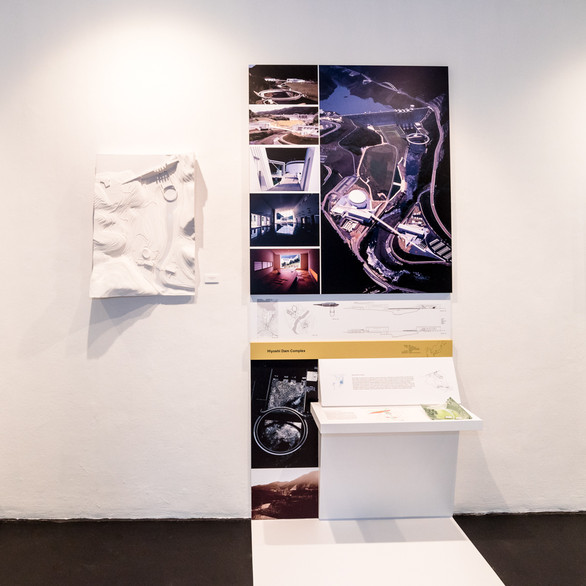 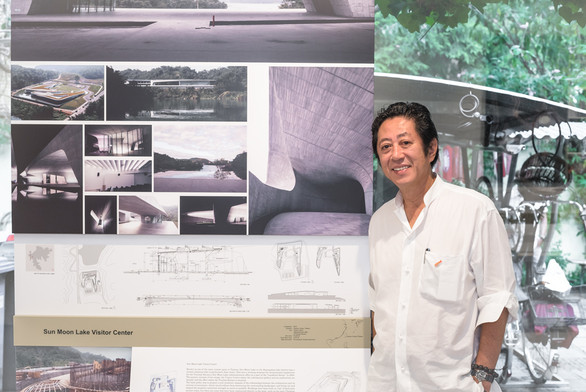 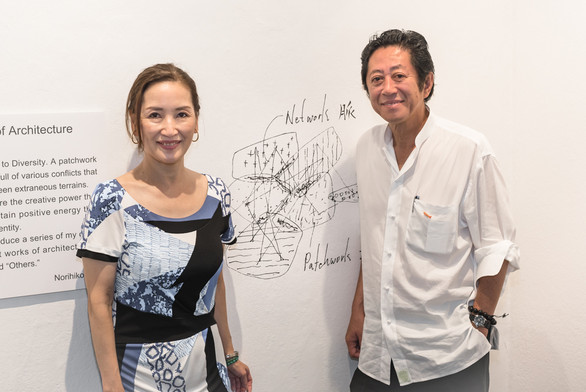 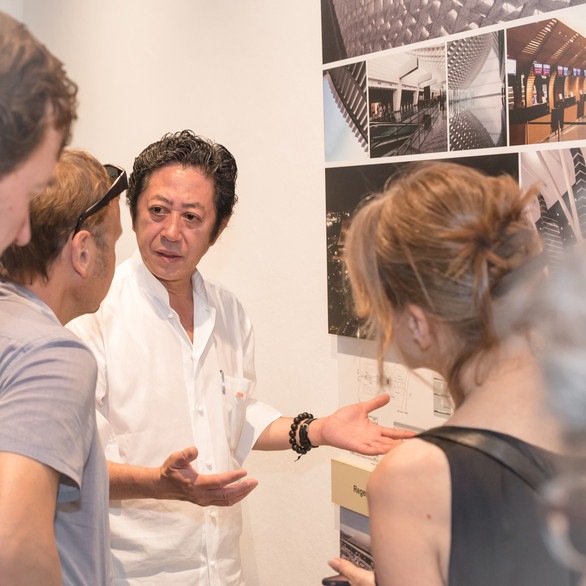 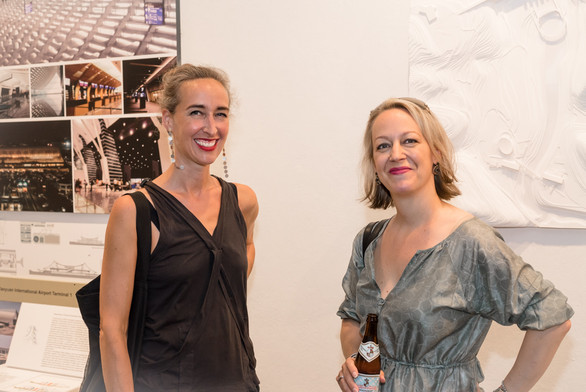 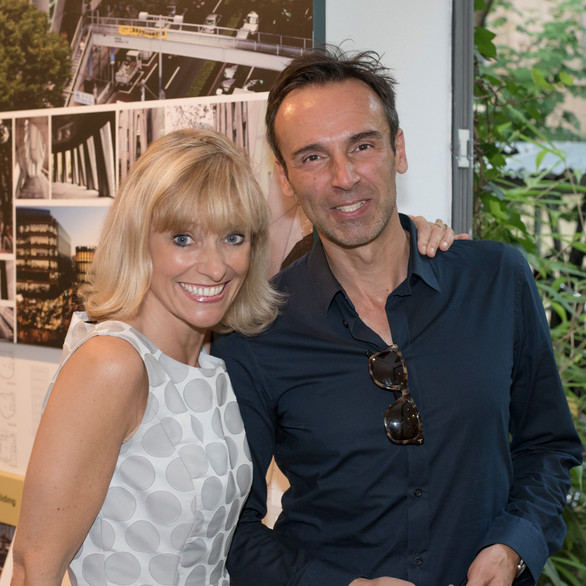