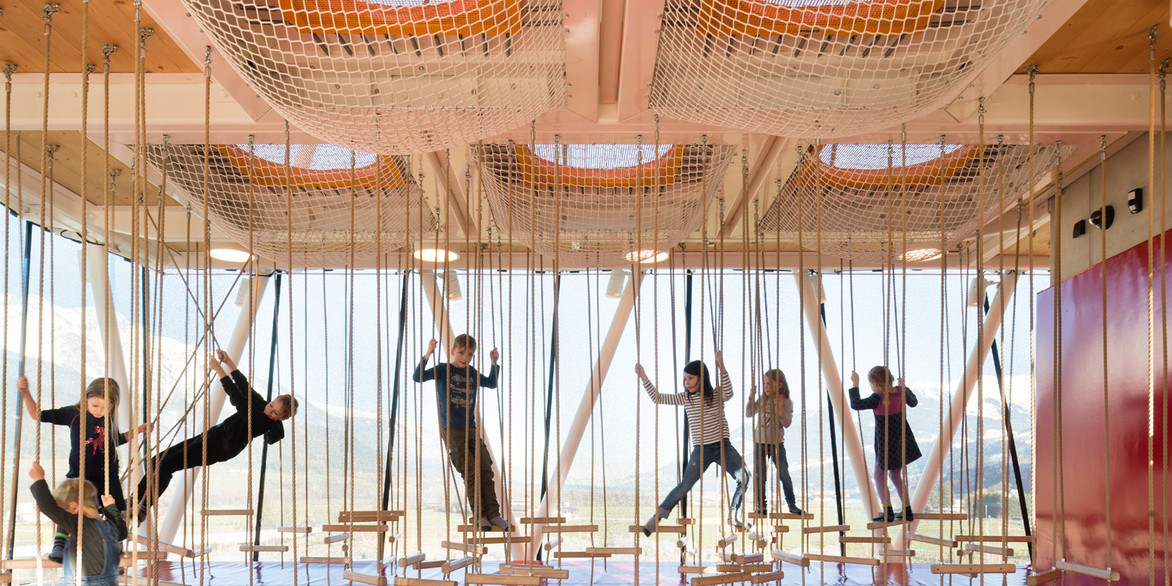 We cordially invite you and your friends to the opening of the exhibition on Tuesday, 14 May at 7 p.m. at the Architekturgalerie München in the Kunstareal.

The internationally renowned, interdisciplinary office Snøhetta will present itself for the first time in Munich its project and working methods with a double exhibition at two locations, the Architekturgalerie München in the Kunstareal and the BUNKER. Snøhetta does not cultivate a recognizable style, nor do architects and landscape architects commit themselves to formalisms. In fact, the designs are characterized by an intensive examination of the site, the context, the history of the site, the building task, the client and the possibilities for future users. In an interdisciplinary process, a sustainable, strong concept emerges as the basis for the design. Snøhetta calls this approach "contextual conceptualism".

The exhibition at the Architekturgalerie München in the Kunstareal uses three projects to show how Snøhetta "forms" buildings and spaces. Snøhetta developed unconventional new typologies and reinterpreted the familiar for the Manufaktur, the play tower and the orchard, three projects that were created for company of Swarovski. Models, photos and sketches document the process of shaping. In addition, working models of different projects visualize the design and working process, in which traditional craftsmanship as well as the latest digital techniques are used.

The exhibition at the Architekturgalerie München in the BUNKER focuses on the interaction in the development process of the architecture as well as on the interaction of the users with international projects and buildings by means of different video projections.

"Human interaction shapes the spaces we design and how we operate."

Since its founding in 1989, the Norwegian office Snøhetta has achieved international fame with projects such as the Opera in Oslo, the National September 11 Memorial Museum Pavilion, the redesign of Times Square in New York and the recently opened underwater restaurant Under in Norway. Since 2011 Snøhetta has a location in Innsbruck. More than 250 employees from over 30 nations work at the locations Oslo, New York, Innsbruck, Paris, Adelaide, Hong Kong and San Francisco.

The exhibition is cordially supported by: 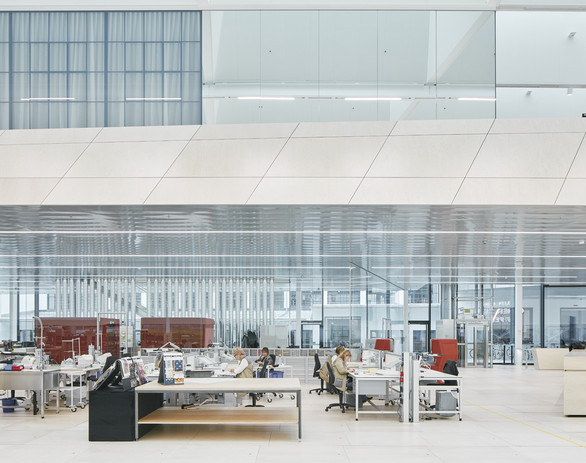 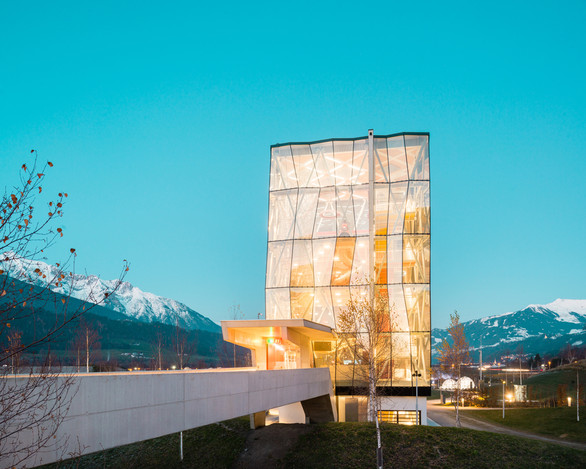 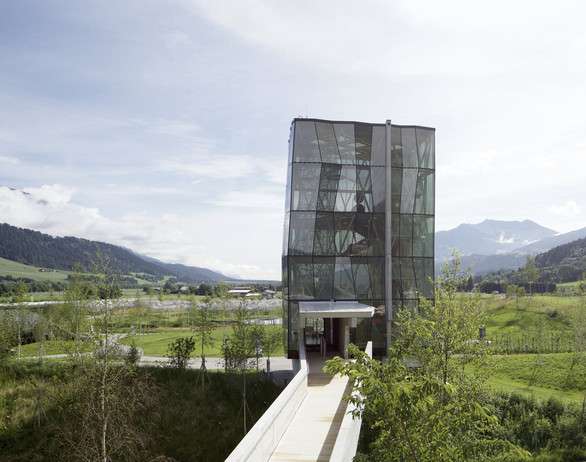 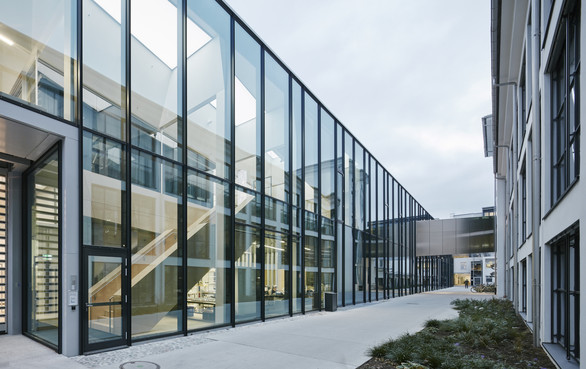 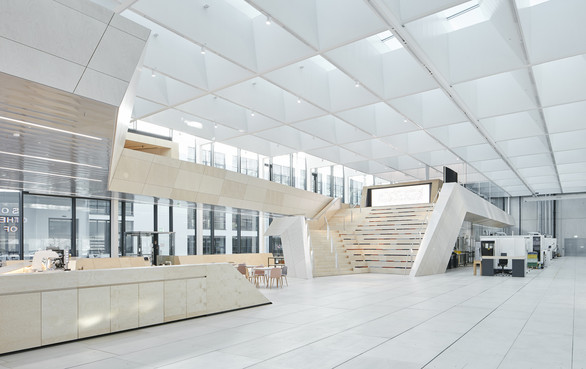 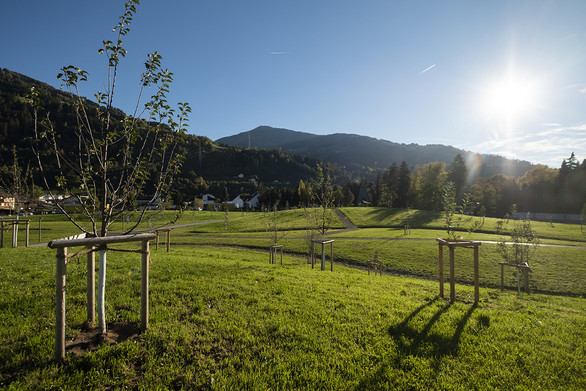 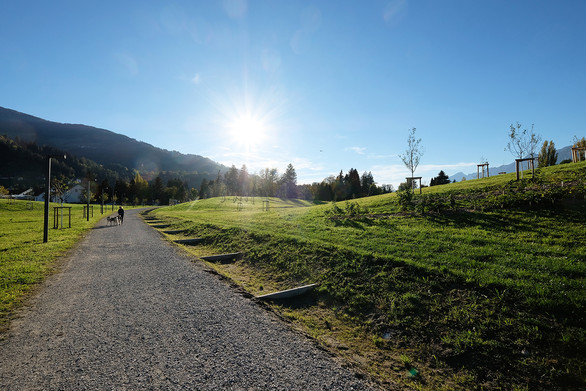