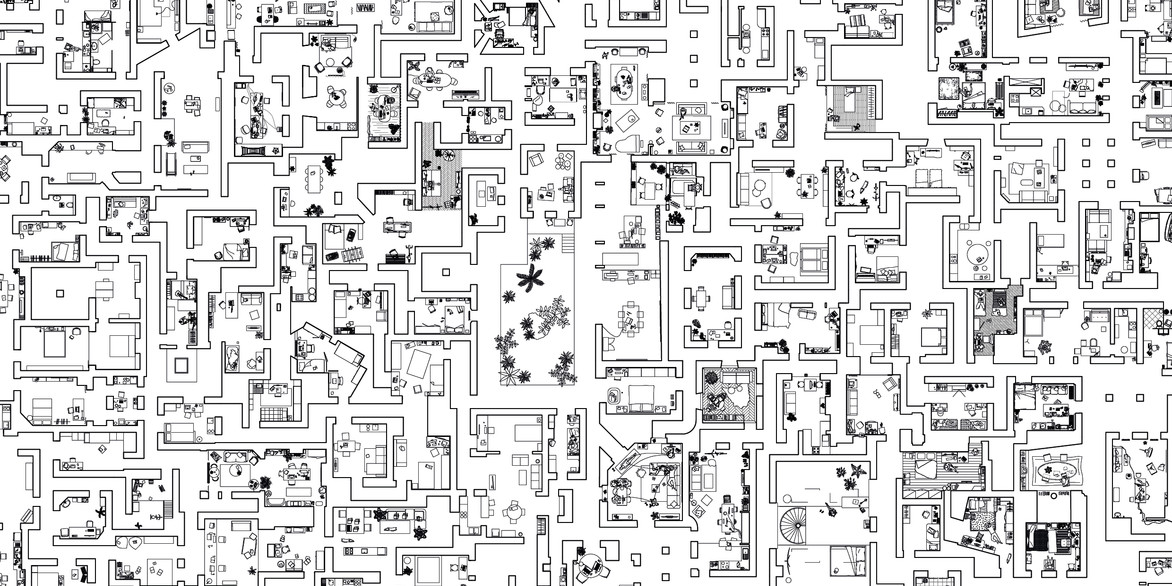 "In No-Stop-Home-Office walls are not borders these days, but become connecting lines."

Over the past few weeks, the world, living and working together has been turned upside down. In order to contain the spread of the corona virus and to protect our fellow human beings, we have - as far as possible - been moving home with our work. Sofas and kitchen tables became temporary workplaces, living rooms and bedrooms became the background for videoconferences, private interiors awakened to a new venue for public activities. Thus, cities and their inhabitants are confronted with a sudden inversion of public and private space.

For the architect Florian Bengert, this circumstance is the reason to map this new working landscape as a collective structure, a superstructure "No-Stop-Home-Office". With a first insight into the work-in-progress stand of the drawing, consisting of almost 800 entries from all over the world, Architekturgalerie München will open its exhibition rooms again on 13 May. At the same time, the Superstructure Home Office will be featured on Munich advertising spaces, bringing the workplace back into the public eye.

In an open call via Instagram, Florian Bengert calls on colleagues to map their current workplaces and their surrounding characteristics in the floor plan and send it to him. Inspired by Archizoom's "No-Stop City", Bengert uses it to develop the "No-Stop-Home-Office", which in itself is not necessarily a beautiful place. Rather, it is characterized by the ambivalence of positive moments and tragic fates that need to be addressed, understood and interpreted. The collaged drawing raises many questions and stimulates a discourse about the current situation. Bengert uses the large-format collage to investigate what architecture can achieve in times of crisis even without structural measures. The simple line drawings show in radical reduction the social, economic and political reality. The mapped conditions of the interior reflect the multi-layered external forces. What is all inscribed in the home office landscape? What can be found in this complex socio-spatial construct?

Florian Bengert lives and works as an architect in Munich. He works as a lecturer for design and representation (HfT Stuttgart) and as a research assistant at the Department of Space and Design (KIT Karlsruhe) and is doing his doctorate at the Department of Architectural Theory (KIT Karlsruhe). He understands his work as an "architectural story of adventure and exploration" in order to be able to move freely between theory and practice, research and teaching and between everyday office life and first smaller projects. www.bngrt.com www.instagram.com/flo.bengert 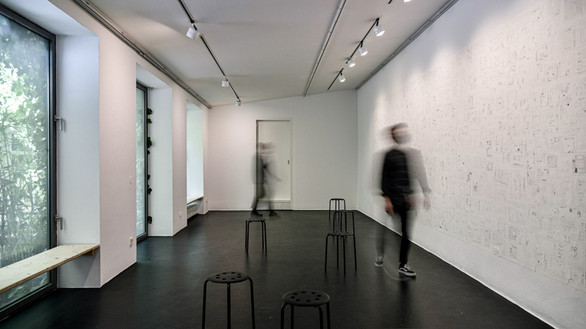 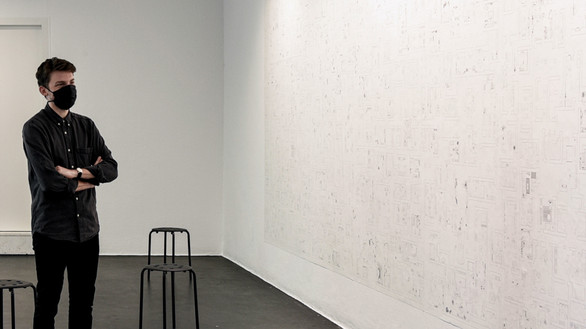 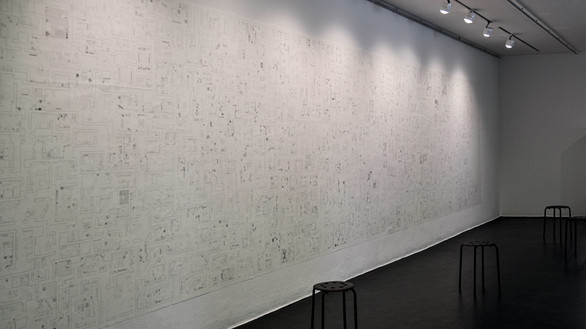 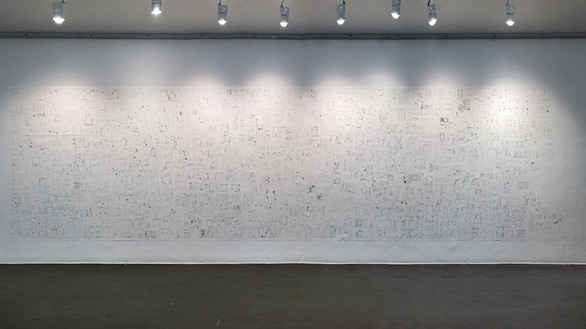