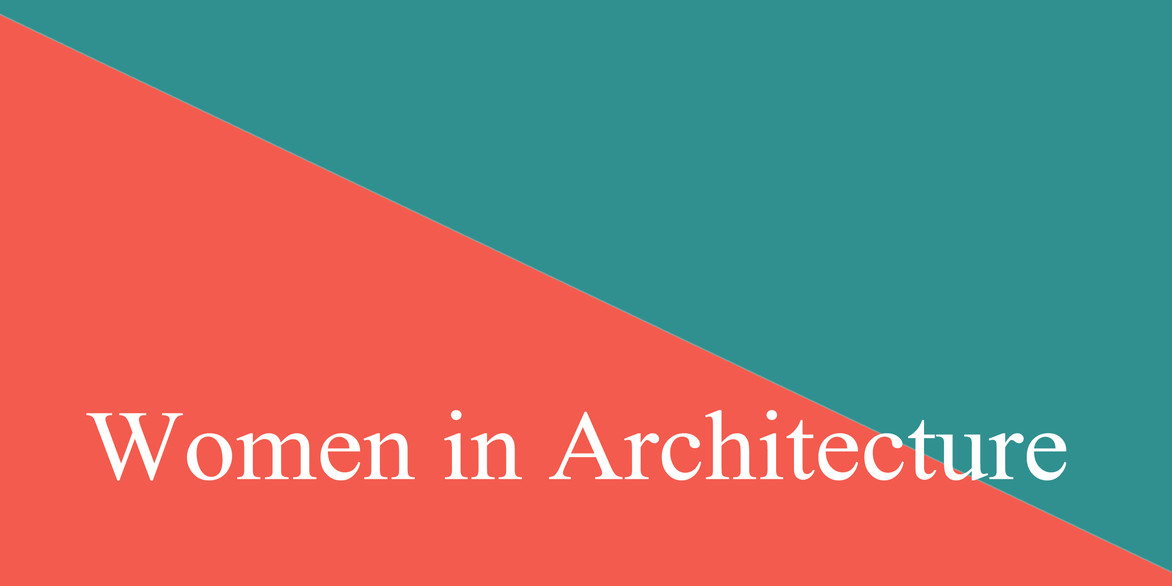 We cordially invite you and your friends to the Women in Architecture Discussion Evening on Thursday, 12 December at 7pm.

The study "Gender Equality in Architecture" by TUM and LMU will be presented and discussed in the context of the Elevator Pitch exhibition.The educational situation at German universities and colleges is good. The number of first-year students has been rising for years. The proportion of women has been almost balanced since 1998, although men and women are distributed differently between different courses of study.For example, the proportion of women in architecture studies is now significantly higher. In 2006, for the first time in Germany, women and men accounted for half of all architecture degree courses, and by 2016 58% of architecture students were women. Against this background, the question arises which path female architects take after completing their studies. The high proportion of female graduates is reflected neither in management positions in practice nor in the academic field. Among the top 20 architectural firms in Germany in 2017, there is no office run by a single woman or team of women alone. At the same time Income of full-time female architects just under 30% below that of their male colleagues.The study "Gender Equality in Architecture" examines where female architects are heading and whether there is a structural drop-out that leads to women not arriving in their profession or not reaching management positions due to culturally justified exclusion mechanisms. Expert interviews were used to gain a deeper insight into the professional culture. To this end, female and male architects from different employment backgrounds were interviewed, as well as people who have studied architecture but do not work in it. Our study is a good foundation for further research.