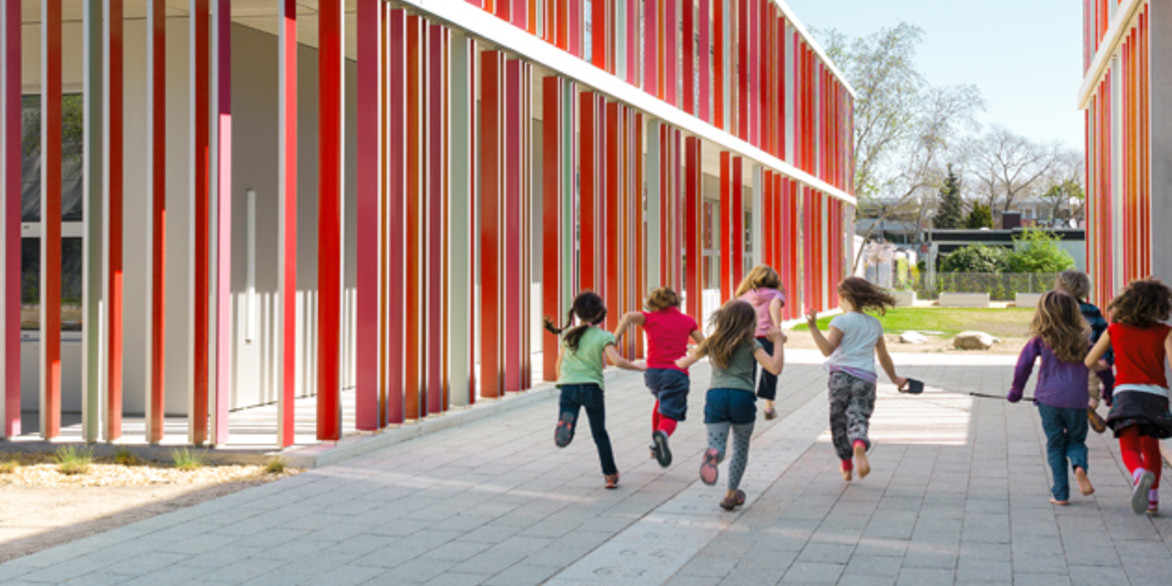 After gaining early work experience with such diverse architectural figures as Gottfried Böhm and Günter Behnisch, the Stuttgart-based office wulf architekten has long since developed its own position. Inspired by an openness toward new ideas, however, this position is continually questioned. Their pursuit of varied approaches to problem solving, which knows no preconceived ideas, yields something the architects describe as “identity through search” – and this search implies movement and change. The sole –albeit important – constant is their humanistic approach: a clear relationship to people forms the starting point for all design. This central position is reflected in the sensuous quality and diversity of their buildings.

The firm’s key works include award-winning projects such as the adidas Factory Outlet in Herzogenaurach (2003), the Stuttgart Trade Fair (2007) and the Bavarian State Finance Office in Landshut (2011). After having won an architectural competition in October 2013 the architects are currently planning four elementary schools in Munich.

On the basis of large-sized pictures and texts, which place fundamental statements by the firm’s three partners in direct relation to completed projects, the exhibition provides an insight into wulf architekten’s way of thinking and working. Thereby architecture is not regarded as an isolated discipline, but rather as part of a diverse cultural context.

The exhibition in the Architekturgalerie München is accompanied by a new monograph published by niggli Verlag (Sulgen, CH). 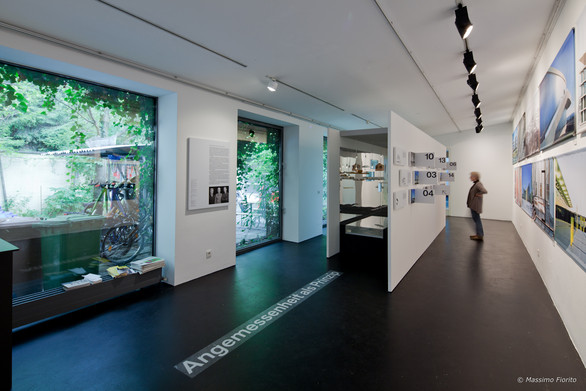 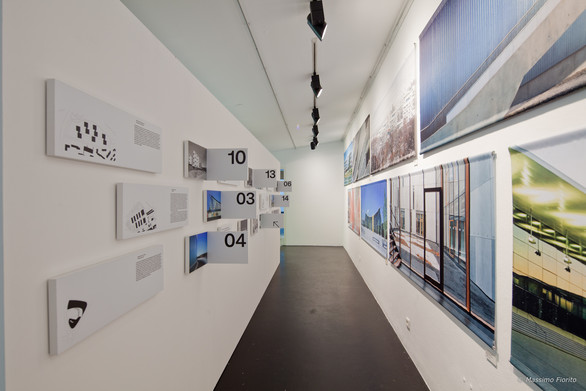 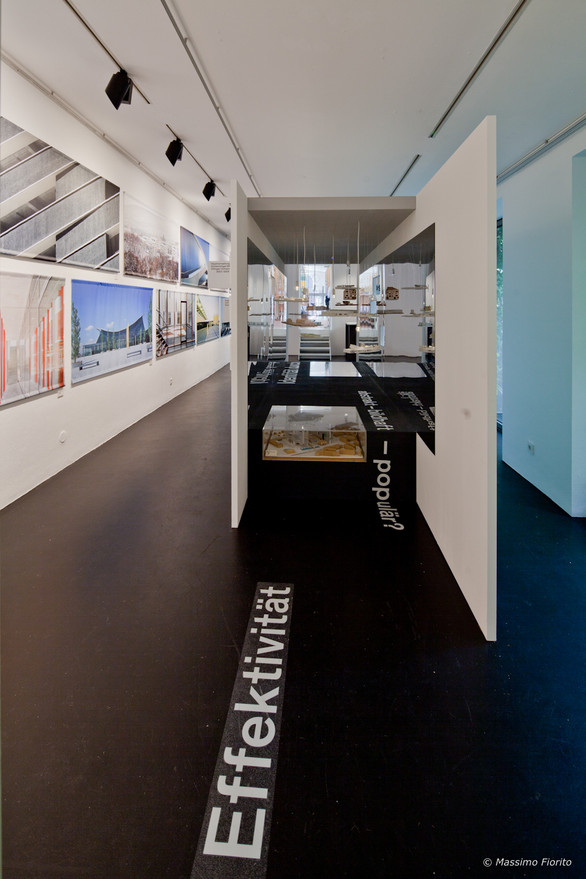 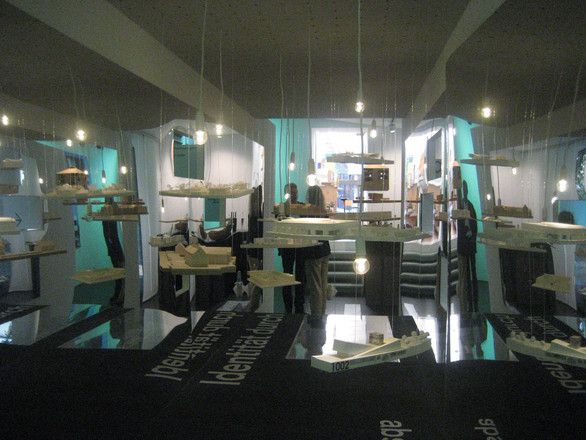 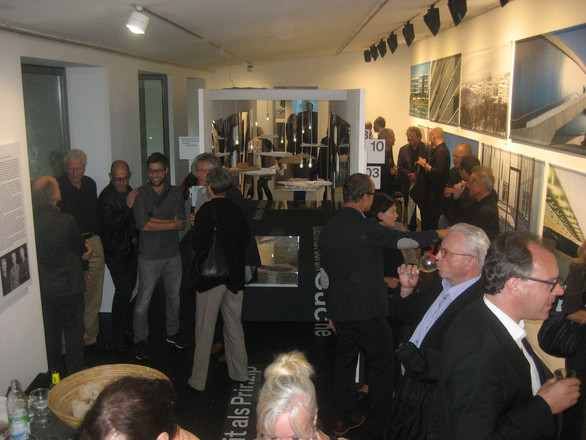 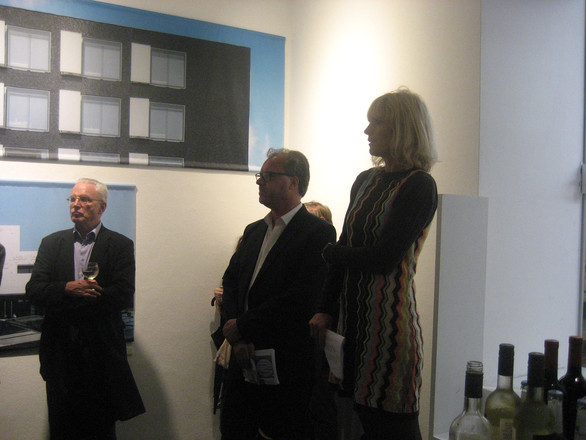 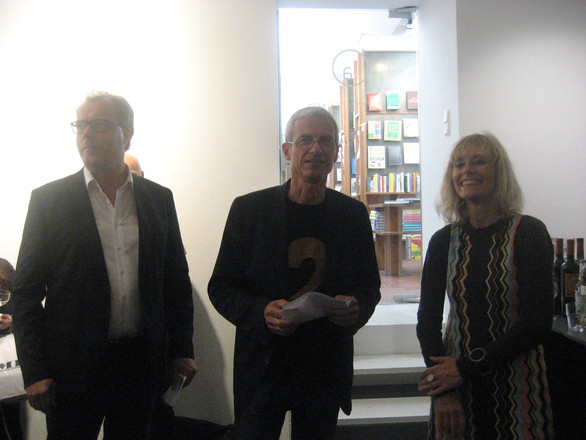 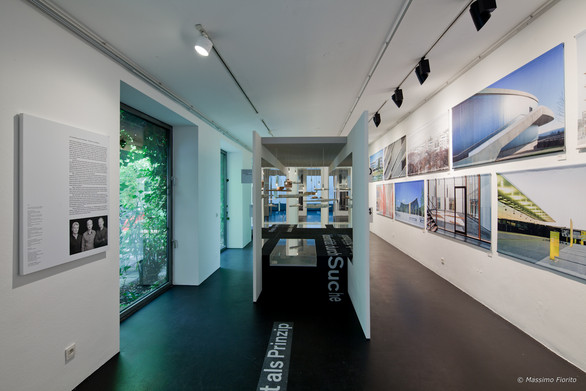 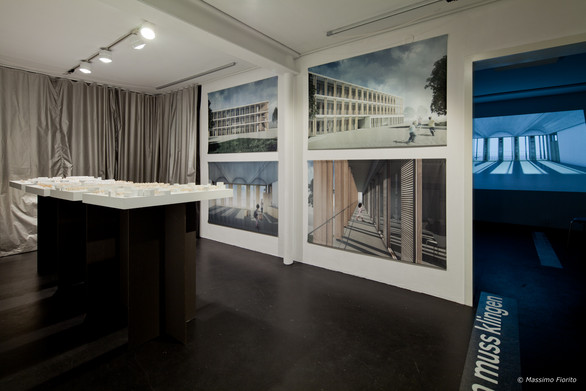 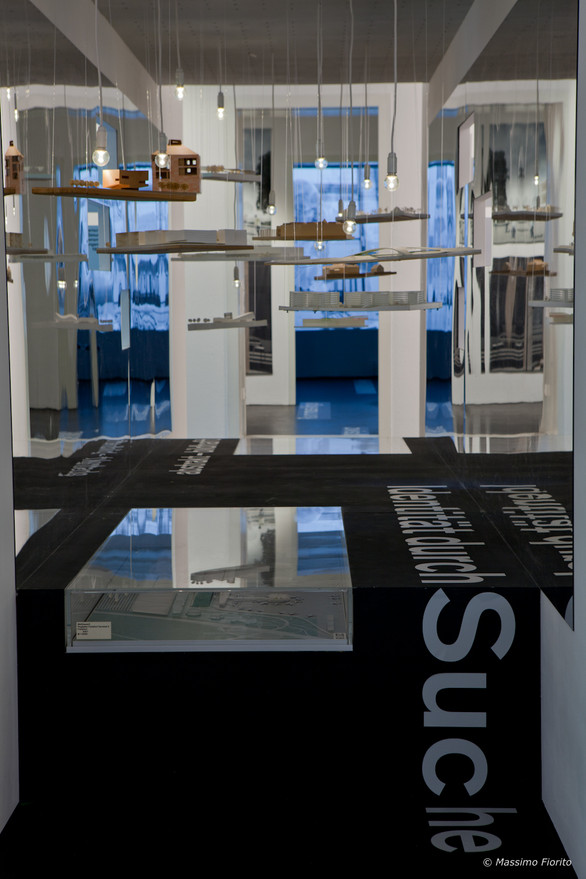 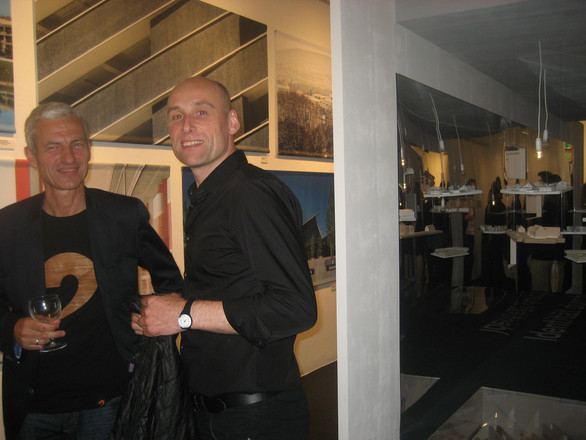 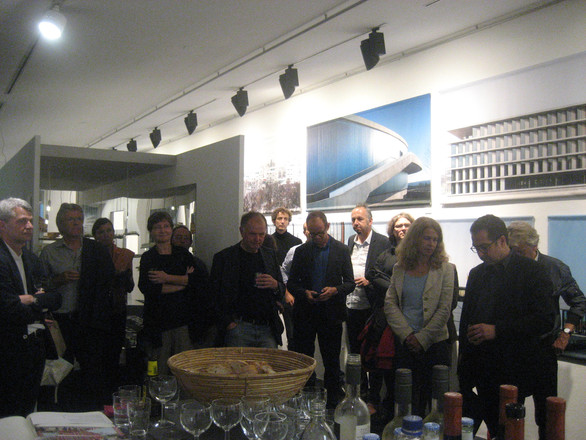 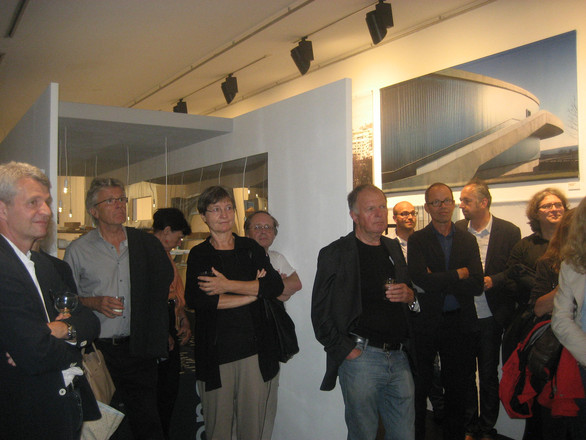 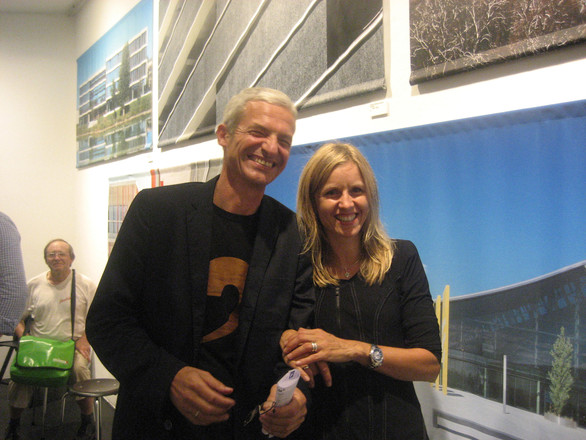